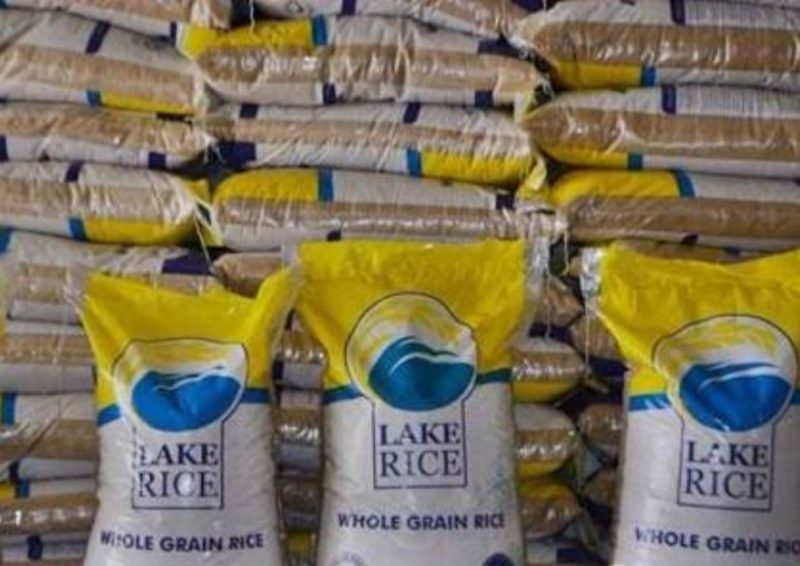 The Republic of India has called on the Federal Government to sustain its policies on boosting local production of rice.

The Indian High Commissioner to Nigeria, Abhay Thakur, made the call in Abuja when the Managing Director of Tiamin Rice Mill Ltd., Aminu Ahmed, led the management of the company on a courtesy call on the envoy.

A statement on the visit to the High Commissioner was made available to newsmen in Abuja by the company.

The High Commissioner specifically urged the federal government to sustain the policies beyond the present administration so that local industries in the country would grow.

He also thanked the management of Tiamin Rice for the courtesy call and for patronising Indian rice milling machines.

Earlier, Ahmed disclosed that the company had invested a total of $13,370,500 (about N4.7 billion) to boost its local rice production capacity from the current 320 tonnes to 1,520 tonnes per day.

Ahmed said that the policy of the present administration, especially the ban on smuggling and the interventions given to them by the Central Bank of Nigeria had helped immensely in boosting local production of rice.

He revealed that the company was established in 2016 in Kano and started production of rice in 2018 with 320 tonnes per day.

The managing director disclosed that the existing production line in Kano would be expanded from 320 tonnes to 920 tonnes next year, just as a new production line would start production of 600 tonnes per day in Bauchi by May 2020.

“Already, we have placed orders for all the machinery needed, and all arrangements are on top gear to meet the deadline we set.

“By next year, we plan to become the biggest rice producers not only in Kano but in the whole country.

“Our watchword is quality and affordability. We produce one of the finest brands in Nigeria that can compete with foreign rice brands in terms of quality,” he said.

The Managing Director appreciated the relative quality and durability of Indian machines, which he said are the secret behind the quality of Tiamin Rice.

He thanked the Indian High Commission for support and sought further cooperation in the areas of easing trade relations between his company and Indian partners.

The Managing Director of the rice mill also thanked the federal government for supporting local rice production and the state governments for giving them enabling environment.

“We thank the federal government for giving us all the needed support to operate and sustain our production.

“We also thank Kano State and Bauchi State Governments for their support in the allocation of the area of land.

“In line with Kano state government’s policy of allocating free land to genuine investors towards reviving its industrial glory, the state Governor has particularly allocated land to us for our expansion project.

“It is heart-warming that during the governor’s visit to our company on May 23, 2018, he expressed desire to support and woo local investors with allocations of land.

“We urge other state governments to follow suit in order to boost local production and provide employment opportunities for youth in their states,” Ahmed added. 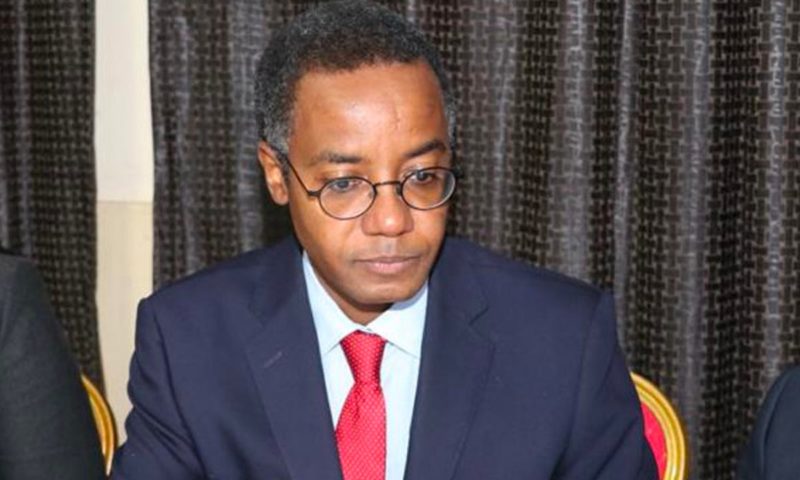 The Presidential Task Force on COVID-19, on Wednesday, said that the West Africa Examination Council, WAEC, timetable is not determined by Nigeria.

The PTF Coordinator, Dr Sani Aliyu, while speaking during an interview on Channels Television’s Sunrise Daily, stated that the Federal Government will not want a spill-over in the nation’s academic calendar which will end up affecting graduating students.

According to him, this is the main reason why schools will be reopened nationwide for graduating students with immediate effect.

“We already have a large number of students that are in their exit year and they really need to move on.

“We have exams that are not specific only to Nigeria but in West Africa, WAEC for instance.

“So, we need to find a way to safely get these students to do their exams and exit, otherwise we will have a serious spill-over when it comes to education.

“COVID19 will go away eventually even though we don’t know when but It may take a year or longer, and what we don’t want is for it to have such a significant impact on our educational program where children are unable to move at home where there is no mobility.”

Recall that the PTF Chairman, Boss Mustapha, had on Monday, said that schools will be reopened nationwide for graduating students with immediate effect.

He explained that the measure was to allow the graduating classes prepare for their final examinations. 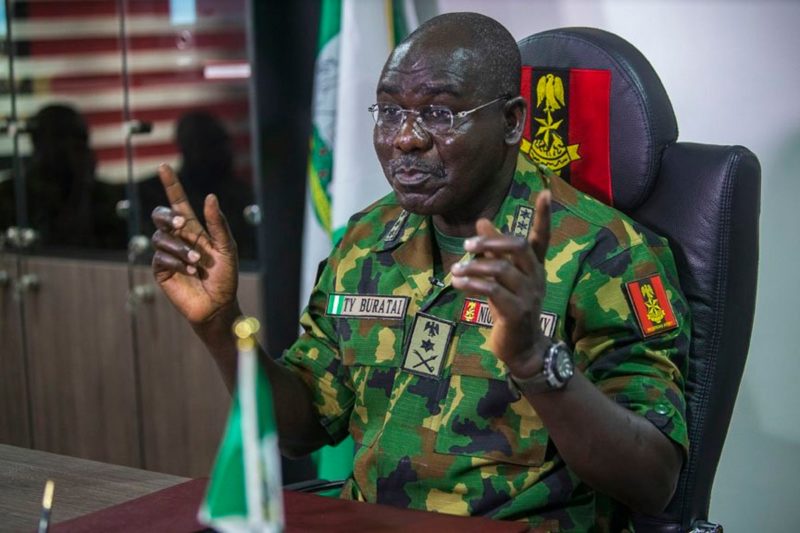 The Chief of Army Staff (COAS), Lt.-Gen. Tukur Buratai has solicited the support of traditional leaders in Zamfara to combat activities of bandits and other forms of criminalities in the North-West geo-political zone.

Buratai made the call when he paid a courtesy call on the Sarkin Katsina Gusau, the Emir of Gusau, Alhaji Ibrahim Bello, in his Palace in Gusau on Wednesday.

He informed the Emir that he was in zamfara on an operational tour of formations and units of 8 Division Nigerian Army to assess the level of their combat readiness in the reinvigorated efforts to combat banditry and associated insecurity in the zone.

Buratai said his visit to the palace was to register his respect and in furtherance of Nigerian Army’s excellent civil-military relations.

He added that the Nigerian Army was celebrating her 157 years of existence (Nigerian Army Day Celebration 2020) in the neighbouring state of Katsina to reinvigorate the fight against insecurity in the region.

According to him, the commencement of Exercise Sahel Sanity currently going on simultaneously in Kaduna, Katsina, Niger, Sokoto and Zamfara States was aimed at the final defeat of banditry and other forms of criminality.

He, however, solicited for the support of the traditional rulers by sensitising their people to cooperate with the security agencies by providing the necessary information to help in containing the lingering security challenges in the region and the country at large.

Responding, the Emir thanked the COAS for the visit and promised to give all the necessary support to the Nigerian Army and other security agencies were necessary in order for peace to reign in the zone.

He also prayed for the success of President Muhammadu Buhari’s government and for the peace and security of the nation. 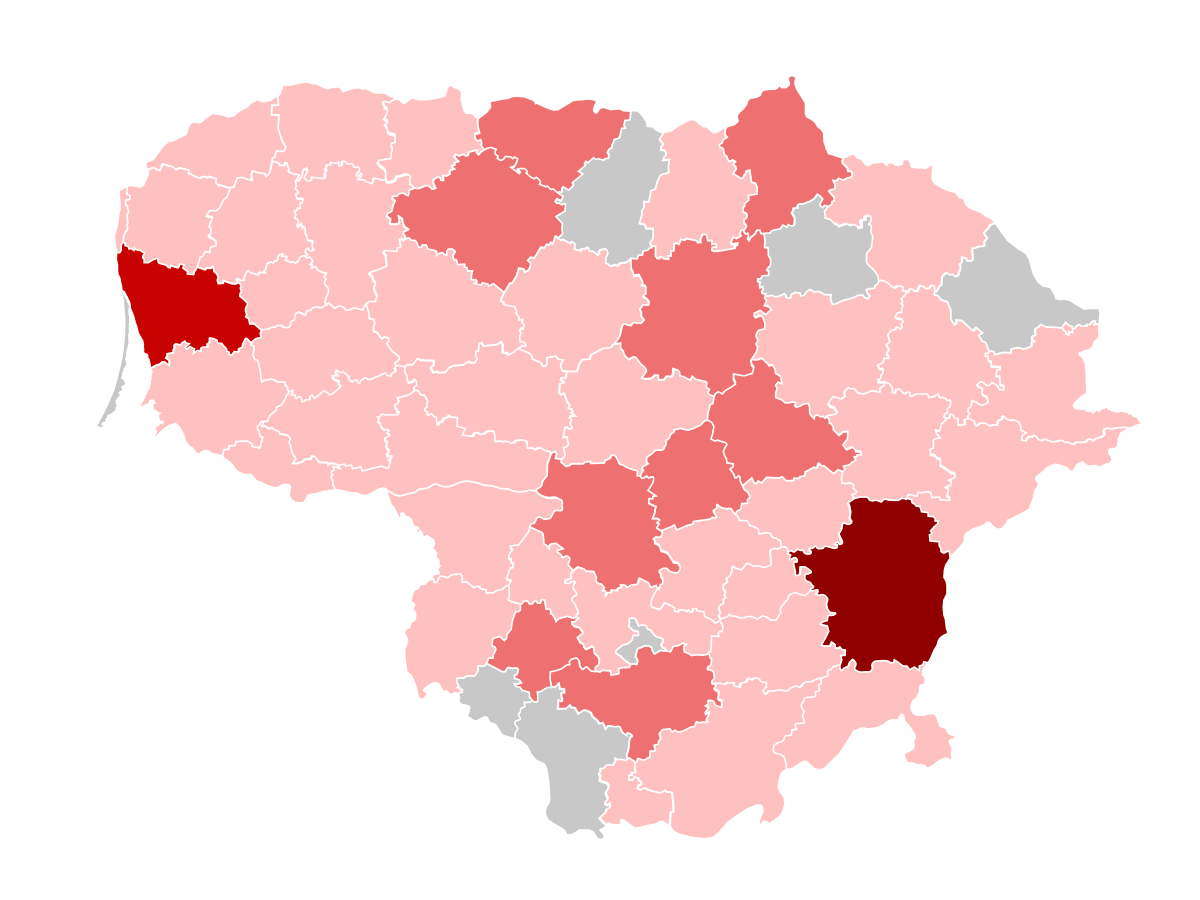 Nigeria on Wednesday recorded its new highest daily figure of confirmed COVID-19 cases, as 790 new infections were announced by the Nigeria Center for Disease Contro(NCDC).

With the latest update, the total tally of infected people in the country rose to 26,484 from 25, 694 reported on Tuesday evening.

Previously, the highest daily COVID-19 cases were 779, which was recorded on June 28.

The health agency in a tweet Wednesday night said the new cases were reported in 21 states.

Delta State reported the highest figure from the cases announced Wednesday. This was also the highest confirmed daily cases reported by the state yet. However, Lagos remains the epicenter of the disease in the country.

As of the time of reporting, 35 states and the FCT have recorded at least a case of the disease. Only one state, Cross River, is yet to officially report any case of the virus.

Since the onset of the COVID-19 outbreak in Nigeria in February, NCDC said 138,462 samples have so far been tested.

With the daily increasing cases and deaths, NCDC has said people over 50 years and those with preexisting medical conditions like diabetes are at a higher risk of complications due to COVID-19.