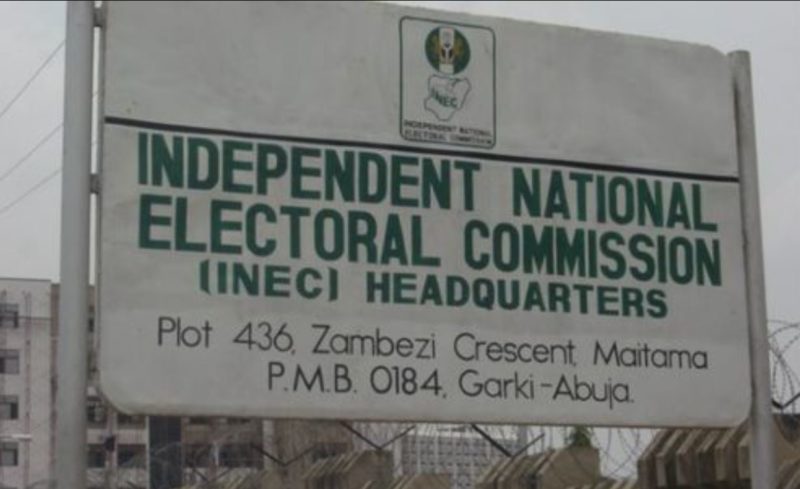 Fire on Sunday gutted the office of the Independent National Electoral Commission [INEC] in Ogidi in the Idemili North Local Government Area of Anambra State.

The fire, it was gathered started at about 12:30 pm from a burning bush.

He said the fire started at about 12.30 pm on Sunday

‘There was fire incident at INEC office Ogidi in Idemili North LGA of Anambra State.

“Scene was cordoned off and effort is ongoing to put off the fire and prevent it from escalating to other adjourning buildings.

“The fire allegedly emanated from bush burning. However, extent of damages done yet to be determined.”

Mohammed said in another fire accident in the Onitsha on Sunday, seven people were wounded by the gas fire.

He said the fire which began at 10:30 am emanated from a faulty gas cylinder which exploded in a residential building, engulfing the entire building.

“The Fire allegedly emanated from a gas cooker recently procured which exploded in the course of using it for the first time.

“As a result, A total of seven persons sustained varying degrees of injuries while properties worth millions of naira destroyed.

“Following a distress call, police patrol team led by DPO inland town division rushed to the scene and the fire was put off by local volunteers.

“The area was cordoned off to prevent hoodlums from taking advantage of the situation to loot and casualties taken to Boromeo/Minas hospitals Onitsha for medical attention. No loss of life and victims are responding to treatment.”

Continue Reading
You may also like...
Related Topics:Anambra State, INEC 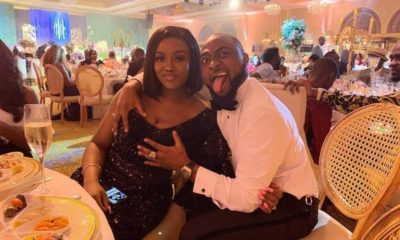 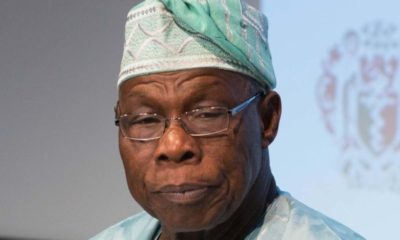 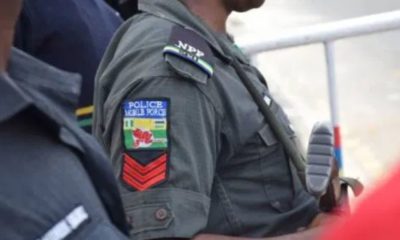