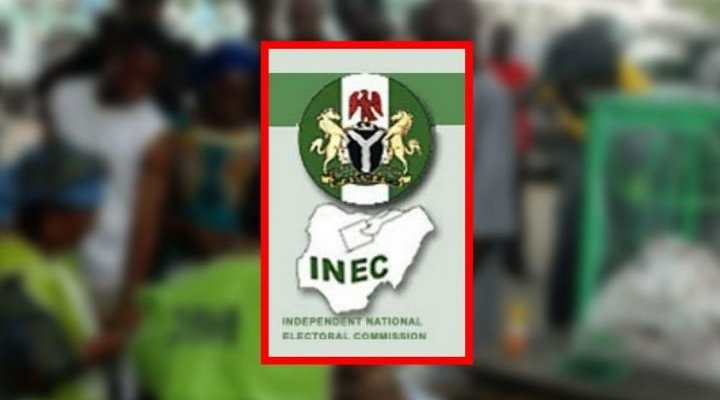 The Independent National Electoral Commission (INEC) has said that it would comply with today’s Supreme Court judgement which nullified the election of the All Progressives Congress’ (APC) candidate, David Lyon, as the winner of the November 16, 2019 governorship election in Bayelsa state.

INEC National Commissioner and Chairman, Information and Voter Education Committee, Festus Okoye, told Daily Trust in Abuja that the commission would go back to its Operation Department to determine the party that meet up the Apex Court ruling.

“The Supreme Court has directed the commission to issue the Certificate of Return (CoR) to the political party that placed second in the Bayelsa governorship election and which also has the geographical spread in the election.

The Supreme Court earlier today sacked the Bayelsa State governor-elect, Lyon and his running-mate, Biobarakuma Degi-Eremienyo barely 24 hours to their inauguration on February 14.

A five-man panel of the apex court led by Justice Mary Peter-Odili ordered INEC to withdraw the Certificate of Return (CoR) issued to the APC candidate as the winners of the November 16, 2019 governorship election in the state.

Accordingly, the apex court in its unanimous judgement delivered by Justice Ejembi Eko, also ordered INEC to issue fresh certificates to the candidates of the party with the next highest votes and with the required constitutional spread of votes in the results of the election.
Lyon was sacked for presenting a running mate with fake qualification. 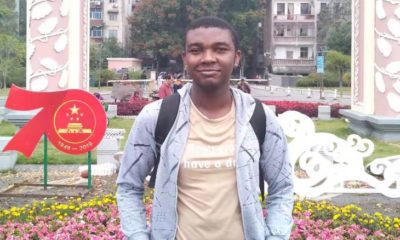 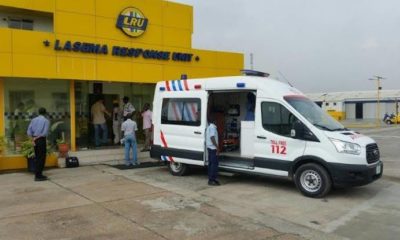 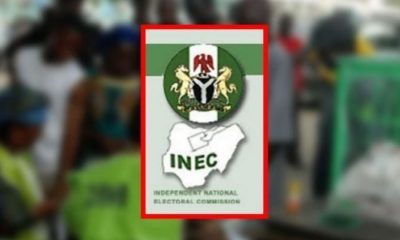 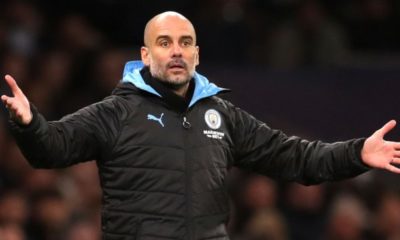 Champions League: I could be sacked if I lose to Real Madrid – Guardiola