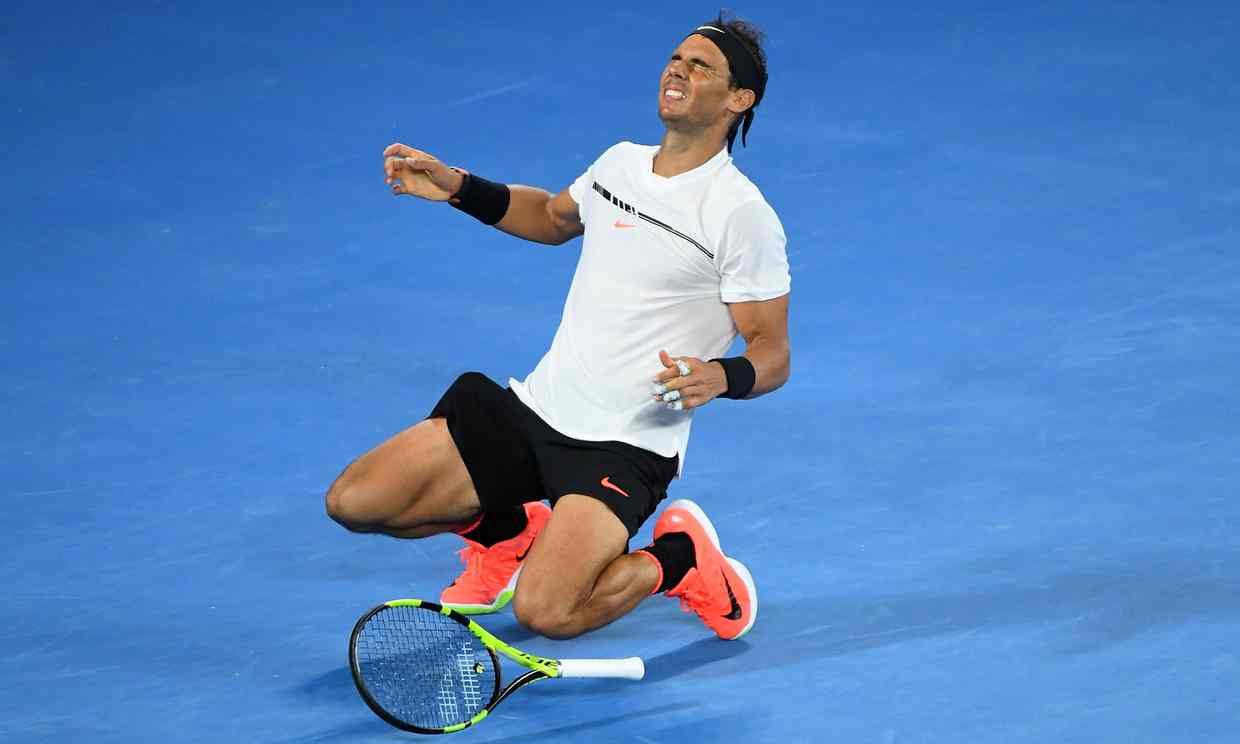 Rafa Nadal has pulled out of his Laver Cup matches on Sunday due to inflammation in his hand.

This would deny fans the opportunity to see him partner Roger Federer in the doubles on the final day of the tournament in Geneva.

“I’ve had an amazing time playing at the Laver Cup and I’m so disappointed I’m not able to play again today, but I have some inflammation in my hand and I need to rest,” Nadal said in a statement.

“The atmosphere has been amazing in Geneva and of course I’m going to be there courtside today for all my team mates and do everything I can to support them and help Team Europe win the Laver Cup.”

Nadal will be replaced in the doubles by Stefanos Tsitsipas while Dominic Thiem will take his place in the singles to face Kyrgios.

Team Europe lead their opponents 7-5 with the first side to reach 13 points crowned champions. Each win is worth three points on Sunday.

In other singles matches, Federer squares off against Isner while Alexander Zverev meets Raonic.

Continue Reading
You may also like...
Related Topics:Nadal, Tennis