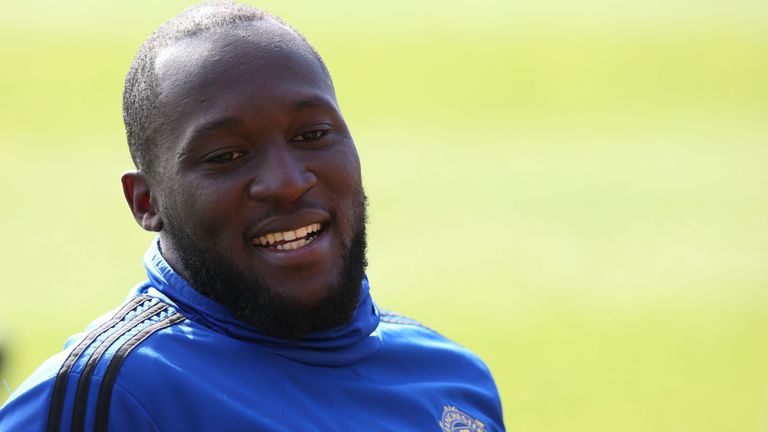 “Inter is not for everyone, that is why I am here,” said the striker on a short video clip from the club’s Twitter account.

The 26-year-old inked a five-year deal with Inter after arriving in Milan in the early hours on Thursday morning.

Italian newspapers have said the fee could be €65 million, plus bonuses of around €10 to €13 million.

Sports newspaper Gazzetta Dello Sport said Lukaku travelled to Milan with his agent and friend Federico Pastorello and was to undergo stringent medical tests on Thursday.

Inter coach Antonio Conte said on Sunday he was “very hopeful” of finalising a deal to bring the former Everton star to the San Siro.

Lukaku’s time in England has been largely successful, with a number of impressive seasons at Everton leading to a £75m move to ​Manchester United a couple of summers ago.

He enjoyed a successful first season with the Red Devils, firing 27 goals in all competitions – reaching double digits in the Premier League for a sixth successive campaign. But the goals were harder to come by last season, even though ​Lukaku still managed to notch 15 times.