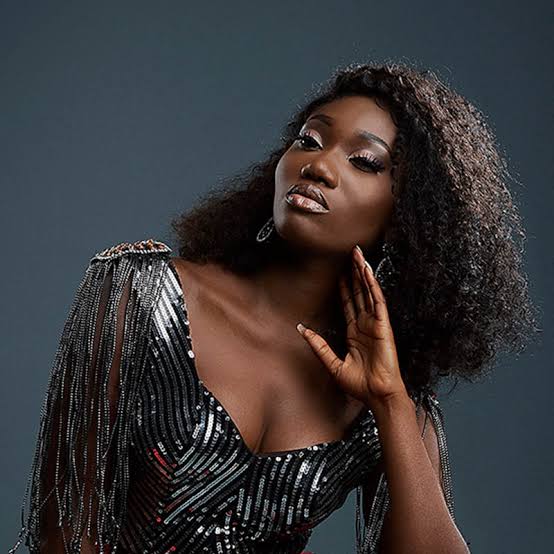 Queen mother of Ghana music industry, Wendy Shay has sent a message to the President of Ghana, Nana Akuffo Addo requesting an invite to the Jubilee House.

According to her, she intends to discuss with the president, pertinent issues crippling the creative industry.

The Astalavista hitmaker further stated that female artistes in Ghana are really suffering and since she is ruling the female fraternity, she has to be invited so they discuss possible solutions.

She ended by saying that since Nana Addo invited Shatta the King, She’s definitely the next to get an invite to the Jubilee House. 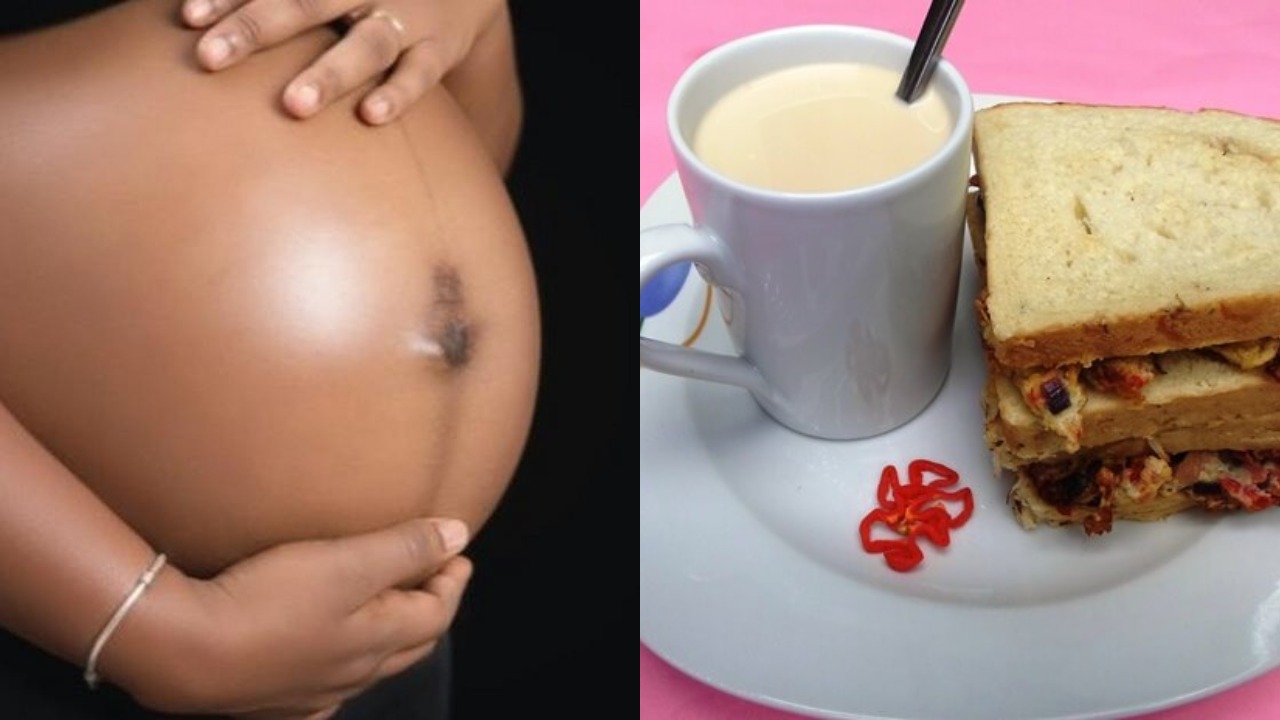 In his post on the platform, the medical doctor gave a different reason why women that are pregnant should stay away from the meal, which happens to be a delight for most Nigerians.

One of the reasons he stated is that taking too much bread, tea & Coffee prevents a pregnant woman’s body from absorbing Iron.

“If you are pregnant Taking a lot of bread and tea may be harmful for you Too much bread and tea together makes it hard for your body to absorb iron. Iron deficiency in pregnancy can cause: •Tiny baby •Premature delivery •Baby dead before/after delivery. RT pls. Save a life”

“Pregnancy on its own causes low blood levels for many women. Some of these women are placed on iron tablets to boost their blood levels. Now tea/coffee are known to make it difficult for the body to absorb iron.

And when taken with something like bread; the impact is worse. The advice is usually if you can: •Cut down on too much bread and tea together especially if pregnant and you have low iron or you are on iron tablets. •If you must have tea/coffee/bread, give yourself some hours before/after taking iron tablets. I hope this helps. Thank you.” 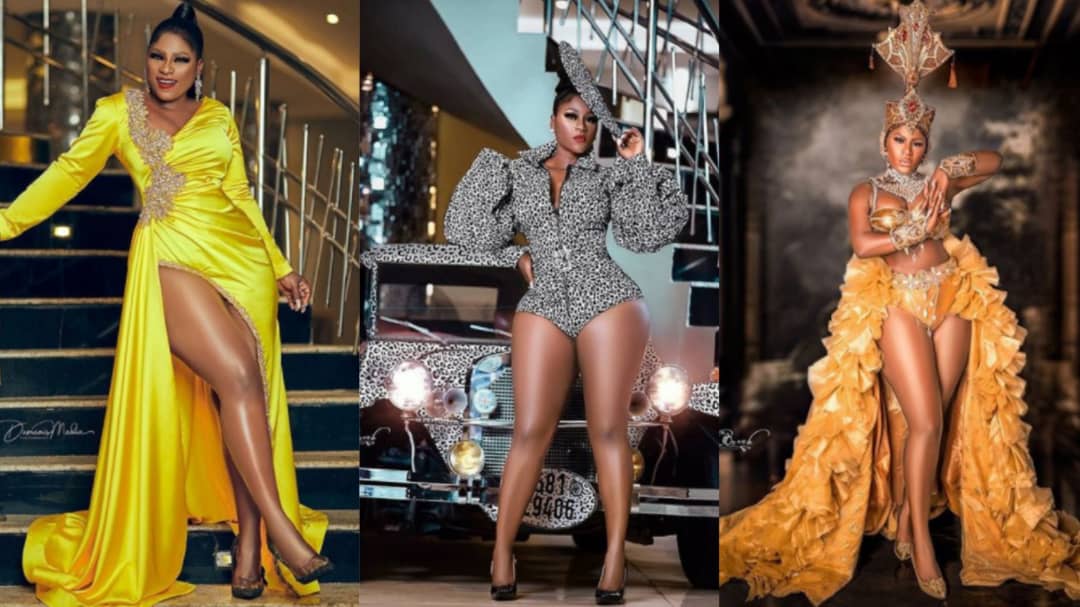 Nollywood actress, Destiny Etiko is celebrating her 31st birthday today August 12, and she has released stunning photos of herself to mark her special day.

See her beautiful photos below; 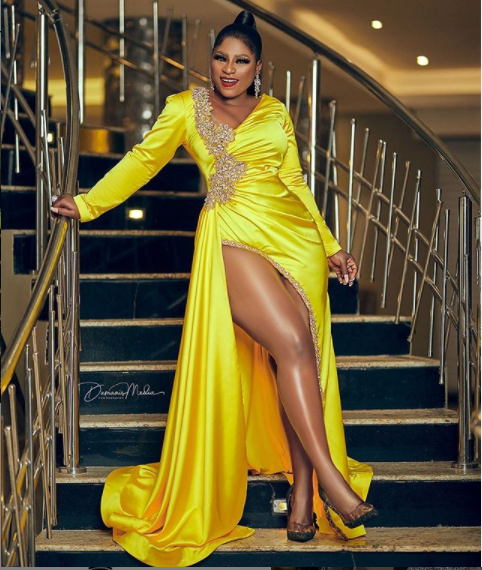 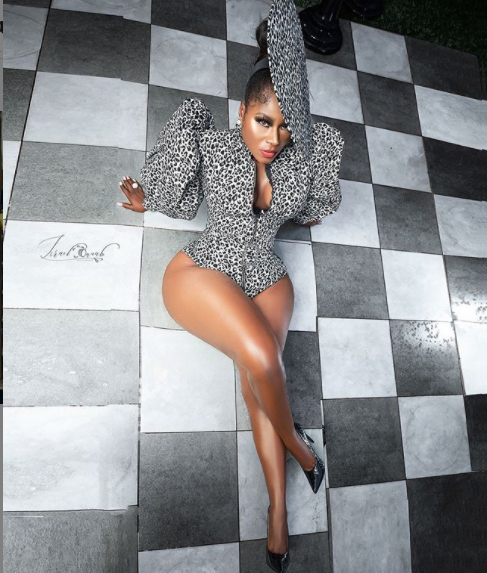 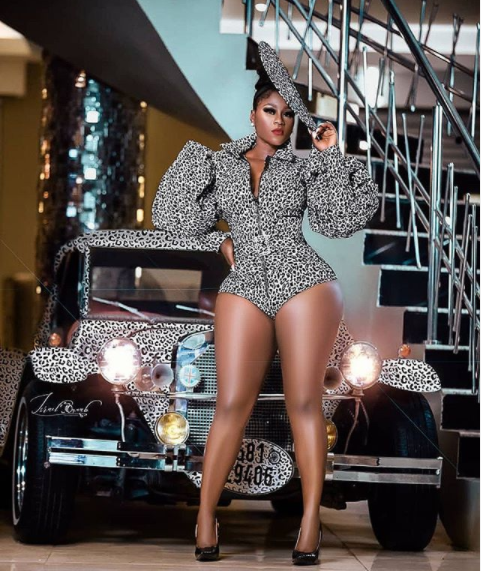 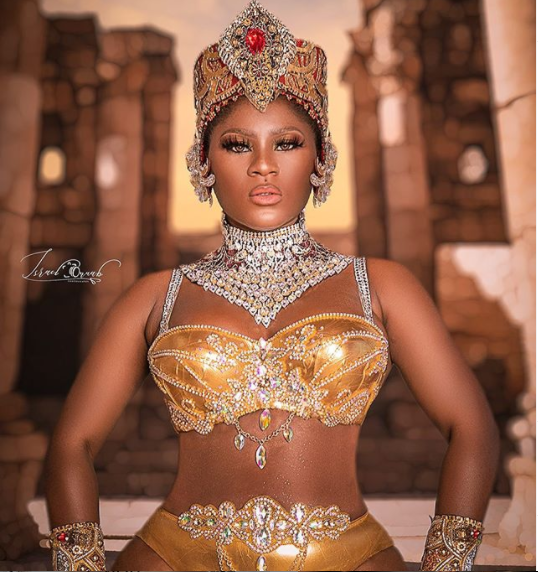 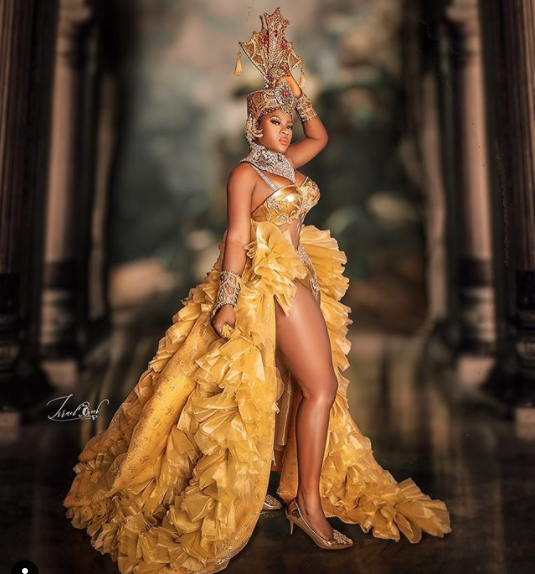 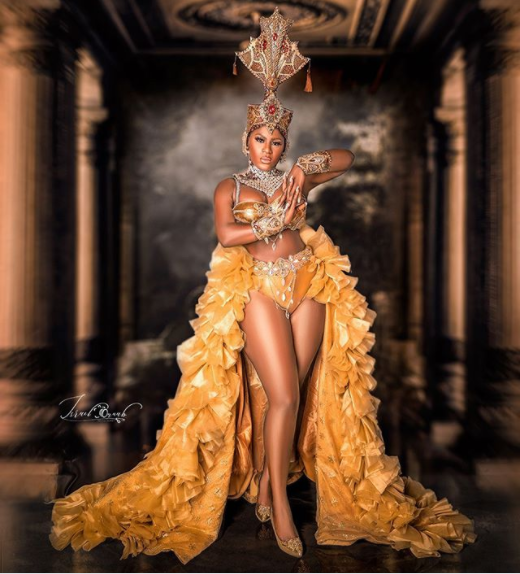 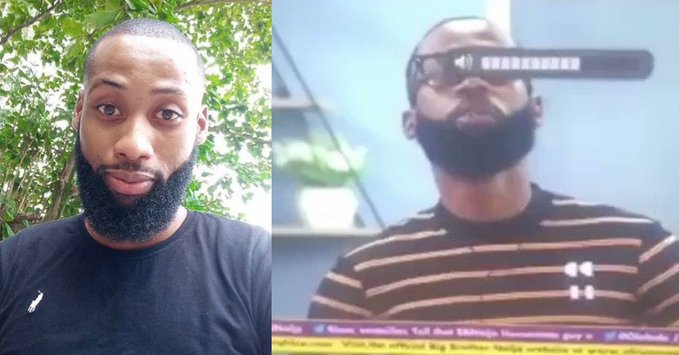 Almost a week after his eviction, Tochi revealed that he had a crush on Nengi.

The ex-Housemate confessed to having a crush on Nengi at a time during his 21-days stay in the BBNaija House.

Speaking further, Tochi said he liked Nengi’s personality and enjoyed her company but didn’t express his feelings and emotions because of the specific attention she was getting from Ozo.

On his closeness to TolaniBaj at some point, he admitted to liking the leggy media personality from the start but had to remain friends because she was starting a relationship with Prince.

On what he would do differently if given the opportunity to return to the House, Tochi noted that he would give himself the chance to fall in love.

For the heavily bearded ex-Housemate, his money will be on Nengi, Kiddwaya, or BrightO as winners of the show.

The game might be over for Tochi but he is grateful for the exposure Naija and the interesting people he got to meet.

He plans to venture into Nollywood, and go into the real estate business.