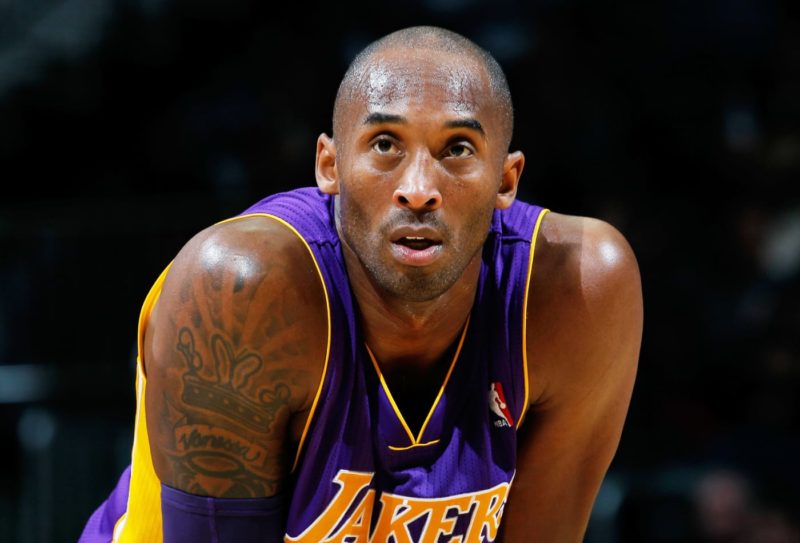 Italy, where Kobe Bryant grew up, will mourn the basketball player’s death for a full week.

Every professional team in all levels of basketball will pay homage to Kobe with a moment of silence in every game for seven days, the Italian basketball federation said.

“We are shocked and saddened by what happened to him and his daughter Gianna and we hold his family close to our hearts in this moment of sorrow.”

“It’s a small gesture to honour Kobe’s memory, but one that is heartfelt and deserved,” he added.

Bryant, who died Sunday in a helicopter crash with his 13-year-old daughter and seven other people, grew up in Italy.

The basketball star moved to the country when his father Joe played for a series of local teams in the 1980s.

Bryant spoke Italian fluently and played most days of the week on the city’s youth team Cantine Riunite, named for a local winemaker of the region’s sparkling red Lambrusco — an experience he famously credited as formative for his skills on the court.

“He was obviously already really good. We had a strong team, but he was better than all of us. At 11 years old, he was already very secure in his power and what he would become,” Davide Giudici, a friend and former childhood teammate of Kobe Bryant, told CNN.

Bryant credited the country for the skills he developed on the court in a 2016 interview with il Resto del Carlino.