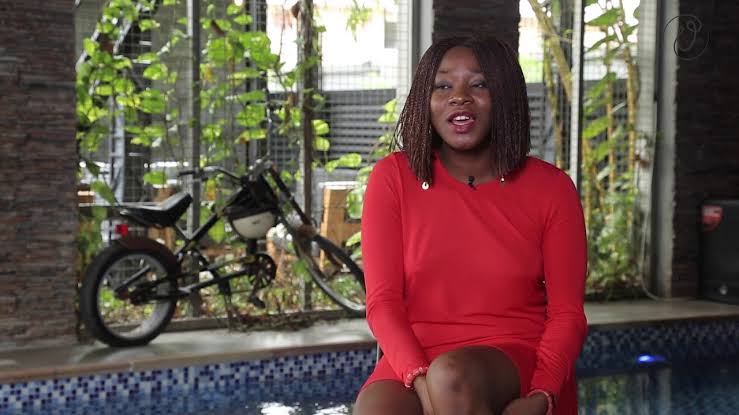 In 2014, ex-president Goodluck Jonathan, signed the anti-same-sex bill into law, banning all forms of gay associations or marriage.

Journalist, Kiki Mordi, has said it is a shame that same-sex marriage is still illegal in Nigeria.

Kiki who came to limelight following her Sex for Grades documentary released a few months ago stated that Nigeria is on the wrong side of history for banning same-sex marriages.

The anti-same-sex bill law places a 14-year jail term for any offender. 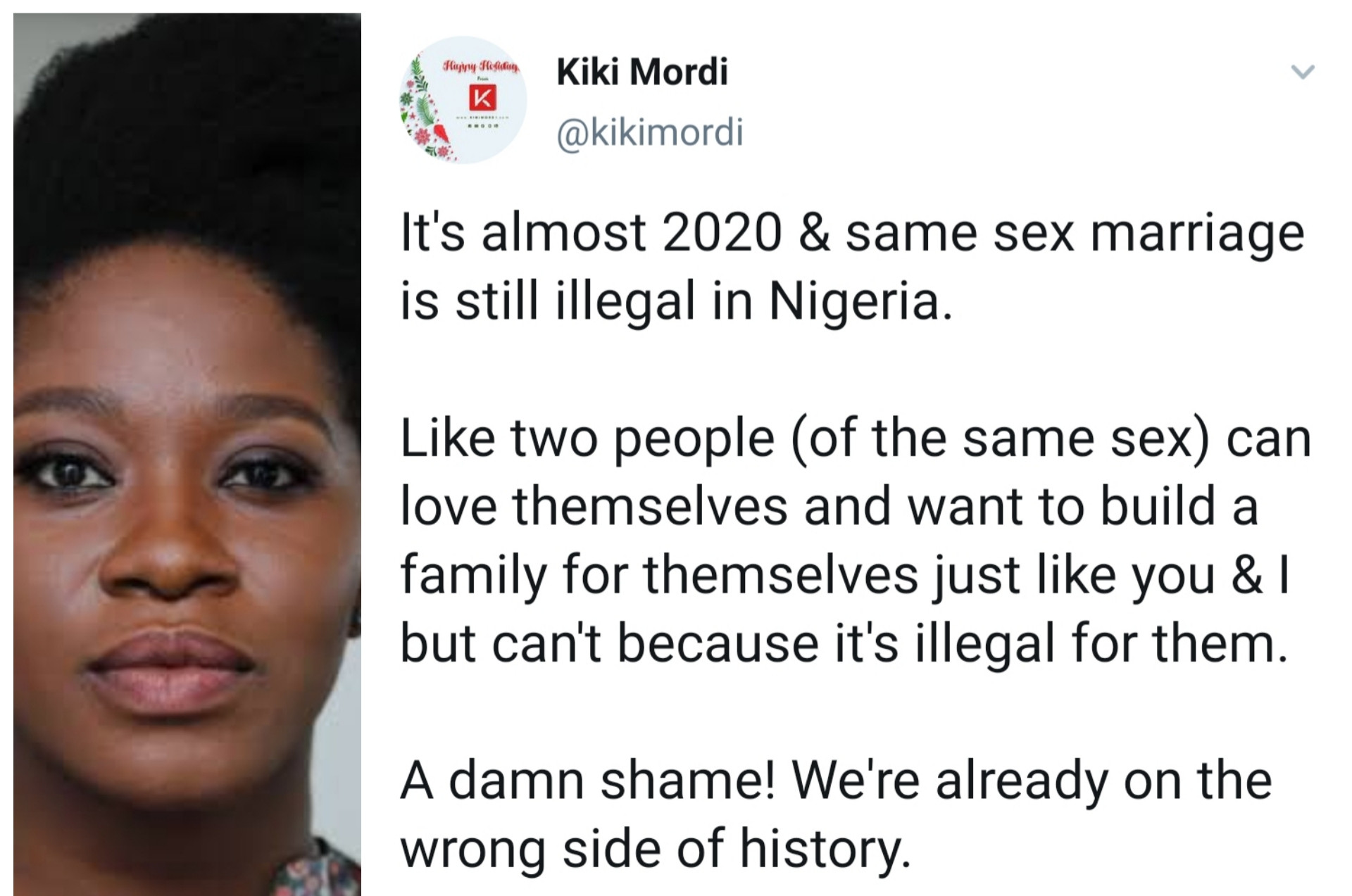 Rosy Meurer celebrates Tonto Dike’s ex-husband on his birthday, calls him her strength
Davido blesses fan with N1m at his #AGoodTime concert (Video)