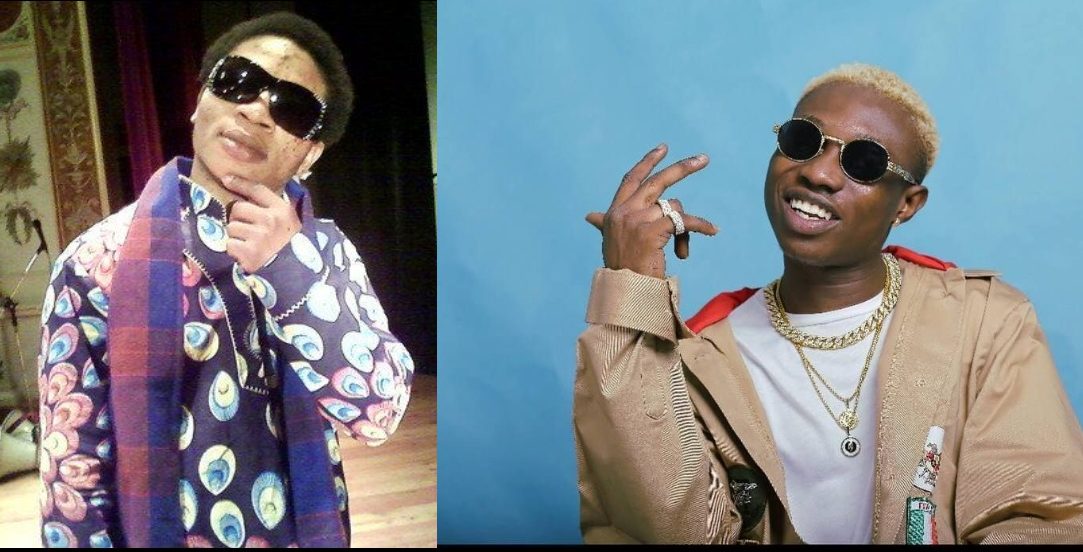 Controversial Nigerian Singer Victor Odu, popularly known as Vic.O has taken to his Instagram page to call out rapper Zlatan Ibile over allegations that the “Zanku” crooner snubbed him.

Vic.O, who seems to be really pissed with Zlatan for “turning him around” after he requested for his phone number, reminded the rapper that he is his senior colleague in the industry.

According to him, a friend wanted Zlatan to headline his forthcoming show in the United States and he reached out to him to get his contact but to his surprise, he was snubbed.

In a video he shared on his IG page where he ranted about being a senior colleague to Zlatan, Vic.O threatened to use his position as a veteran to deal with Zlatan and called him several derogatory names.

He added that when he started his music career, Zlatan was still sucking his mother’s bosom.

“A friend of mine wanted me to get you to a show in the United States. He wanted to pay you a lot of money and you’re turning me around, f**k you kid.

“Go and read more about me, you’re a kid men. Be careful.”