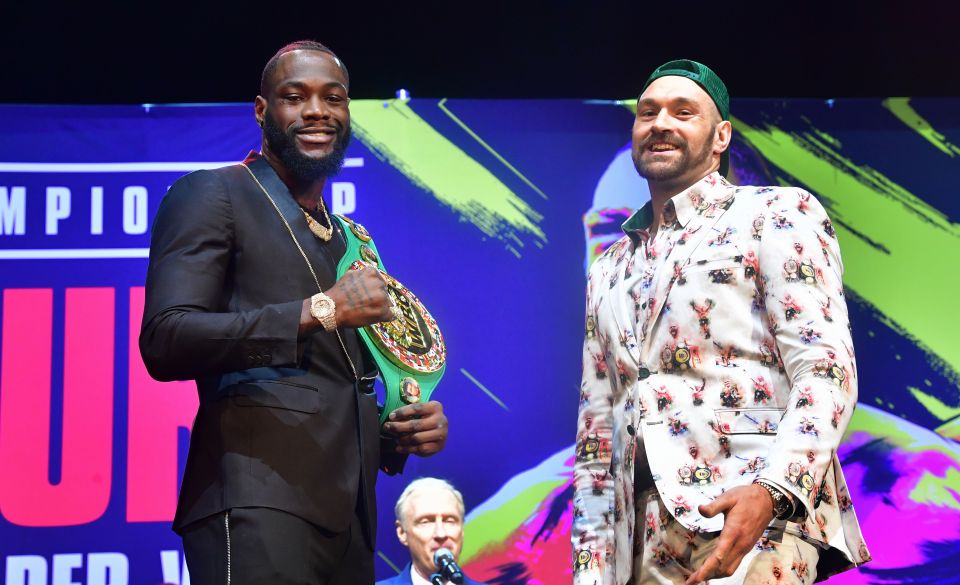 ‘The Gypsy King’ will step into the ring with WBC heavyweight champion Wilder in Las Vegas on February 22, with the pair sharing a controversial draw in their first bout.

Wilder famously floored Fury – who had largely dominated the fight – in the 12th round, only for a miraculous rise off the canvas from the former WBA, IBF, WBO and IBO king saw him claim a draw.

The pair have both fought twice since that first encounter in December 2018 and it’s expected to be another incredibly close fight between two of the sport’s biggest names.

Fury is looking for marginal gains in whatever shape or form, and admitted he was spending a lot of time outside of the ring playing with himself in order to keep his testosterone levels up.

Speaking to the media ahead of the fight he said:

“I’m doing a lot of things I didn’t before. I’m eating five or six meals a day, drinking eight litres of water. If it’s gonna give me an edge, I’m willing to try it.

“If it’s something that can give me an edge, I’m willing to try it. Why not!”

“I’ve got to keep active. Testosterone pumping for this fight. ‘Don’t want the levels to go down.”