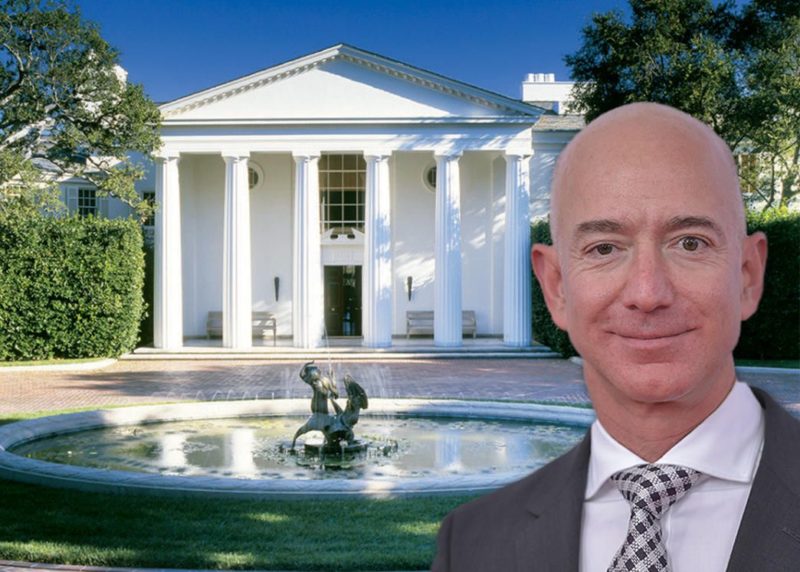 President and Chief executive officer of Amazon, Jeffery Preston Bezos has just bought the most expensive property in Los Angeles from David Geffen, another unimaginably wealthy man, for $165 million. According to The Wall Street Journal

It’s the Warner Estate, which spreads out over nine acres in Beverly Hills. For context, $165 million is an eighth of a percent of Bezos’ $131.9 billion net worth.

The Warner Estate was actually designed in the 1930s for Jack Warner, who was the former president of Warner Bros.; it took a decade to construct, and has terraces, guest houses, a tennis court, and a golf course.

According to Forbe’s list CEO Amazon, Bezos remains the richest person in the whole world. 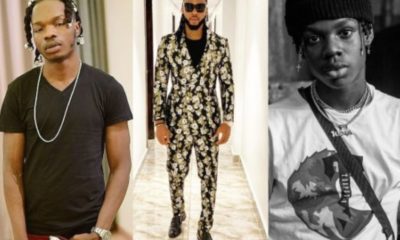 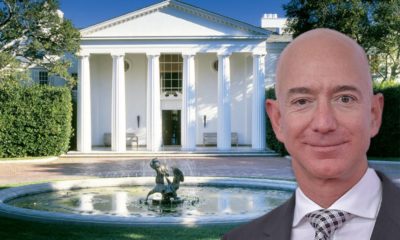 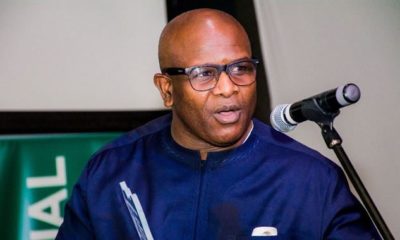 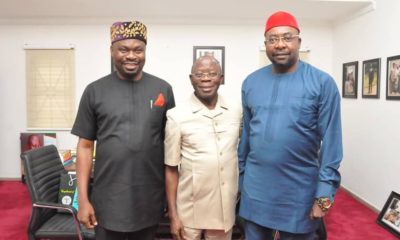 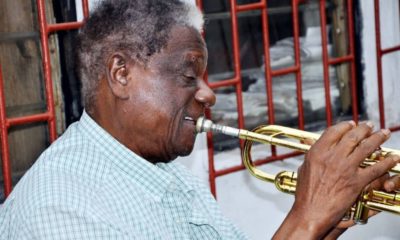