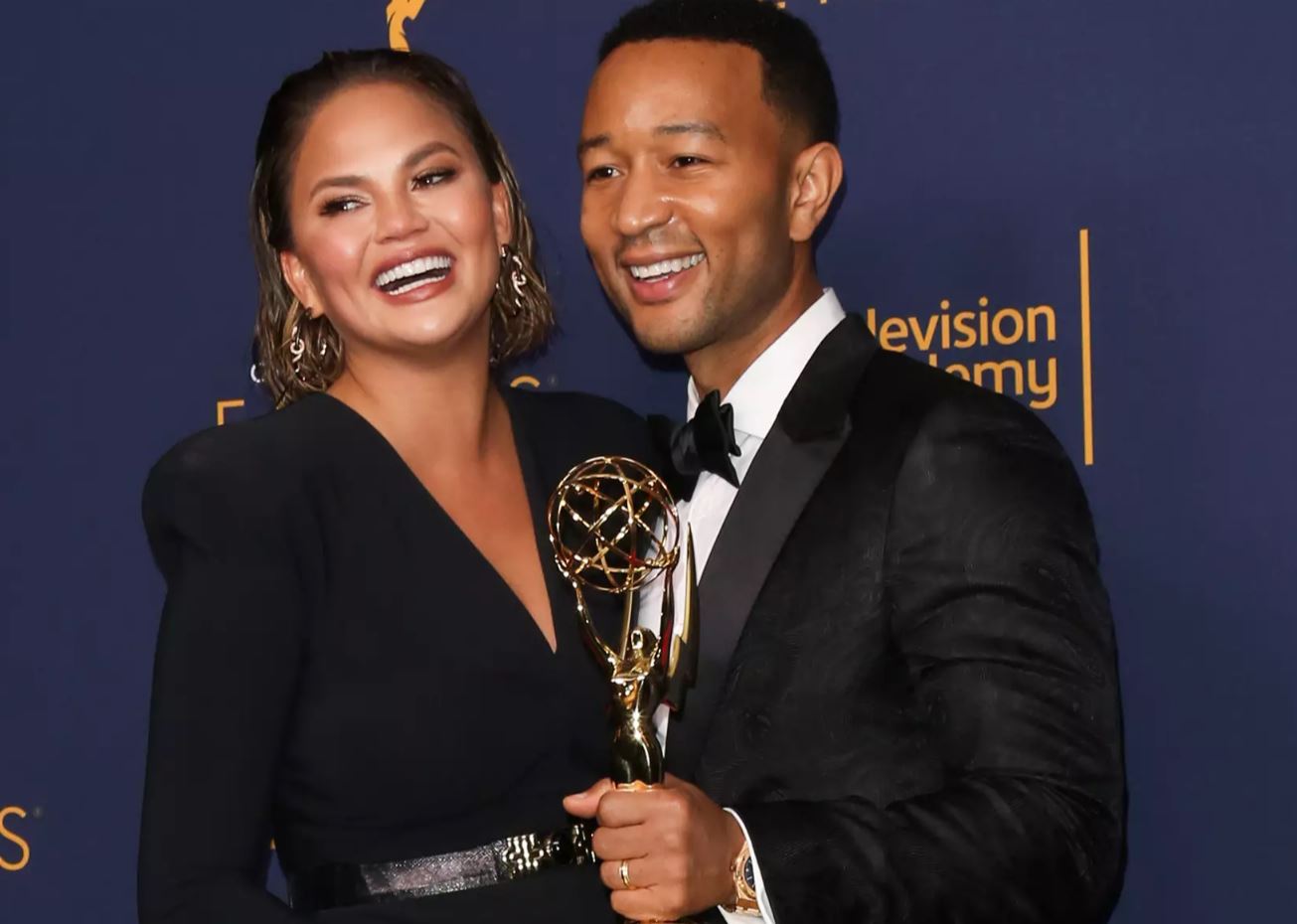 American musician, John Legend was recently in Nigeria, making him the next international artist to take pride in visiting the country.

It appears the country is so lovely that his wife, Christine Teigen has now revealed her intentions to visit as well while stating a funny reason.

“John went to Nigeria for a couple days and I thought about going, purely to find Michael from 90 days, but…the enchilada has rendered me useless.”

Recall that Michael, a Nigerian man, took the world by storm when his episodes from the reality TV show, ’90 days Fiance’ begun to air.

Angela came all the way from the United States to meet Michael, and their relationship so far, has been an interesting one.

Michael is engaged to Angela but was denied visa to visit the country.

Chrissy says she wants to come to Nigeria “purely” to find Michael.

See screenshot of her post and a picture of Micheal and Angela below: 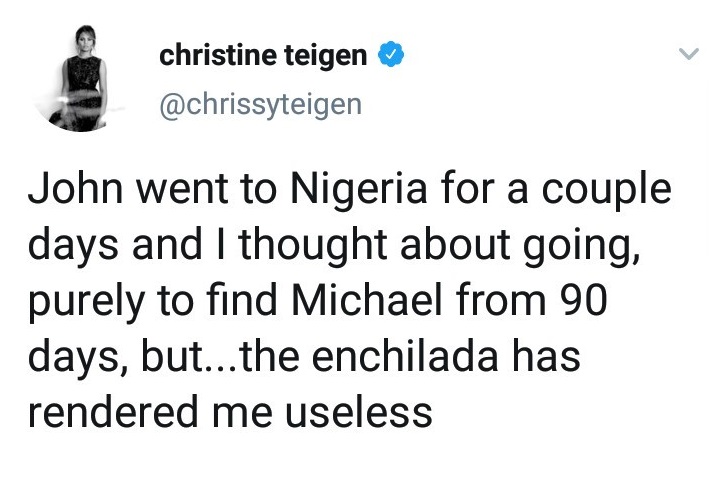 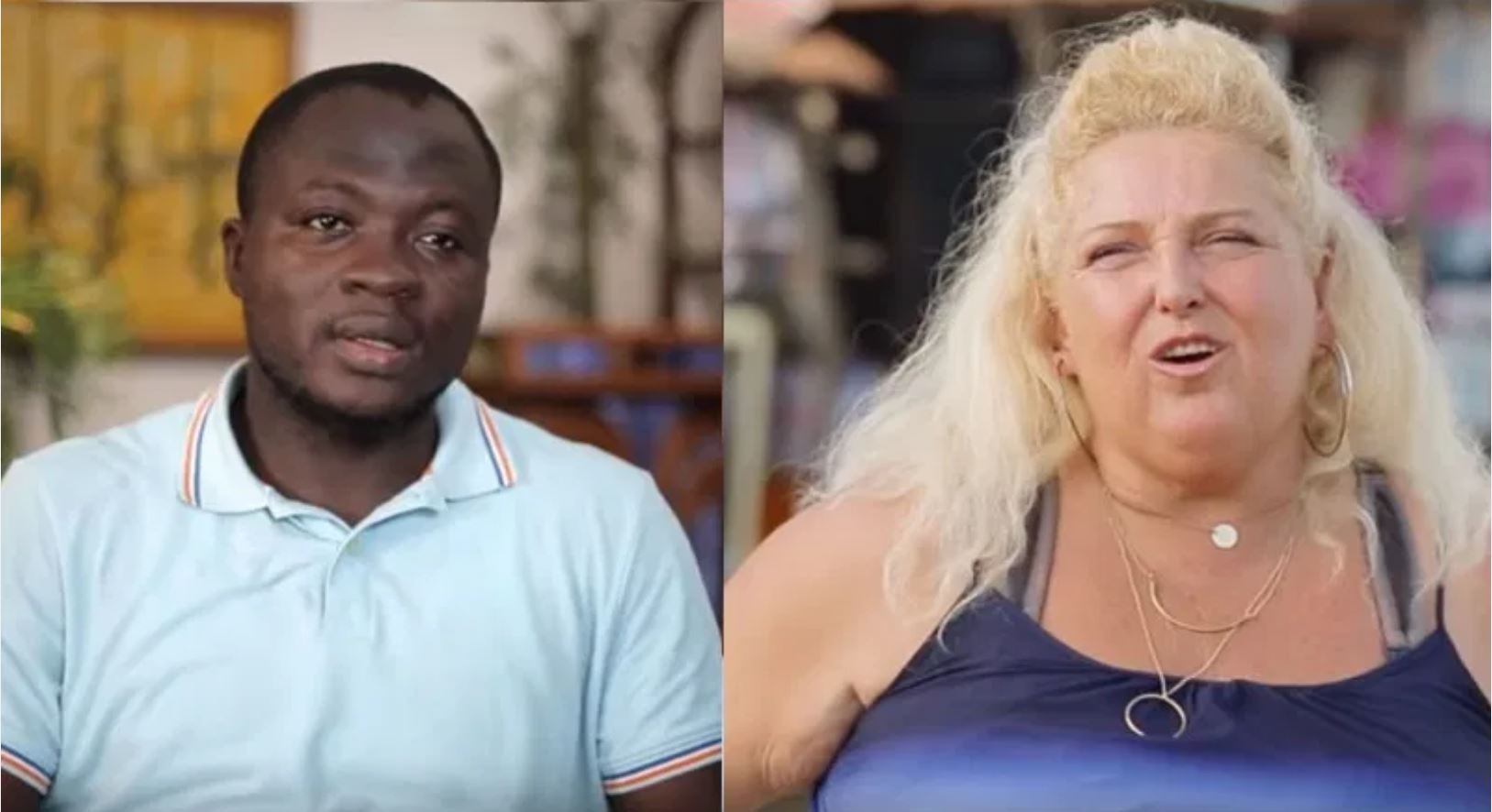 My love for music brought me this far – DJ Exprezioni
Photos: Nigerian couple tie the knot in isiagu suit and wedding gown 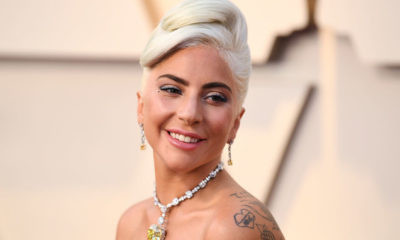 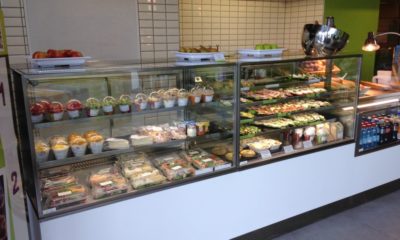 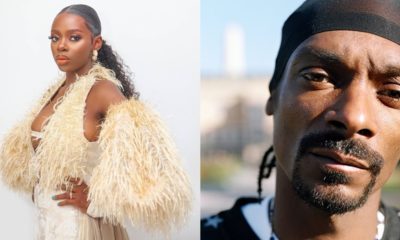 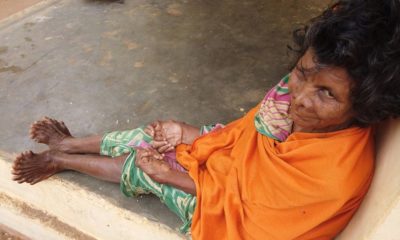