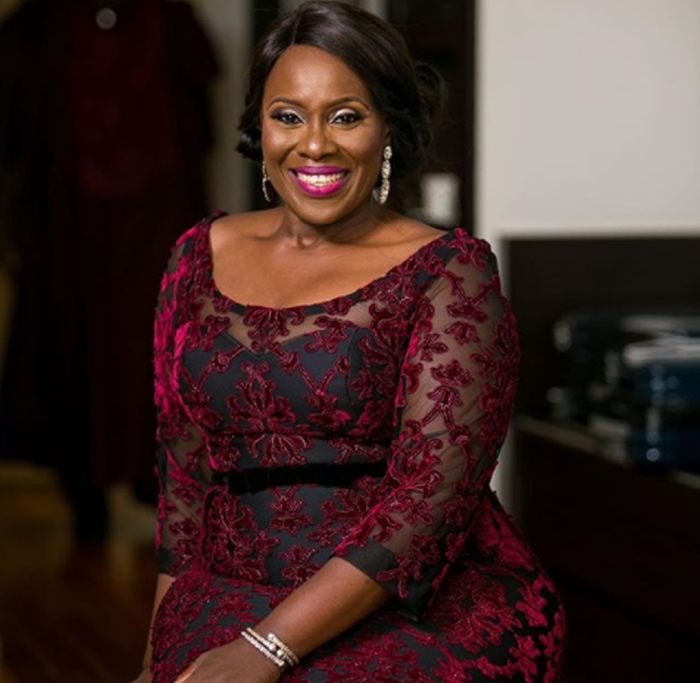 Ace Nollywood actress, Joke Silva, and late filmmaker, Eddie Ugbomah, among others, have been honoured with the Movie Rock of Fame awards.

They were honoured on Friday night at the closing ceremony and award night of the 2019 edition of the annual ZUMA Film Festival (ZUFF) in Abuja.

Known for his 1979 classic, The Rise and Fall of Oyenusi, Ugbomah was posthumously honoured with a Rock of Fame Award for his contribution to the growth of Nollywood.

Joke and actor-filmmaker, Alex Eyengho, and other living and practising professionals were honoured with Life-Time Achievement Award.

Other honoured at the ceremony included FCT Minister, Muhammad Bello; Chief of Defence Staff, Abayomi Olanisakin; and the Governor of the Central Bank of Nigeria, Godwin Emefiele, among others.

Managing Director, Nigerian Film Corporation (NFC), Chidia Maduekwe, who was the chairman of the festival organising committee, described the honour bestowed on the thespians and stakeholders as “well-deserved”.

According to him, the recipients – living and dead – have contributed to the exponential growth of the Nigerian movie industry.

“This is our modest attempt at appreciating the enormous contributions of these film practitioners in the Nigeria film industry and their achievements thereof.

“The labour of love and commitment to Nigeria’s development of our industry geniuses shall continually be recognised and rewarded,” he said.

The Nigerian Film Society Rock of Fame Award, now in its third year of introduction, is the highest professional recognition within the Nigeria film industry based solely on merit.

Some of the recipients of the maiden edition in 2017 included late thespians Sam Loco-Efe, James Iroha, popularly known as ‘Giringori Akabogu’ and Adeyemi Afolayan, a.k.a Ade Love, father of experienced filmmaker, Kunle Afolayan.

Other past recipients include Ola Balogun, Sadiq Daba, Abdulkaraem Muhammed, Brenda Shehu among others.

Days after Instagram penalised her, Tacha hits one million followers on platform
Nine contestants evicted from The Next Titan