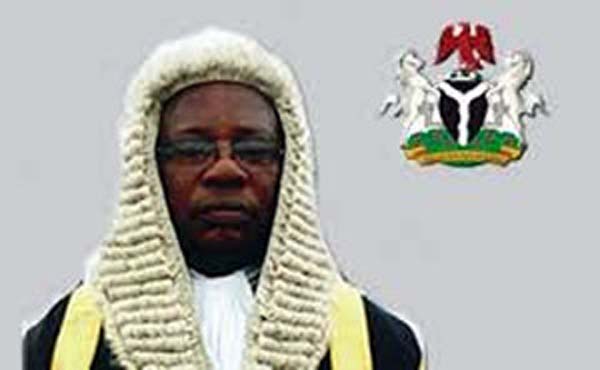 A judge of the Federal High Court in Abuja, Justice Evoh Chukwu, died on Wednesday at age 51.

A Federal High Court judge, who asked not to be named because he was not authorised to speak on the incident, said Justice Chukwu died of a yet-to-be-confirmed ailment at the Garki Hospital, Abuja in the early hours of Wednesday.

But our correspondent had observed that the judge, because of his ailment, had not been sitting for over one month and cases that were scheduled to come up during the period were adjourned.

The late Justice Chukwu was appointed a Federal High Court judge on March 3, 2008.

He was until his death presiding over some high profile criminal and civil cases, including the ongoing trial of a former Governor of Adamawa State, Murtala Nyako along with his son, Abdul-Aziz Nyako, and others.

The accused persons are being prosecuted by the Economic and Financial Crimes Commission on corruption charges.

Nyako is married to another judge of the Federal High Court in Abuja, Justice Binta Nyako.

The late Justice Chukwu was also the one handling the case instituted by five senators of the All Progressives Congress seeking the removal of the Senate President, Bukola Saraki, and his deputy, Ike Ekweremadu.

Ronaldo is richer than Messi: See others on the list
Family of Jide Kosoko’s late wife stop burial ceremony 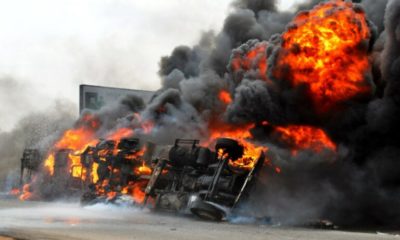 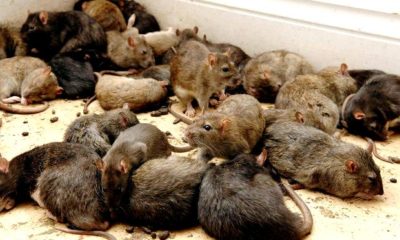 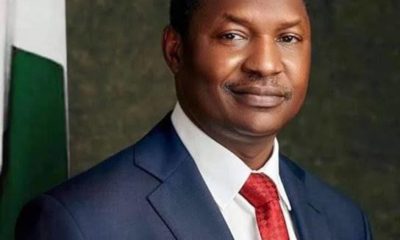