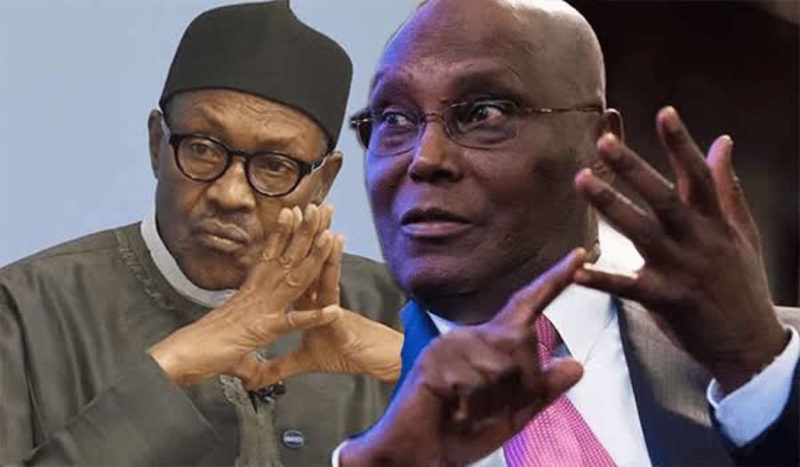 Chidoka’s testimony was struck out for introducing facts not canvassed in the petition when it was filed.

The Tribunal said the statement was incompetent, having been filed in violation of the provision of the Electoral Act, Channels TV reports.

MORE READING!  Why we must mobilise Nigerians to resist threat to our democracy, unity and development - Atiku

The PDP and its presidential candidate, Atiku Abubakar earlier in July presented the Chidoka has their 62nd witness.

Chidoka served as the National Collation Officer of the PDP during the 2019 presidential election and had been one of the founding members of the PDP.

Chidoka is a former Minister of Aviation in Nigeria. He served under President Goodluck Jonathan

In 2017 Chidoka ran for the governorship of Anambra State, Southeast Nigeria as a member of the United Progressive Party, but was defeated by Willie Obiano of the All Progressives Grand Alliance.