The never-ending drama between controversial social media personality, Tonto Dikeh, and some celebrities who are not in her good books have taken a turn for the worse.

In a since-deleted post, Tonto Dikeh had threatened to humiliate some of her colleagues like  Ik Ogbonna, Annie, 2face, Eniola, Praise, Juju, Toyin and others.

The outspoken mother of one who is known for making outlandish comments said she would beat up the alist celebrities for their unmentioned sins.

“I will disgrace your future. “Ik Ogbonna, Annie, 2face (I am sure you understand why you are dragged into this dirt??)

“But I will beat you up, if you can beat me get ready,” Tonto Dikeh wrote.

In response, Juliet Ibraham said, “They need to speak about me to get attention because if they spoke about themselves, no one would care.”

IK Ogbona on his own part likened Tonto’s threat to a dog searching for a juicy bone to eat.

The beauty cosmetics company unveiled its “woman crush” as the brand ambassador and claimed that she is the highest paying celebrity in Africa.

“KING TONTO joins the ZIKEL COSMETICS family as its Brand Ambassador and the first Nigerian to be paid a whopping sum of N100,000,000 per annum as endorsements for a makeup brand in Africa,” Zikel cosmetics wrote.

In case you missed it read the previous post here. 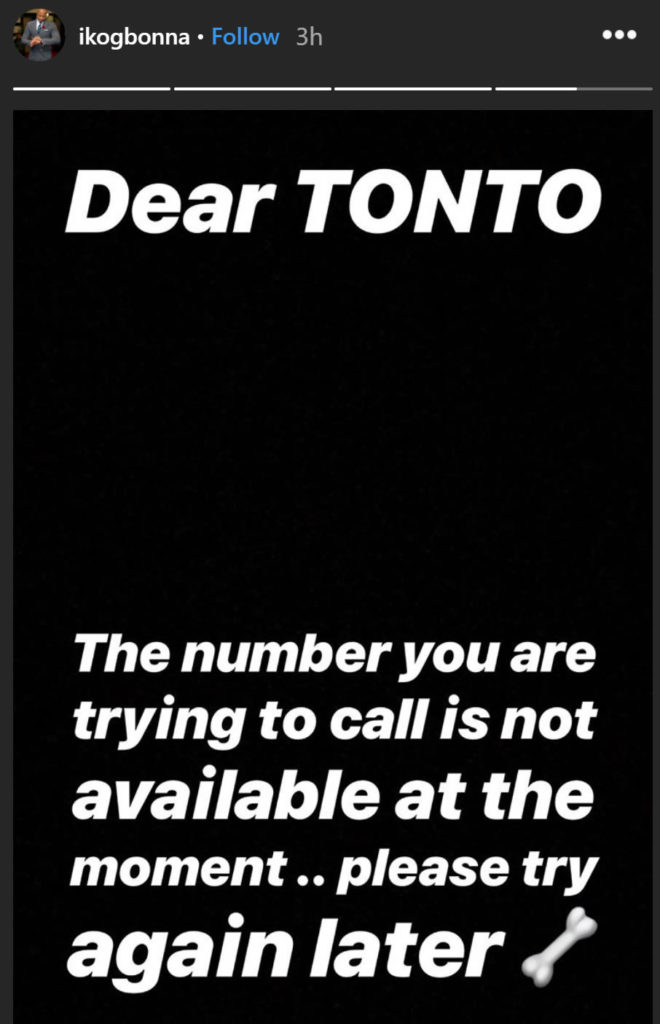 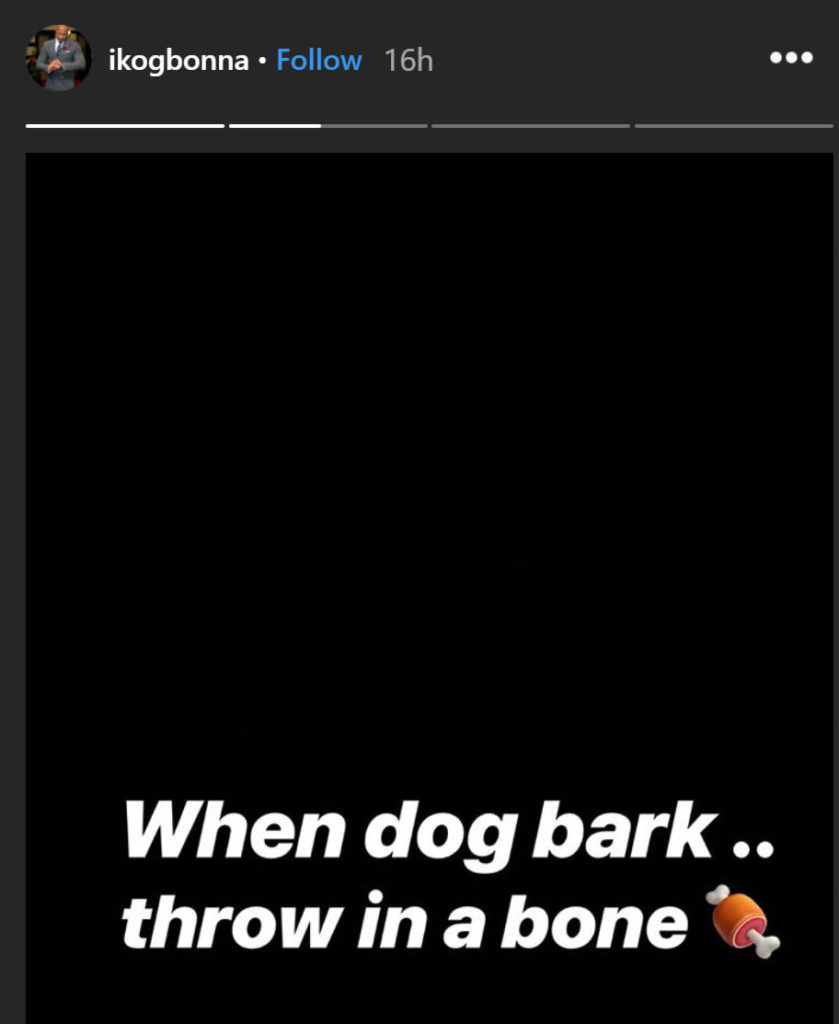 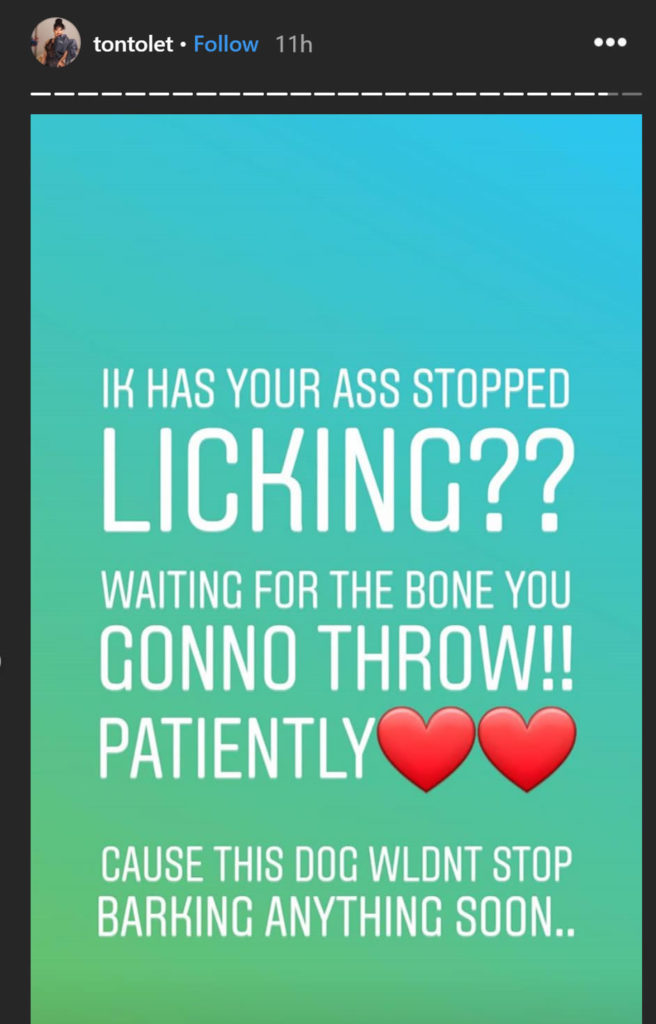 They need to speak about me to get attention because if they spoke about themselves, no one would care. . Photographer @slickphotograph Outfit @houseofglamourboutique