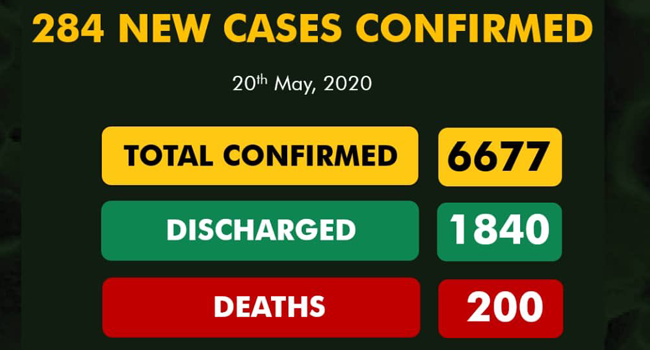 Coronavirus cases in Nigeria increased further on Wednesday with 284 cases reported by the country, despite efforts by authorities to flatten the curve of the pandemic.

The new cases, confirmed by the specialist agency the Nigeria Centre for Disease Control on Twitter took the country’s total infections to 6,677 out of which 1,840 have been discharged with 200 losing their lives.

Data from the NCDC showed that the cases were spread across 12 states and the FCT with Lagos accounting for the highest number of infections for the day with 199 cases.

A further breakdown of the figures showed that Rivers had 26 new cases, Oyo 19 cases, the FCT and Borno eight each, Plateau seven, Jigawa six, Kano, five, Abia two, and the quartet of Ekiti, Delta, Kwara, and Taraba each recorded one case. 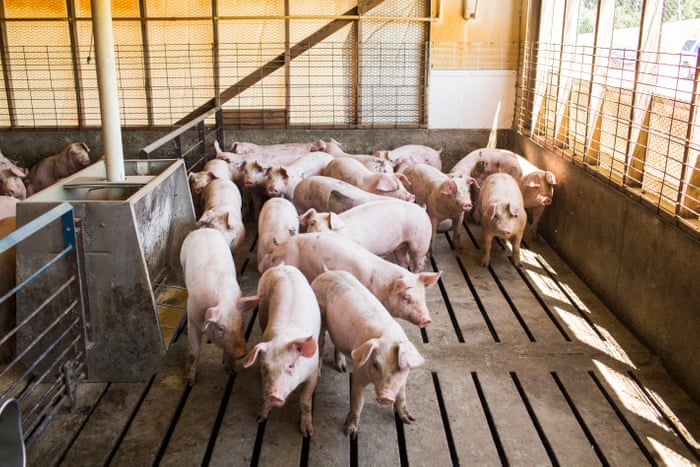 The All Farmers Association of Nigeria (AFAN) Lagos State Chapter, says swine fever virus has killed pigs worth about N7 billion in the Oke-Aro piggery farm during the COVID-19 lockdown in the state.

Dr. Femi Oke, AFAN’s Chairman told the Newsmen in Lagos on Tuesday, that the farm was stricken by the swine fever before the COVID-19 lockdown.

Some isolates can cause the death of animals as quickly as a week after infection.

African swine fever is the biggest threat to commercial pig production the industry had ever seen, according to the World Organisation for Animal Health.

Oke said due to the restriction of movement by both the Federal and State governments, many of the affected farmers were unable to visit the farm to attend to the animals which resulted in the death of the animals.

He said some of the affected farmers were now dead, while others were bedridden due to the huge loss in their business and source of livelihood.

He said very few were now struggling to revive the farm which was now in ruins.

According to Oke, about two months before the lockdown, our farmers in Oke-Aro discovered that there was an outbreak of swine fever on the farm.

“The situation resulted in the death of many of the pigs on the farm and the loss is very huge investments.

“It is a very huge loss to the sector and some affected farmers died of shock.

“Oke-Aro market is one of the largest piggery markets in the country.

“Many of the affected farmers borrowed money from the banks and have not been able to pay back since the incident occurred.

“We have lost some of our farmers due to the incident, some are in the hospital as we speak and some are still battling with the losses,” Oke lamented.

The AFAN’s chairman said the Swine fever virus was a major killer of pigs any outbreak and almost all the pigs would be dead.

Oke described the piggery value chain as very huge, with Nigeria having the biggest producer in West Africa.

“The Oke-Aro piggery farm is in ruins. Our farmers are in pain because they have lost all their live investments,” he said.

“We are still trying to relate the situation to the Federal and State government, the Lagos state government is aware and have been to the farm, as I was reliably informed,” he said.

Oke appealed to the federal and state governments to assist the farmers in order to revive the sector as the country battled to recover from the COVID-19 pandemic.

“We want to reach out to the Minister of Agriculture and Rural Development through AFAN, to see what the federal government can do in terms of grants and compensation for the affected farmers.

“We are looking at compensation from the government despite the fact that some have died and others are still battling to revive the farm.

“The loss is very huge and it will have a huge effect on the piggery value chain and the farmers for a long time,” he said. 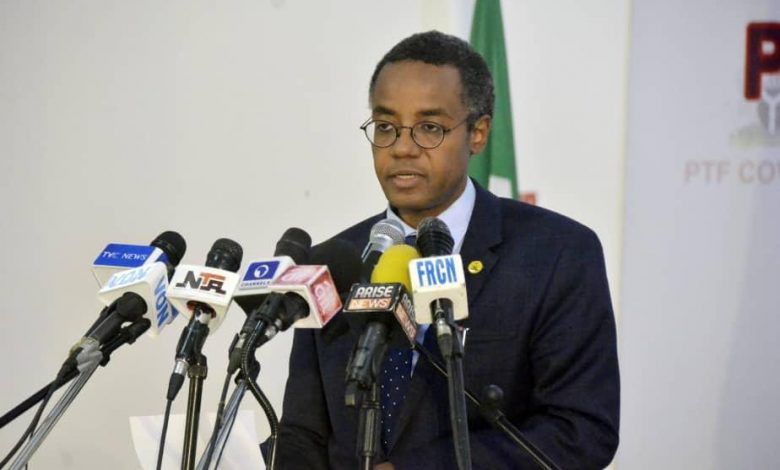 The Federal Government has said it is safer to worship at home.

The National Coordinator of the Presidential Task Force on COVID-19, Sani Aliyu, stated this on Tuesday during a briefing in Abuja. 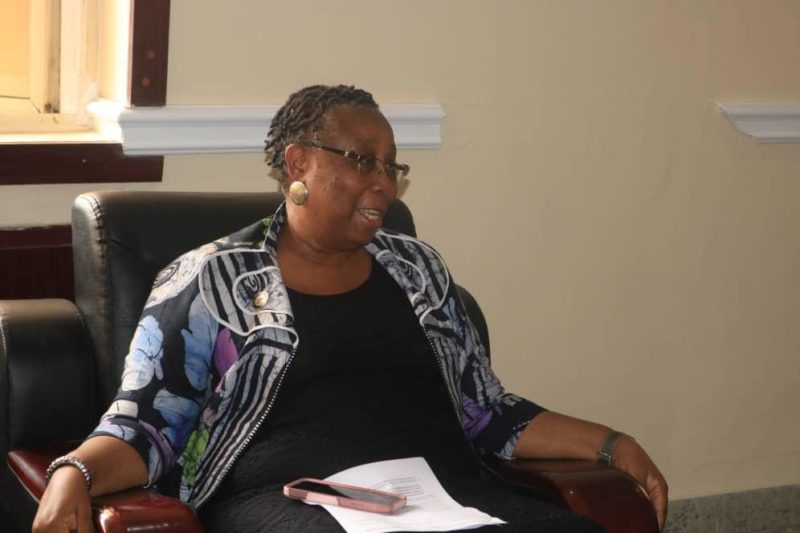 I don’t want to birth my child in a society where police brutality, rape has become the norm- Regina Daniels cries out