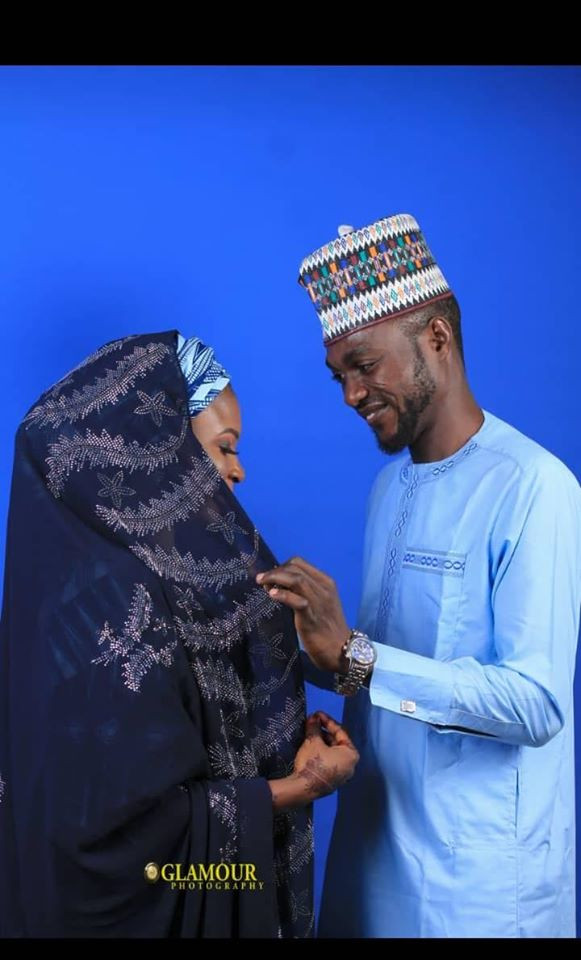 Two serving members of the National Youth Service Corps (NYSC) in Kano State, Mohammed Alhaji-Musa and Hauwa Yahaya-Bagudu, are set to get married.

The duo are set to wed on Friday at the Nigerian Air force base Juma’at Mosque.

The NYSC Coordinator in Kano, Malam Ladan Baba, told newsmen on Wednesday, that the 2019 Batch ‘A’ corps members informed  him of their intention shortly after the orientation course.

According to the NYSC Coordinator, when the corps members from Nasarawa and Niger States met him on the issue, he advised them to meet their parents, discuss and seek their consent.

“I told them that when they meet with their families and they agree, that is when they should inform the NYSC management so that we can be part of it.

“Since then, I did not hear from them again, until after about six months when they brought an invitation letter to me for their wedding and we are very happy.

“They narrated to me how their parents were involved in the issue and accepted the union, that is when we engaged seriously to ensure the success of the marriage,” he said.

Baba explained that the union, which is the first for couple from different states in Kano NYSC, would portray the purpose for the establishment  of the scheme geared towards  ensuring unity among Nigerians.

Alhaji-Musa, a native of Afo from Nasarawa State, said he was overwhelmed with the warm hospitality he received from Hauwa’s family when he visited to declare his intention.

Narrating how they started the relationship, Alhaji-Musa said,

“I was initially attracted by her way of life, kindness and respect for people, which I noticed during our stay in camp, and I fell in love with her.

“It is a wonderful experience because in the first place, my intention was to serve in Abuja, but when my posting came out I was posted to Kano, which I accepted in good fate not knowing that this is what will happen,”he said.

On her part, Hauwa, a Nupe from Niger State, said she accepted Alhaji-Musa  because of his gentle and nice disposition during their three weeks stay at the orientation camp.

According to her, she initially did not want to have her one year mandatory national service in Kano, saying “Alhamdulillah, ‘thanks be to God” as she found a husband. 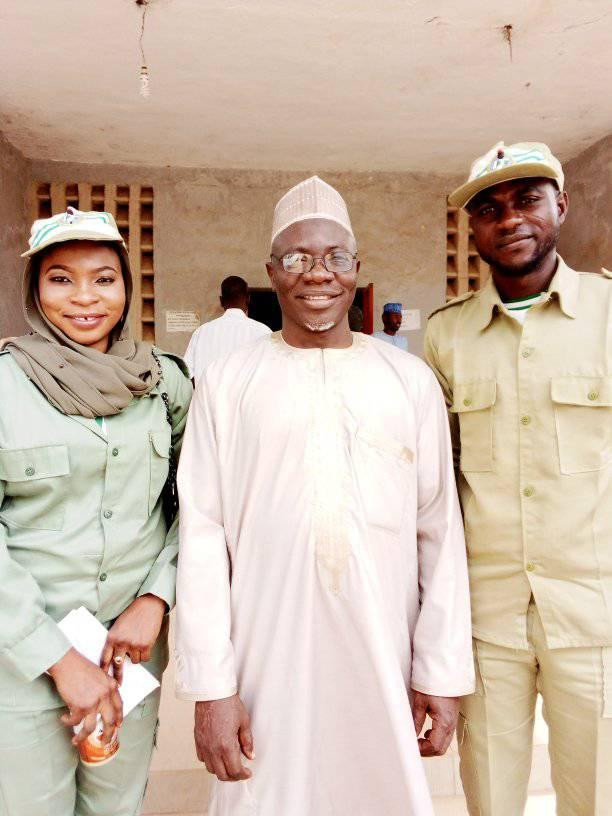 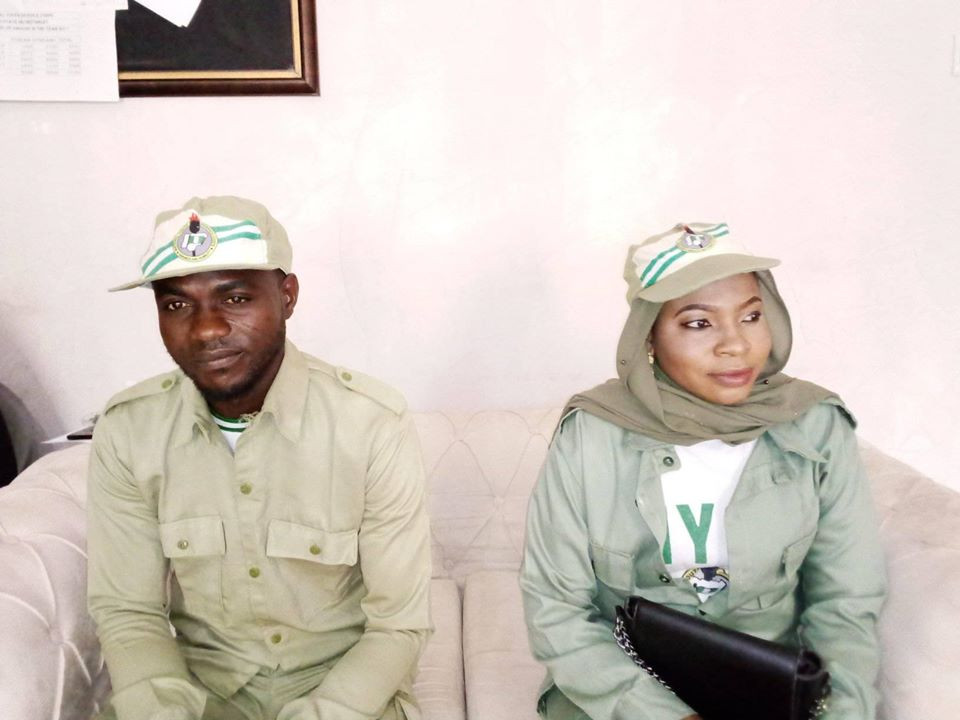 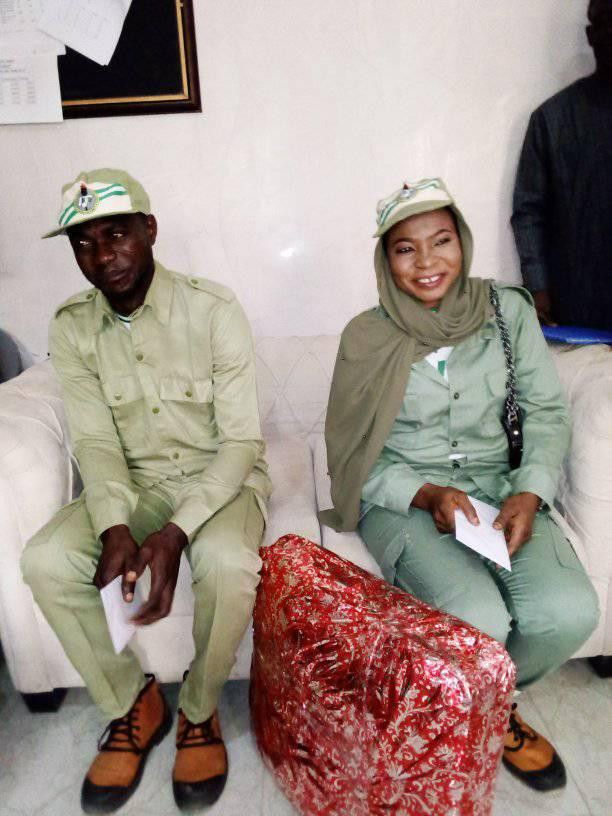 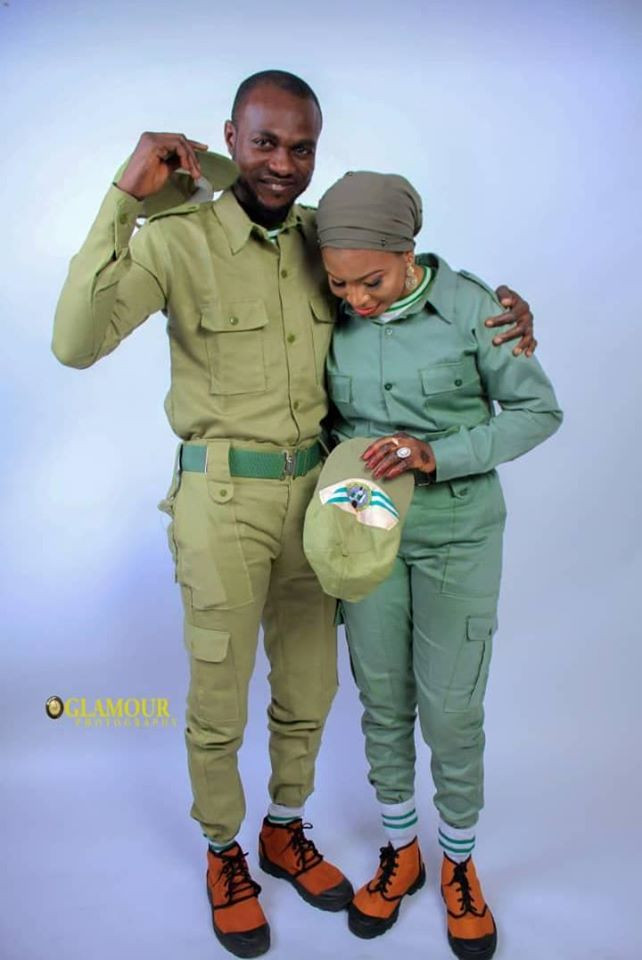 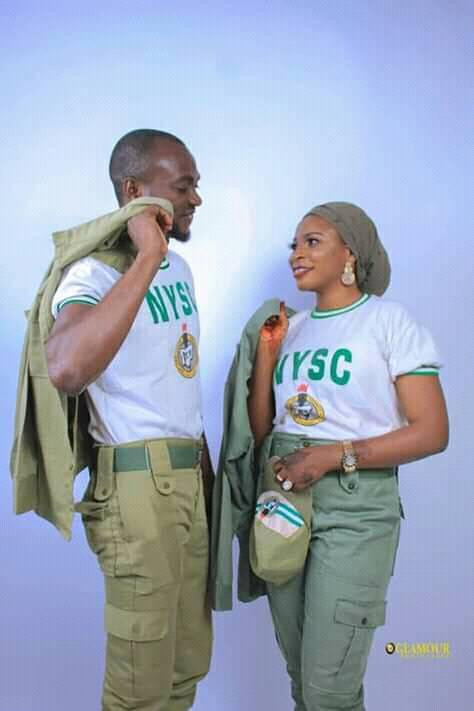 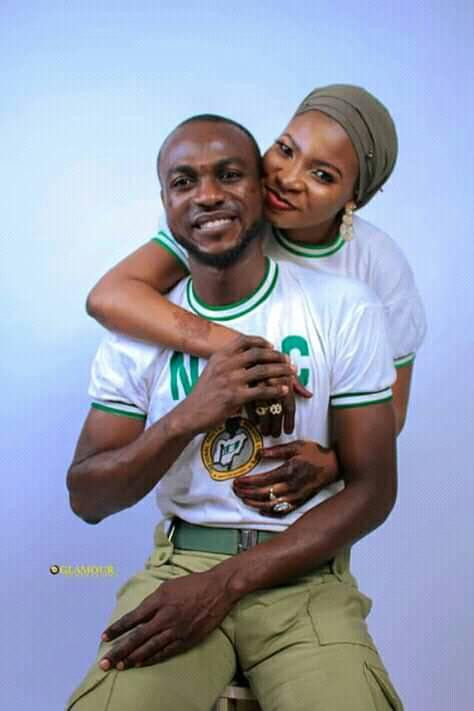 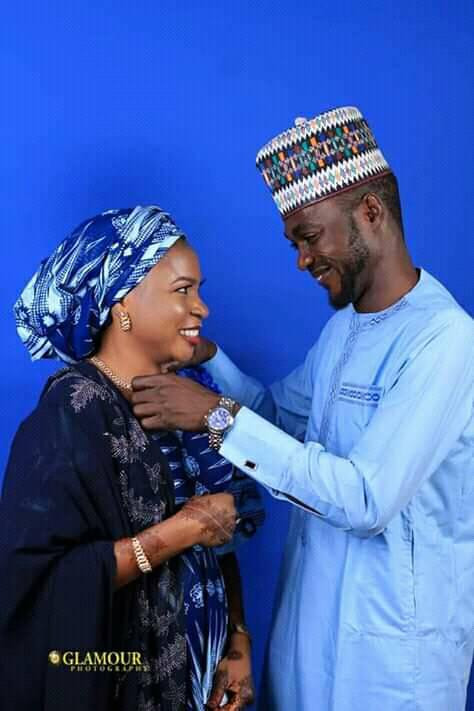 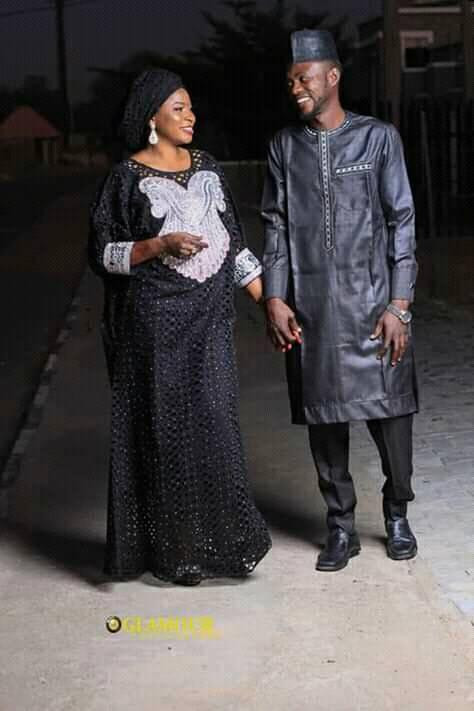