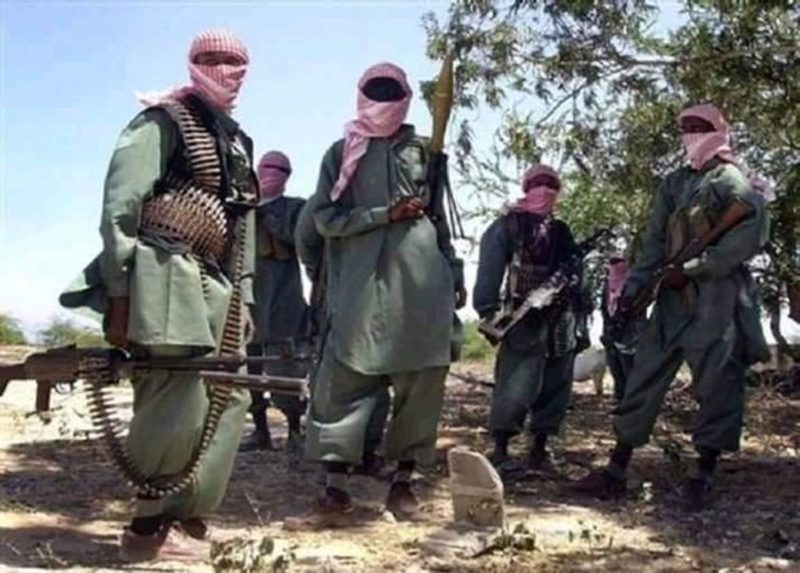 The attack that happened in a school at eastern Kenya has left people talking about it non-stop.

The incident happened around 2 a.m. local time in Kamuthe in Garrisa County near the Somali border, where Al Shabaab militants have notched up attacks in recent weeks.

One teacher, who survived the attack told Kenya’s Standard newspaper how close he came to death.

“I was literally dodging bullets because they were chasing me and firing for about 100m [330ft] into the bush. I crawled under trees and shrubs and was able to make a phone call to the police,” Robert Kabuti is quoted as saying.

Another teacher, Lucy Wanjira, told The Standard that she clutched her one-year-old child close to her chest and hid under a bed for hours during the attack.

“I could hear them [attackers] speak behind my house while I was still under the bed. I prayed to God to spare my life and that of my child. All along there were gunshots and explosions everywhere,” she is quoted as saying.

Three teachers were killed in the attack on Kamuthe village in Garissa county and the attackers targeted a police camp and a telephone mast.