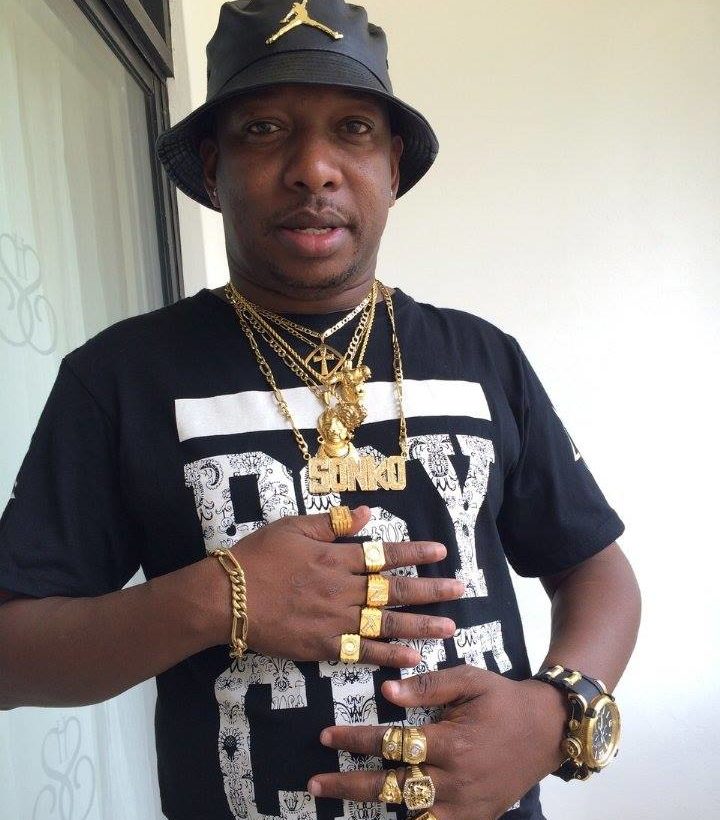 Nairobi County Governor, Mike Sonko, who is popular for his chunky gold jewellery has been arrested by Kenya Police on Friday on corruption charges.

Reuters report that the Chief Public Prosecutor Noordin Haji disclosed that Gov. Mike Sonko and his associates were arrested at a news conference in Nairobi after they failed to honour Police invitation.

Sonko who runs the Kenyan capital as Nairobi’s most senior regional politician and his associates were accused of conspiracy to commit corruption, failure to comply with laws related to procurement, unlawful acquisition of public property and laundering the proceeds of crime, a high profile move in the government’s much-trumpeted anti-graft push.

Police used teargas to disperse hundreds of Sonko’s supporters when he was called into the anti-corruption office for questioning in November.

Sonko is known for his flamboyant lifestyle and flashy fashion, complete with ubiquitous chunky gold jewelry and eye-catching hairstyles.