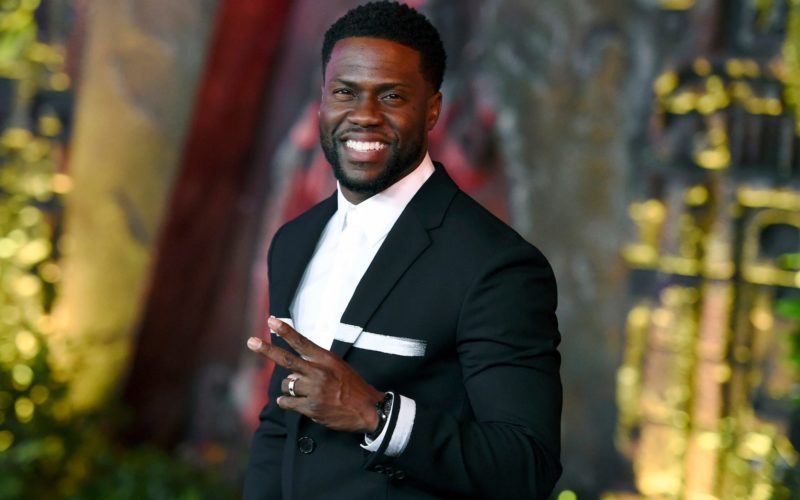 American comic actor, Kevin Hart, is expected to make full recovery after suffering from three separate fractures to his spine as a result of a car crash he was involved in at the weekend.

The 40-year-old actor’s car veered off the Mulholland Highway in Malibu, California in the United States ending up in a gully about 10 feet off the road on Sunday which led to ‘major back injuries’.

He had been going through intense pains since undergoing surgery on his back soon after the incident occurred.

The operation involved fusing the fractures, two of which are in the thoracic section of the spine and the other in the lumbar.

Thankfully the procedure was a success and he is expected to make  full recovery as such fractures can often lead to difficulties walking or even partial paralysis of the limbs, sources told TMZ

The ‘Get Hard’ star is expected to spend months undergoing physical rehabilitation so it is likely his busy work schedule, including the five upcoming projects that have been announced, would be affected by his recovery.

Meanwhile, Kevin’s wife, Eniko, has reassured fans that her husband would be “fine”.

Eniko also disclosed that the movie Star is awake and talking but will need to stay in the hospital for a little while in order to recuperate from the surgery and fully recover.

Kevin was alongside two others at the time of the accident, however, the third person did not need any medical treatment while Kevin and his driver were taken to hospital after sustaining ”major back injuries. 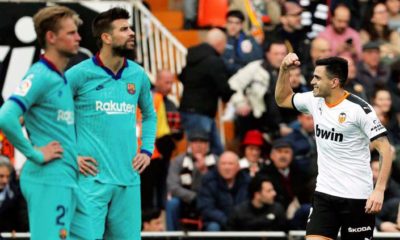 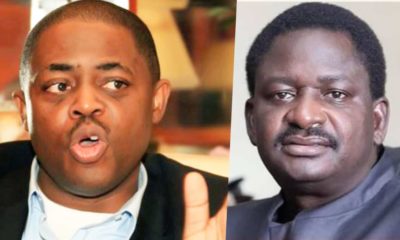 CAN: Femi Adesina has sold his soul to Satan – Fani-Kayode 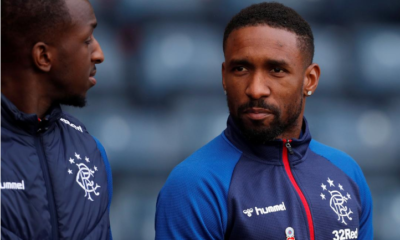 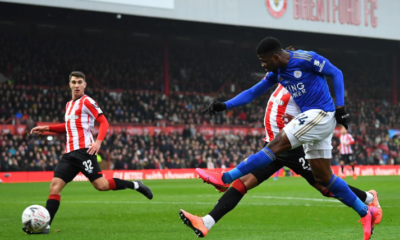 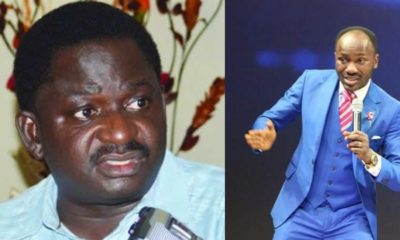 Some positions should be given to people with heads, Apostle Suleman slams Femi Adesina for attacking CAN