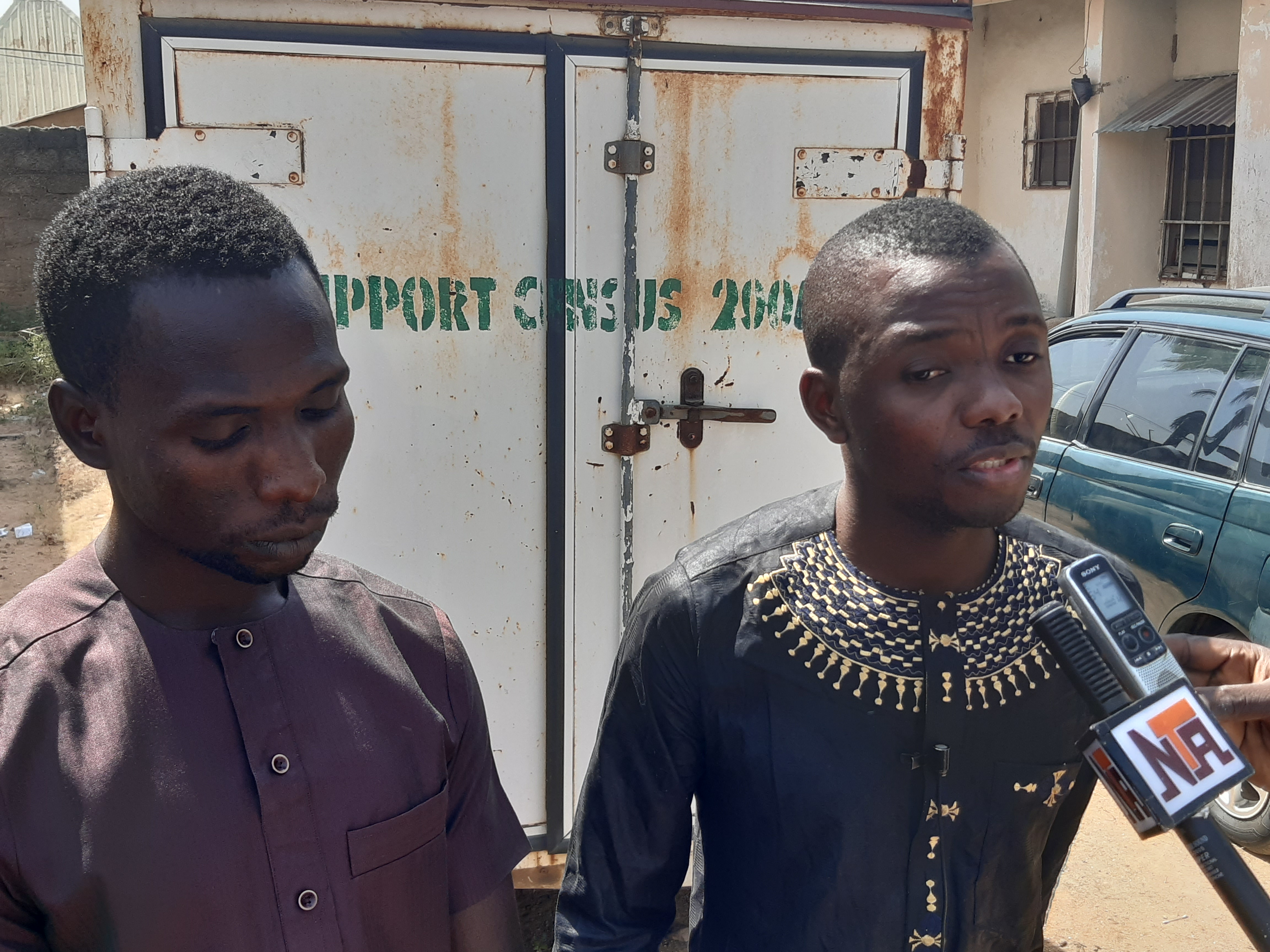 The two staff of the National Population Commission (NPC) who were kidnapped last Friday in Dan-Anacha village in Gassol Local Government Area of Taraba have regained their freedom.

Sale said the two staff were abducted at about 3:45pm last Friday while on the Commission’s routine Enumeration Area Demarcation (EAD) exercise in preparation for the national census next year.

The federal commissioner who said the two staff were released on Tuesday after concessions were made described the period of their captivity as harrowing for the staff, family and the commission.

“The moment we were informed of their abduction through a phone call to this office by the kidnappers, we promptly contacted the relevant security agencies who mobilized to ensure their timely and safe release.

“We went into intense negotiation with the kidnappers for the safe release of our colleagues. I personally took charge of the discussions on Monday until they were released,” he said.

Sale thanked all security agencies in the State for their tremendous support in ensuring the release of the two staff of the Commission.

In a chat with journalists, one of the victims, Mr.Gadafi Shehu said they were abducted on Friday while carrying out their work in the area.

According to him, two men riding on a motorcycle accosted them and ordered them at gunpoint to climb the bike and were whisked away to an unknown destination.

Police public relations officer, DSP. David Missal who attended the press conference told journalists that security agencies were working hard to stop the menace of kidnapping and sundry crimes in the State.

According to him, the police kept tracking the location of the calls from the kidnappers and sometimes the location will show Benue or Nasarawa State, just to divert the attention of security personnel in intelligence gathering.

Missal called on motorists to avoid night journeys as criminals terrorising the State were operating mainly at night.

“There have been massive deployment of security forces around the Dan-Anacha axis and so far it’s yielding result,” he said.

Continue Reading
You may also like...
Related Topics:NPC, Population, Taraba