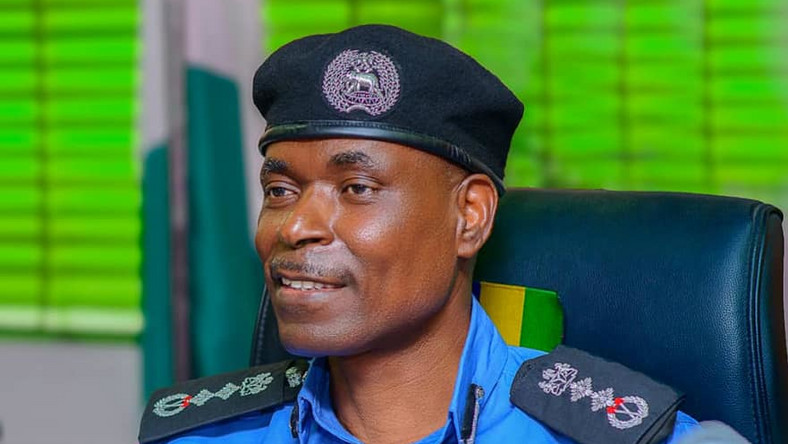 The Kaduna State Police Command has confirmed the kidnap of an Assistant Commissioner of Police, ACP Musa Rambo.

ACP Rambo, who is serving in Niger State as the incumbent Area Commander of Suleja, was abducted on Saturday.

The Police are, however, working to secure his release and arrest the culprits. They added that the kidnappers had made contact and were demanding a ransom.

The police did not state the amount demanded by the kidnappers. But, The Nation reported that ACP Rambo’s abductors were demanding N50 million as ransom.

The command’s PPRO, DSP Yakubu Sabo, in a statement, said,

“On 19/10/2019 at about 1530hrs a team of Operation Safe Heaven along Barde – Jos reported that a Nissan Murano with Reg No. KRD 753 BT ash in color with a Police I.D. Card bearing ACP I Musa Rambo, the incumbent Area Commander Suleja was found.

“The vehicle was found abandoned around Kanock Bridge a Border area between Kaduna and Nasarawa States which occupant was suspected to have been kidnapped along Barde to Jos Road by Kanock Forest.

“Contact has been established with the kidnappers requesting for ransom. Efforts Are on top gear towards rescuing the victim and arresting the culprits.

“The Commissioner of Police CP Ali Aji Janga psc assures members of the public that, the Command is doing everything possible to secure the release of the victim.

“He also enjoins the good people of Kaduna State to continue to support the Police with relevant information that will help the Command to overcome the recent security problems.” 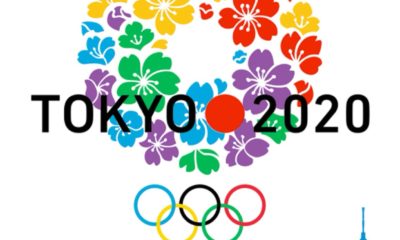 Tokyo 2020: Nigeria Karatekas may not qualify for Olympics — Zainab Seleh 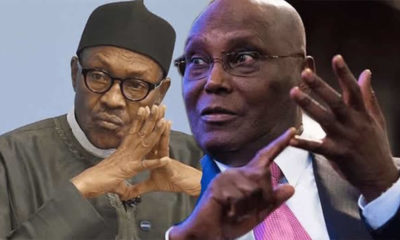 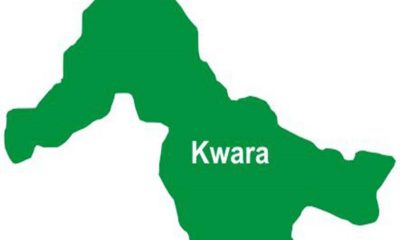 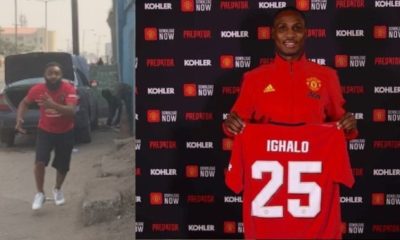 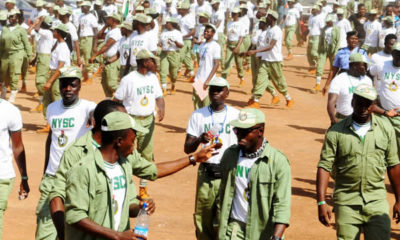