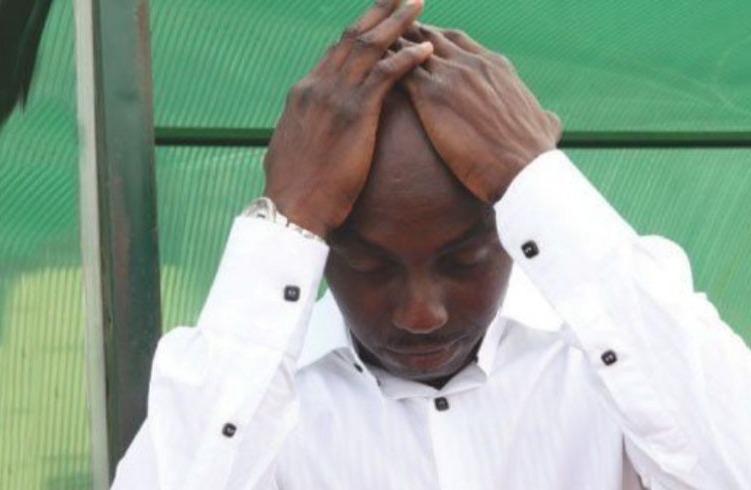 Abducted mother of former Nigeria coach and player, Samson Siasia, has been released after almost three months in captivity.

As of the time of report, WuzupNigeria cannot independently verify if a ransom was paid for Mrs Ogere Siasia.

She was whisked away on July 15 by heavily armed gunmen who invaded her Odoni country home in Sagbama Local Government Area of Bayelsa State.

The bandits were said to have escaped with the octogenarian through the River Nun in a speed boat.

It is the second time Mrs Ogere Siasia, 76, has been kidnapped in four years.

She was abducted in November 2015 by a gang of gunmen who released her after spending 12 days in their custody.

MORE READING!  I didn't feel like the groom on my wedding day - Tunji Sotimirin

Three days after the incident on July 15, the gunmen had reportedly contacted the Siasia family and demanded the sum of N70million as ransom to set her free.

But on July 30, they reduced the ransom from N70million to N50million despite pleas by Siasia that he was jobless and that they should release his mother on unconditionally.