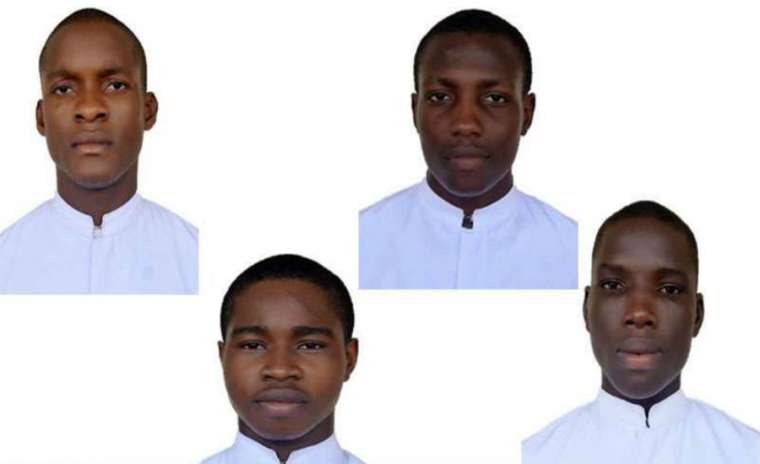 Three of the seminarians kidnapped earlier this month in Kaduna have been released safely by their captors, an official at Good Shepherd Seminary announced Friday.

One of the seminarians who was abducted Jan. 8 remains at large.

Fr. Joel Usman, registrar of the seminary in Kaduna, made the announcement Jan. 31.

One of the three men who were released had been freed Jan. 18. He was dumped on the side of the Abuja-Kaduna-Zaria Express Way. He was taken to hospital after being found by passing motorists and was being treated in an intensive care unit.

The gunmen, disguised in military camouflage, broke through the fence surrounding the seminarians’ living quarters and began shooting sporadically. They stole laptops and phones before kidnapping the four young men.

Each of the abductees were first-year philosophers, sources told ACI Africa.

Good Shepherd Seminary is located just off the Abuja-Kaduna-Zaria Express Way. According to AFP, the area is “notorious for criminal gangs kidnapping travellers for ransom.”

The news agency said that schoolgirls and staff from a boarding school also located near the highway were kidnapped in October, and were later released.

He compared the situation in Nigeria to that of Iraq prior to the Islamic State’s invasion:

“Already at that stage, Christians were being abducted, robbed and murdered because there was no protection by the state. This must not be allowed to happen to the Christians of Nigeria. The government must act now, before it is too late.”

Kidnappings of Christians in Nigeria have multiplied in recent months, a situation that has prompted Church leaders to express serious concern about the security of their members and to call on the government to prioritize the security of its citizens.