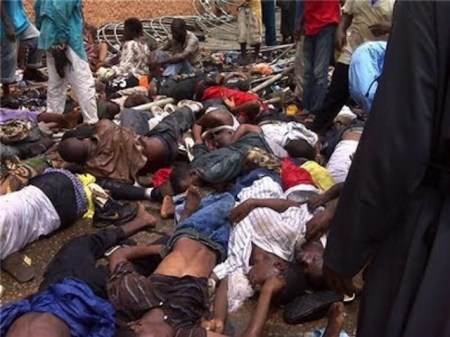 The Chief of Army Staff, Lt.Gen. Tukur Buratai, on Thursday said claiming that the killer herdsmen that slaughtered hundreds of Nigerians in Benue, Enugu and some other states recently are member of Boko Haram was not far from the truth.

Buratai said this on Thursday in Abeokuta, the Ogun State capital when he paid a courtesy visit to the governor, Senator Ibikunle Amosun.

“One may not be too far from the fact that some of these herdsmen that are attacking communities across the country may have some affiliation with the Boko Haram terrorists,” he said.

“This we are further investigating and also pursuing them, so that we can address the situation, so let’s be security conscious.

“Let’s report quickly the movement of suspicious persons carrying arms especially. If you suspect any individual within your community, we should be able to report immediately. Timely information is very important.

The chief of army staff assured Nigerians that troops had been deployed in trouble spots in the country.

“And I believe the Police are working with them to be able to tackle any challenge that comes in immediately,” he added.

MORE READING!  US offers $15m reward for information leading to arrest of Venezuela’s President
Continue Reading
You may also like...
Related Topics:Buratai, herdsmen 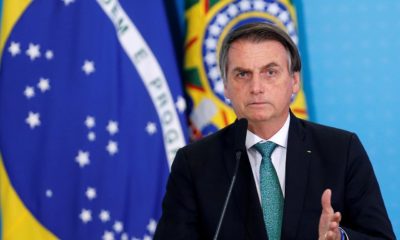 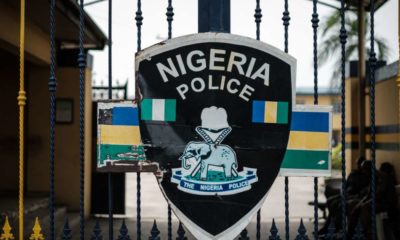 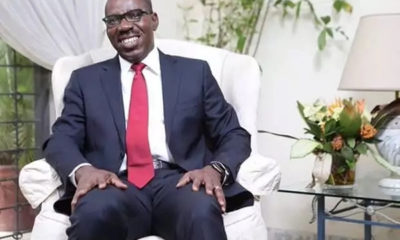 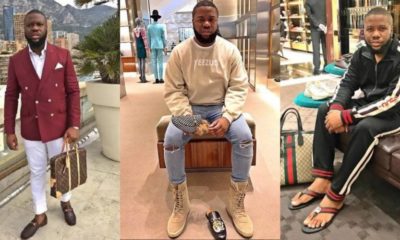