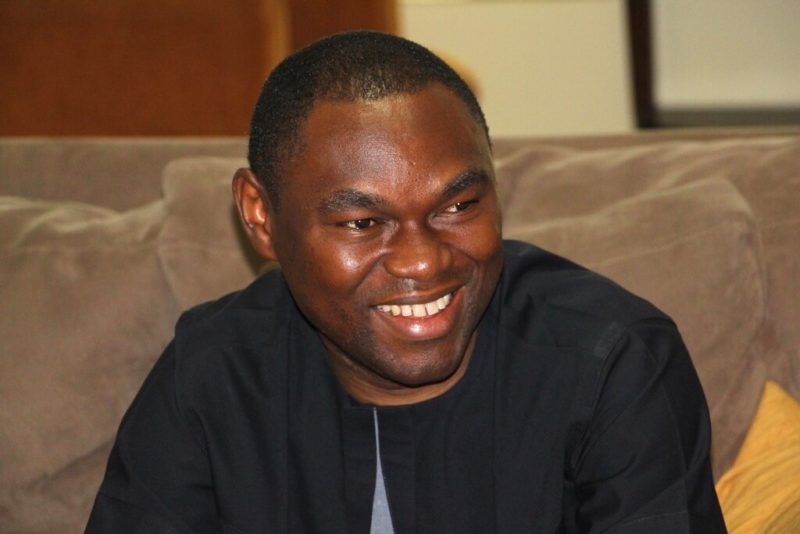 The President, Major General Muhammadu Buhari (retd.), has nominated Dr Kingsley Obiora as Deputy Governor of the Central Bank of Nigeria [CBN], according to a State House statement on Thursday.

The nominee’s name has already been forwarded to the President of the Senate, Ahmed Lawan, for confirmation by the Senate.

“President Muhammadu Buhari has sent the name of Dr Kingsley Isitua Obiora to the Senate for confirmation as Deputy Governor of the Central Bank of Nigeria.

“In a letter to President of the Senate, Ahmad Ibrahim Lawan, President Buhari said the nomination was in accordance with the provision of Section 8(1) (2) of the Central Bank of Nigeria (Establishment) Act 2007.

“Dr Obiora, upon confirmation by the Senate, replaces Dr Joseph Nnanna, who retires on February 2, 2020.

He is currently an Alternate Executive Director in the International Monetary Fund in Washington DC, United States of America.”

It was signed by Buhari’s Special Adviser on Media and Publicity, Mr Femi Adesina.