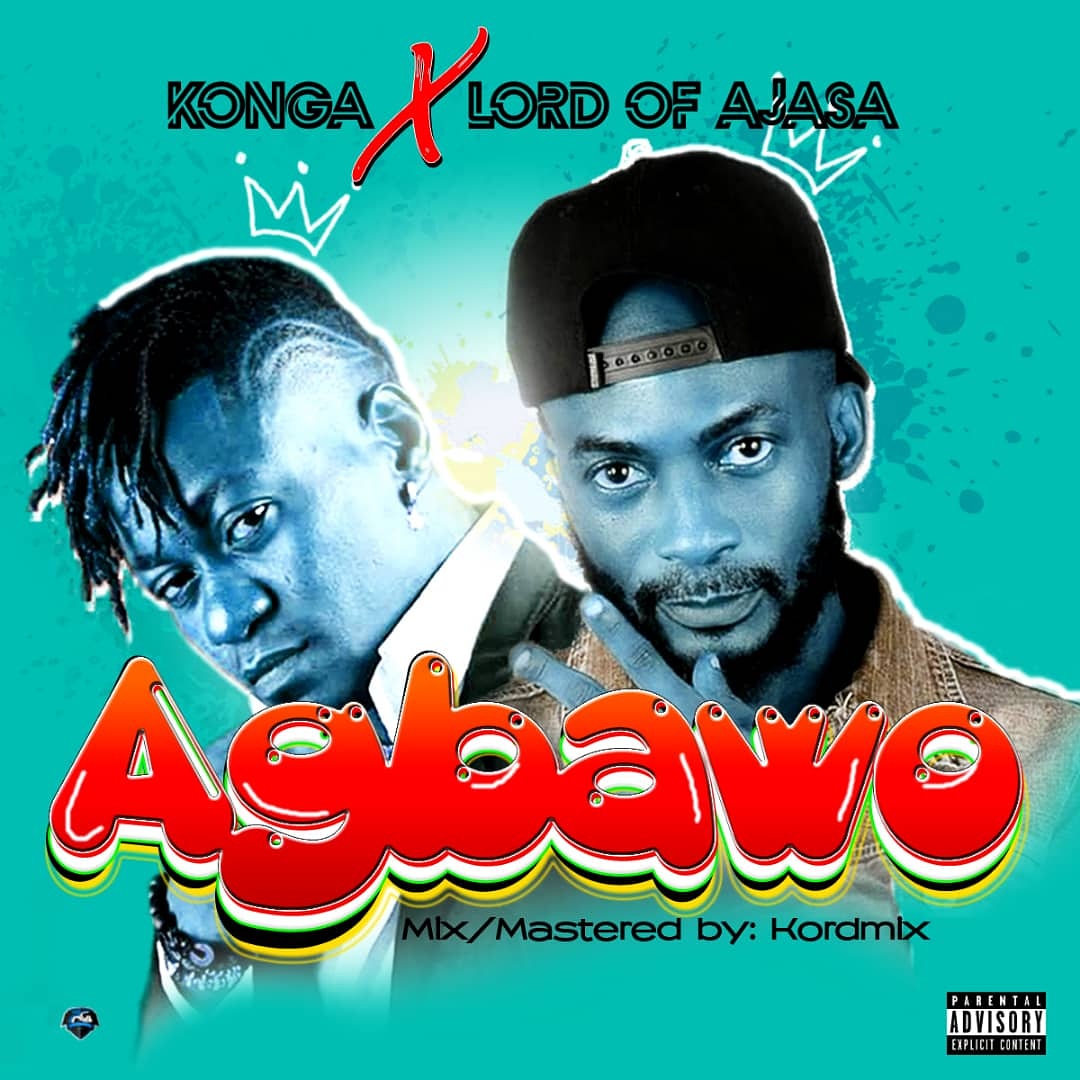 Nigerian music veterans, Konga and Lord Of Ajasa, have teamed up to drop a new single titled “Agbawo”.

Konga, born Lawal Olalekan Olumo, and Lord Of Ajasa, whose real name is Olusegun Osaniyi, are collaborating on a song for the very first time.

‘Agbawo‘ is a street-hop banger that will surely get you to move your body.

The joint was mixed and mastered the talented Kordmix.

WuzupNigeria reports that Konga, who was raised on the streets of Ebutte Metta in Lagos Island, shot to fame in 2005 after the release of the smash hit song Baby Konga. The NBC would later ban the song  because of the lyrics.

He enjoyed brief successful spell, which saw him release an album and collaborate with a host of artistes, the most notable being with the group X-Project titled Lori Le.

Lord of Ajasa is a native of Akure, Ondo State. He was crowned the Lord of Flavor (Ajasa is Yoruba term for flavour) in his polytechnic days in Ondo state, where he majored in Quantity Survey.

Ajasa, who raps mainly in the Yoruba Language, hits the limelight with the track titled “Ma yi lo” in 2000. In 2005 he dropped the rave single ‘Otiya’. The success of the single led to the release of his debut album titled ‘It’s Too Much’ under the imprint of Platinum Records that same year.

Ace Afrobeats singer, Alariwo, and other celebrities came to the rapper’s aid and raised the funds for his surgery.

Continue Reading
You may also like...
Related Topics:Agbawo, Konga, Lord Of Ajasa, music 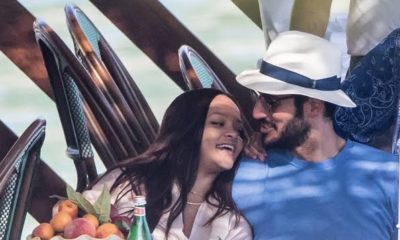 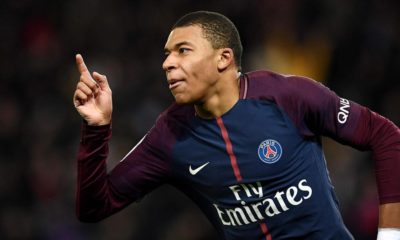 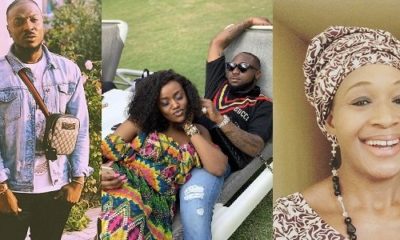 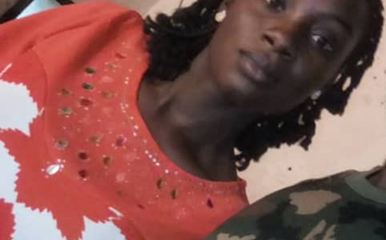 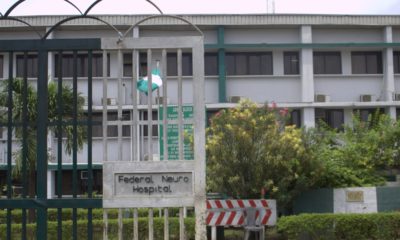