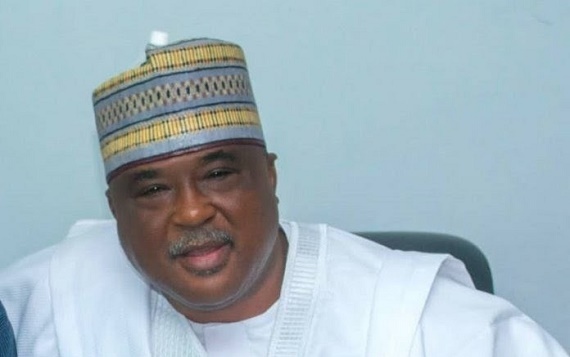 The Kwara Government has reaffirmed its commitment to revive moribund sports facilities in the state and make them more vibrant.

The Deputy Governor, Mr Kayode Alabi, made the commitment on Monday at the official opening ceremony of the 7th Kwara State Sports Festival tagged, ”KWASFEST 2020”.

Alabi said that the government had shown its determination to upgrade and renovate more facilities at the stadium with the refurbishment of the Baseball Park in Adewole.

He said that the state government also donated a bus to Kwara United FC to ease their movement.

He promised that as soon as the budget which was before the state House of Assembly is passed, the government would refurbish more facilities.

The deputy governor called on the participants to be good ambassadors of their local governments and shun anything that could jeopardise their future ambition.

Earlier, the Commissioner for Sports and Youth Development, Miss Joana Kolo, said that the festival was an advocacy to develop grassroots sports, help return the lost glory of the state and take it to next level.

Kolo advised youths in the state to deviate from all forms of social vices and engage in activities that would make them excel in their respective fields.

The News Agency of Nigeria  reports that no fewer than 2,200 athletes and officials are to take part in the week-long event.