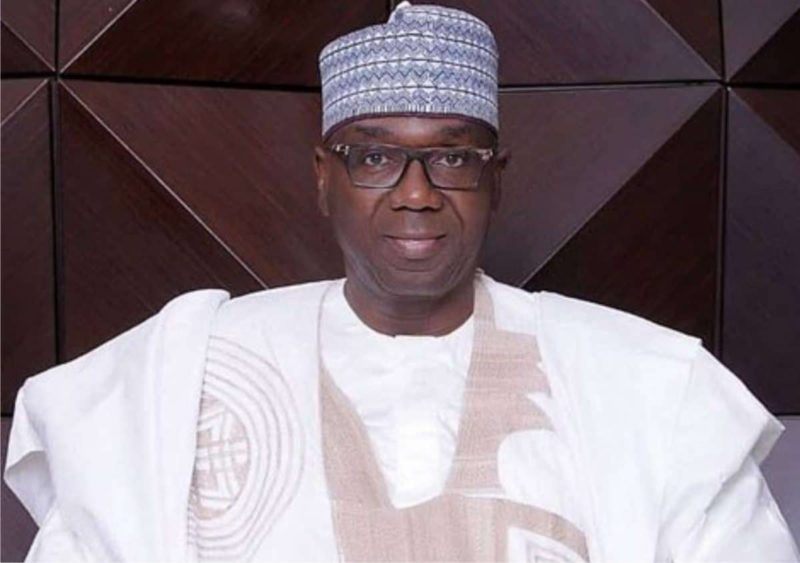 The Kwara Government, on Friday,  said it will sanction recently blacklisted schools by the West Africa Examinations Council (WAEC) for examination malpractices in the state.
The state Commissioner for Education and Human Capital Development, Mrs Fatimah Ahmed, said this in a statement by the ministry’s Press Secretary, Mr Yakub Aliagan, in Ilorin.
Ahmed said the state government would sanction both the schools and their principals found wanting because of its zero tolerance for examination malpractice.
Newsmen report that, WAEC recently blacklisted 165 schools in the state comprising 122 public secondary schools and 43 private schools, and fined each of the erring schools N250,000.
Ahmed disclosed that WAEC had forwarded the names of the schools involved to the ministry, saying the erring private and public schools would be sanctioned.
The Commissioner, however, advised heads of both public and private institutions in the state to desist from any act that could ridicule both their schools and portray the image of the state in a bad light.
She also warned that, the principals desist from encouraging examination malpractice which was becoming a endemic in both the private and public schools in the state.
According to her, the present administration will not condone any act that will tarnish the goodwill of the state.
NAN
MORE READING!  WHO urges Asia-Pacific to brace up for long-term battle against Covid-19
Continue Reading
You may also like...
Related Topics:Kwara Government, schools, state Commissioner for Education and Human Capital Development, West Africa Examinations Council (WAEC)