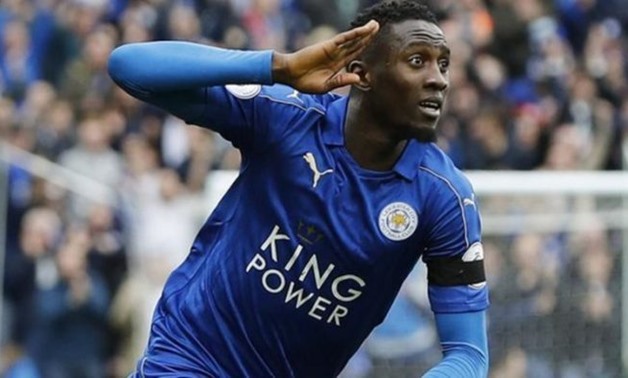 Barcelona are interested in signing Wilfred Ndidi from Leicester City in the summer, according to Don Balon.

Quique Setien is looking to strengthen his midfield after this season and has marked Ndidi as one of his options.

Ndidi has established himself as one of the top tacklers in the Premier League in the last two seasons.

According to Spanish publications, Don Balon, the former Real Betis manager has shown a strong interest in signing the Leicester City’s midfielder.

Barcelona duo Arturo Vidal and Ivan Rakitic were set to leave the Nou Camp in the summer. While the former was allegedly said to be unhappy, the latter had fallen out with the squad and the board after being demoted and replaced with Frankie De Jong, signed from Ajax.

Brazilian, Arthur Melo, has failed to replicate the form he displayed at Gremio, which made the Catalans pushed for his signing.

The central midfield position has been a problem for Barcelona since the departure of Xavi Hernandez and Andres Iniesta. The club have struggled to replace the duo but the manager was confident that the signing of Ndidi would help to bolster that position.

The 34 capped Eagles’ player has scored two goals and recorded one assist in 29 games this season for the Foxes.

At 23, Ndidi is already a super-regular for three-time African champions, Nigeria, and an ever-present in coach Gernot Rohr’s team to the 2018 FIFA World Cup and the 2019 African Cup of Nations.

The tough-tackling midfielder is renowned for his ball-winning abilities, his movement and positioning off the ball, and the impressive number of interceptions he makes per game.

The Super Eagles star is said to be valued at around €35million and Setien would be ready to sanction a deal at that price.

Despite playing from a defensive position, Ndidi has scored twice for Leicester.

He has also attracted attention from Arsenal.