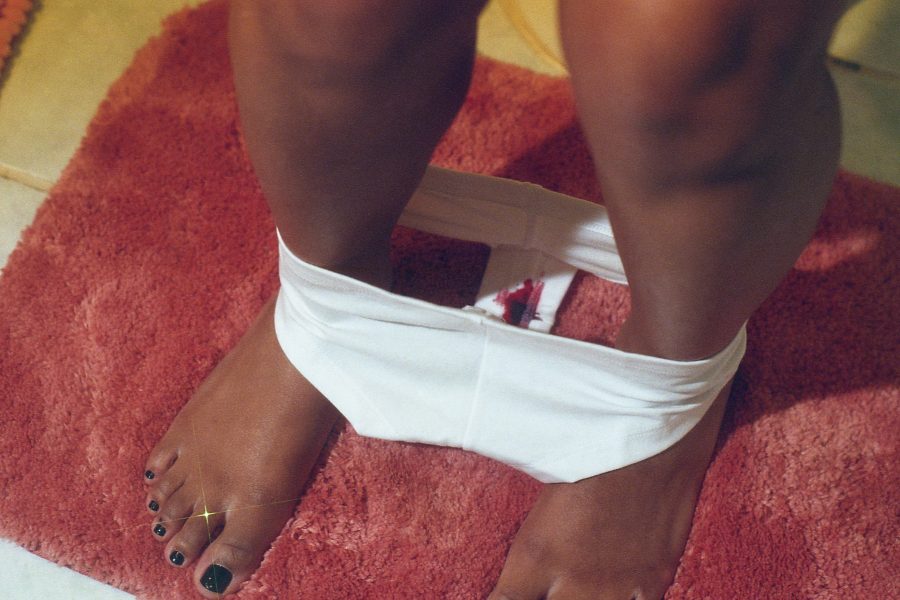 The Imo State Police Command has arrested a lady identified simply as Ijeoma for using her menstrual blood to prepare food for her boyfriend.

Ijeoma was arrested on Friday 10 January after her boyfriend identified simply as Kingsley reported her to the police.

She told the police during interrogation that she engaged in the act after a friend advised her that it is a very potent way to keep a man from dumping a lady.

“I met Ijeoma 3 years ago. She was perfect but suddenly she started cheating on me and she engages in prostitution. Sometimes she would lie to me that she is traveling to her village but ends up in a Hotel with a man. One day I followed her and caught her in a Hotel with an old man but after begging me I forgave her because I love her so much.

“Most times my friends tell me to leave her but I can’t. I don’t know why. Just on Friday we had a quarrel and fought, after the quarrel I overheard her speaking to someone on the phone about the quantity of the menstrual period she would use to prepare food for me. I heard everything that’s why I reported her to the police.”

She denied the claims by her boyfriend but when interrogated by the IPO she admitted to have used it for seven months.

“I don’t use juju, I don’t know any native doctor. I love my boyfriend so much so I don’t want him to leave me.

“A friend of mine told me that if I use my menses to prepare food for my boyfriend he would fall in love with me forever. I have done it for 7 months and it was working well. Please officer it’s not to kill him but to make him love me more.”

When asked if she engages in prostitution, she said;

“I do it once in a while. I use the money to train my two brothers at the university. I didn’t want to bother my boyfriend about their education so I engage in prostitution to train them”

“We are still investigating into the matter and if her boyfriend wishes to charge her to court, we would give our appropriate support as demanded by the constitution of the Federal Republic of Nigeria”

We want the best for our sisters, Twitter users reveal why they can’t allow their friends date their sisters
Court dissolves 15-year marriage in Ibadan