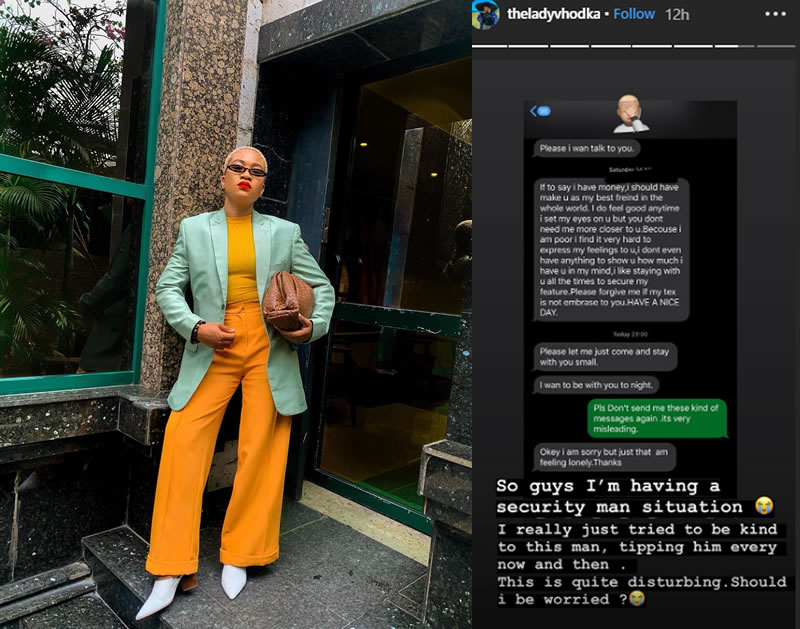 Most love goes unrequited and this is what a security man recently discovered after he made a pass at a Nigerian lady who happens to be his benefactor.

The lady, identified simply as Jennifer Oseh, who shared details of the incident on Instagram, said she was always kind to the man – giving him tips – whenever they met.

However, the man must have misinterpreted her kind gesture and sent an sms to her to profess his undying love.

From the screenshot of the chat she had with a security man, WuzupNigeria reports that the lovestruck security man said he would have confessed his love a while ago if he had money.

On a different day after she refused to reply to the confession, the man sent a text, asking if he could come and stay with her.

She replied and told him never to send such messages to her. He, however, sent another message apologizing and even claimed that he was feeling lonely.

She asked if she should be worried about the message sent by the man. 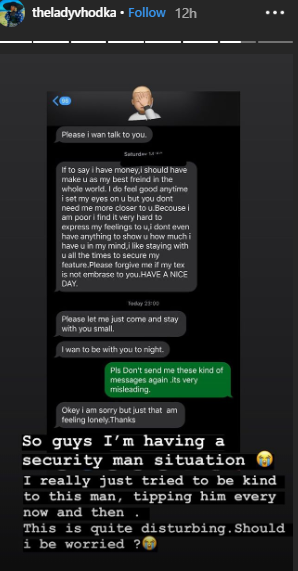 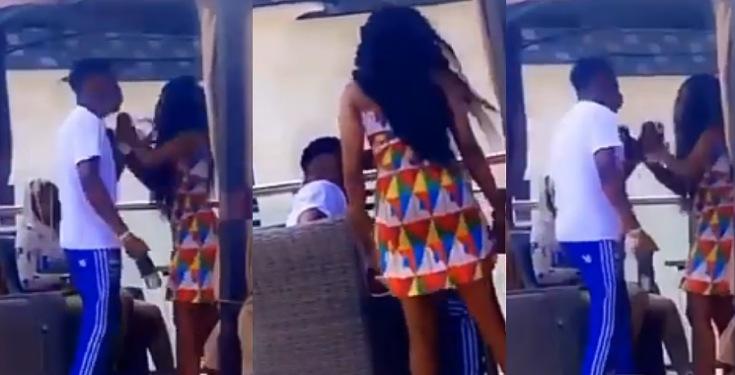 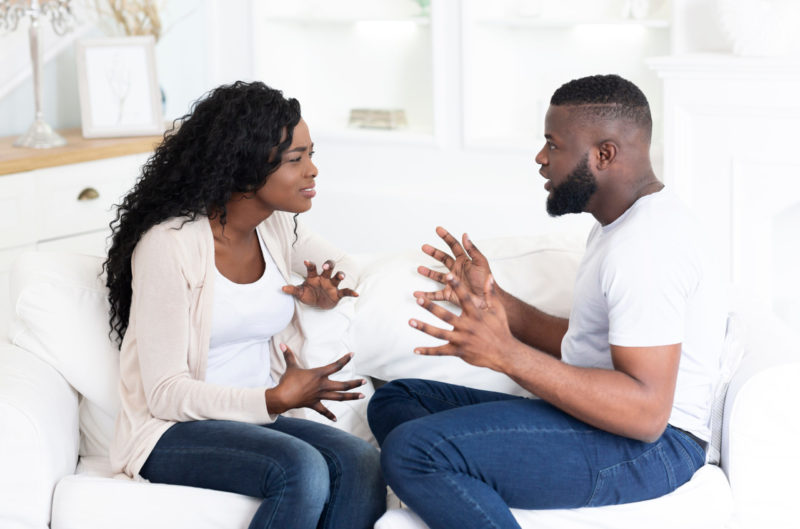 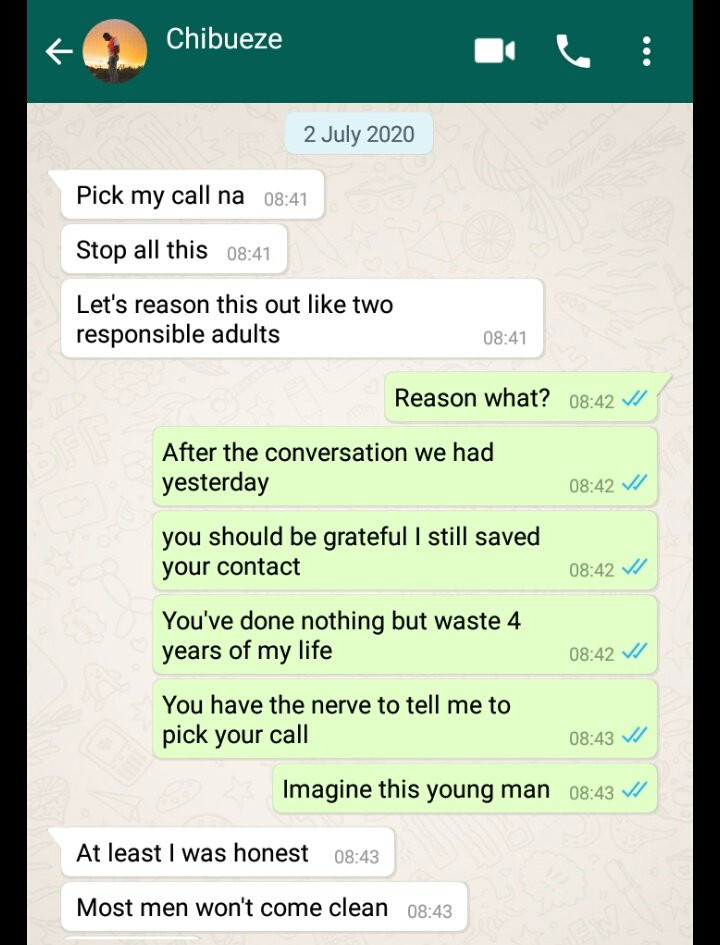 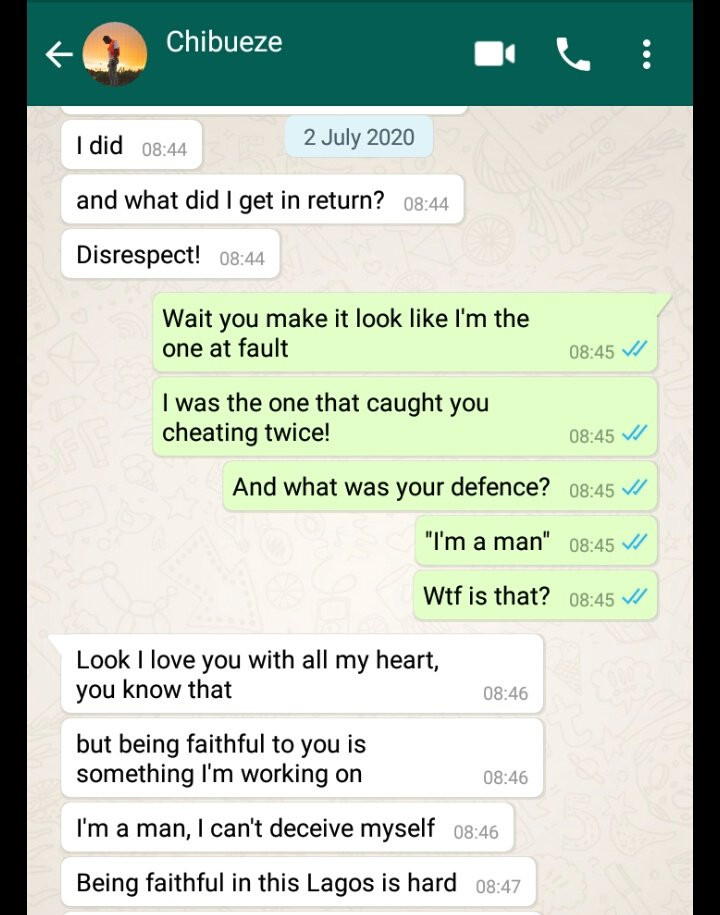 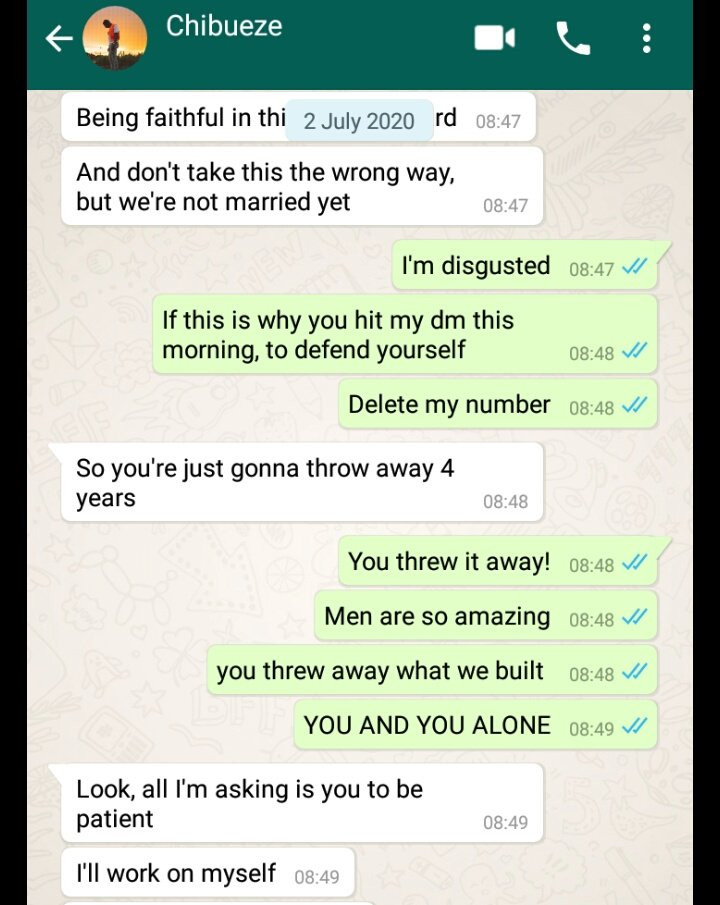 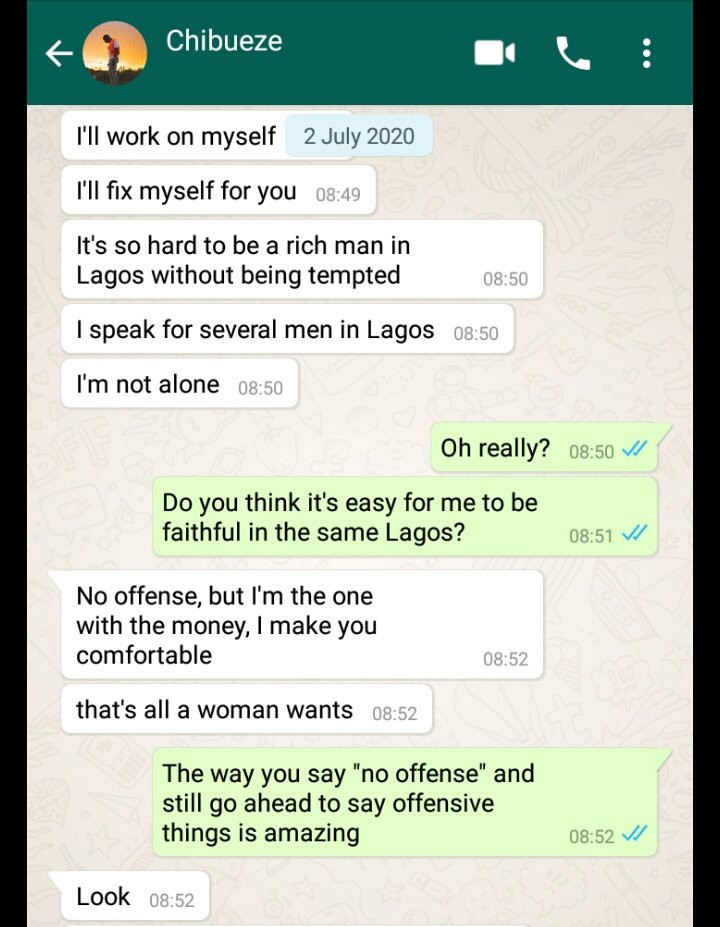 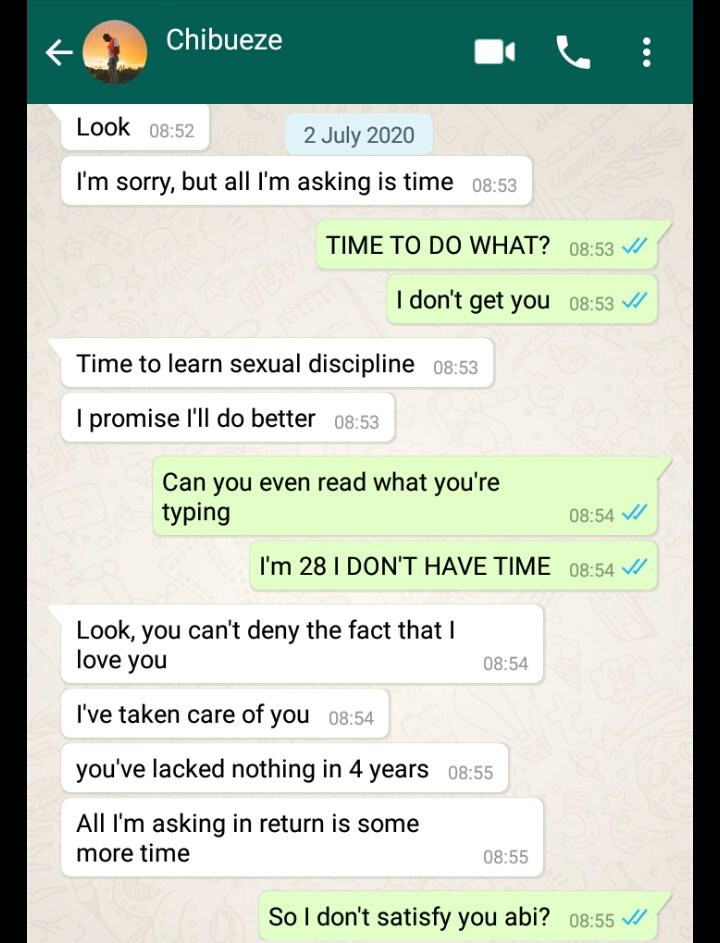 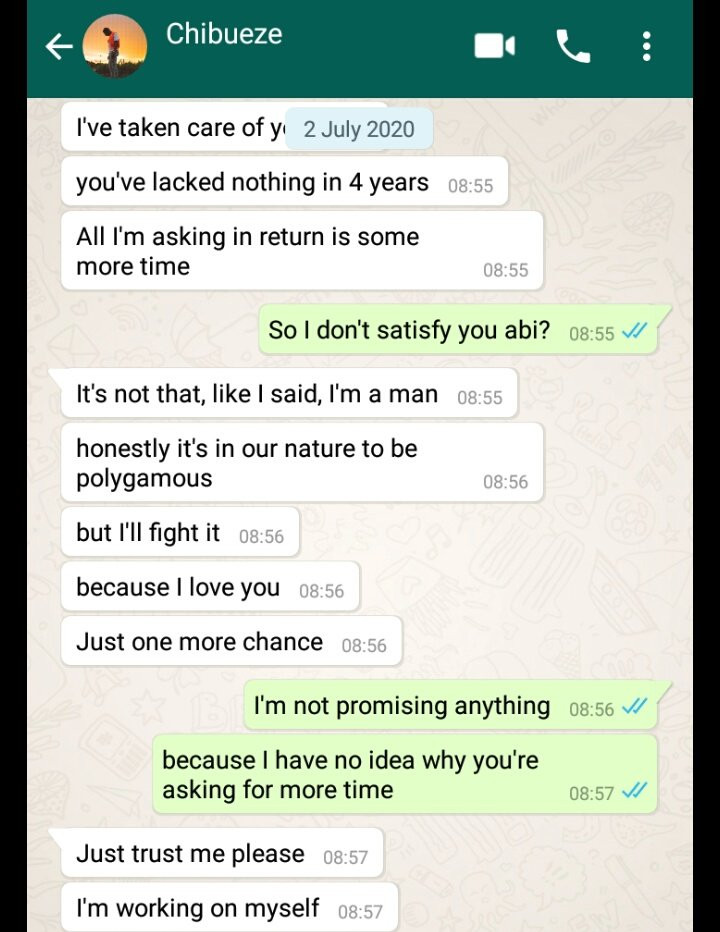 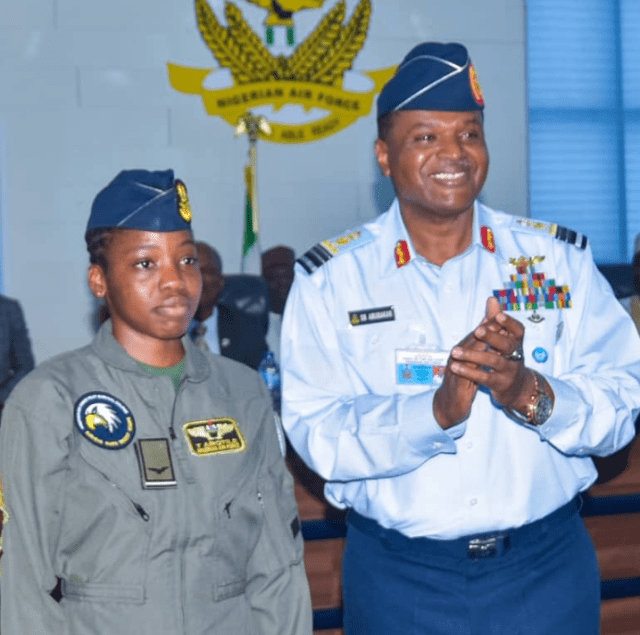