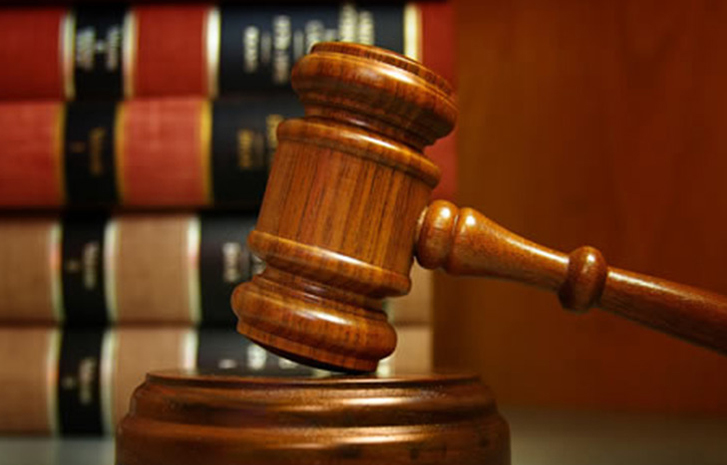 An internet fraudster has been jailed via virtual proceeding after he allegedly defrauded an American.

The internet fraudster identified as Lawal Sholaru has been secured by the Economic and Financial Crimes Commission, EFCC on Wednesday, May 20, 2020.

MORE READING!  Gunmen kidnap five siblings, one other in Kaduna

Economic and Financial Crimes Commission arraigned the convict on one-count charge of obtaining money by false pretence on March 18, 2020.

Prosecution counsel, S.O. Daji while reviewing the facts of the case told the court that the defendant in his statement to the EFCC, confessed that he was into romance scam with the pseudo name, Alicia White, a US national on Facebook and additionally posed as William Bale, a Major-General in the US Army, to defraud his unsuspecting victims. 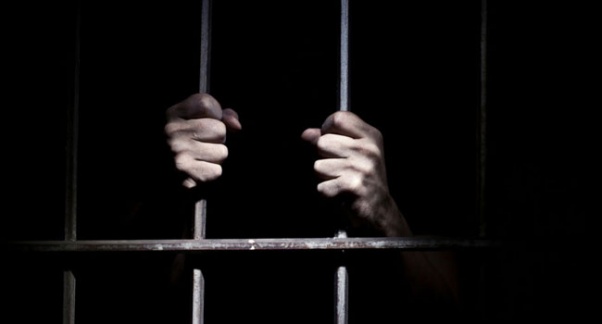 Mr Isaac Ajim of a Magistrate Court in Makurdi has demanded that a 38-year old man be remanded at Nigeria correctional centre for allegedly raping his seven-months old daughter.

This is coming after the accused identified as Mr Simon Emekawas arraigned in court over the alleged crime committed last Monday.

While presenting the matter before the court, the Prosecutor identified as Sergeant Friday Kanshio told the court that the matter was reported to the police by one Josephine Habba who said she heard of the sad incident when she went to Jestic Hospital with her child for treatment and saw one, Mrs Favour Emeka crying before a nurse that her baby was raped by her husband.

The prosecutor stressed that the investigation was yet to be completed while the accused denied the charge against him.

The bail which was processed for the accused was rejected by the trial magistrate, Ajim due to the nature of the allegation and the case was adjourned to the 31st of August for further mention. 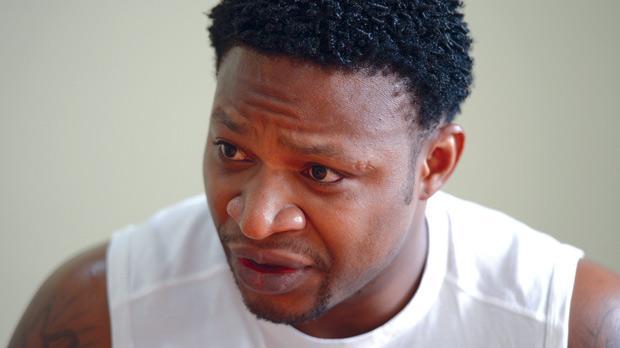 Joseph Feilazoo has petitioned the European Court of Human Rights, claiming that his human rights were being infringed upon by Malta.

An ex-convict hoping to leave Malta after serving a sentence for drug trafficking says he has found himself in legal limbo after refusing to be deported back to his native Nigeria, insisting on being sent to Spain instead.

To stop his deportation, Joseph Feilazoo has petitioned the European Court of Human Rights, claiming that his human rights were being infringed upon by Malta.

Amongst other things, Feilazoo complained of “excessive use of force by correctional officers, against whom he had proceedings pending, as a result of which he was charged with crimes he did not commit, as opposed to being treated as a victim, following a failure to protect him.”

His story begins in August 2008 when he had originally been arrested at the airport upon arriving on a ClickAir flight from Spain with 65 capsules containing 912g of cocaine, 25g of heroin and almost 6g of cannabis, hidden in his stomach and rectum.

Feilazoo had been convicted of drug trafficking by a jury in 2010, being jailed for 12 years and fined €50,000 for conspiring to import, importing and trafficking in the drugs.

24 additional months were later added to his jail sentence after he failed to pay the fine or the costs of the case.

The drug trafficker had some success with the courts in 2015, having filed a judicial protest, claiming that his belongings had been stolen from him upon his admission to prison, eventually being awarded €1,500 in compensation for this by the Small Claims Tribunal.

But he was subsequently jailed again in 2019, fined €5,000 and declared an illegal immigrant after attacking and biting prison warders after he was informed that he would be deported to Nigeria at the end of his sentence.

Feilazoo had wanted to be deported to Spain where he had been legally residing before coming to Malta, but his papers had expired and the Spanish authorities are refusing to renew them.

Feilazoo was later released from prison after serving his sentences and placed in immigration detention pending his repatriation to Nigeria. Legal sources say that this has now been stalled by his petition to the ECHR.

He is claiming that his being held in immigration detention is unlawful and in breach of his human rights since there were no prospects of his deportation.

The most disheartening thing, Feilazoo said, was that he was expecting to be a free man after his release from prison, only to find himself detained indefinitely at Hal Safi as he had no status in Malta.

Gunmen kidnap five siblings, one other in Kaduna 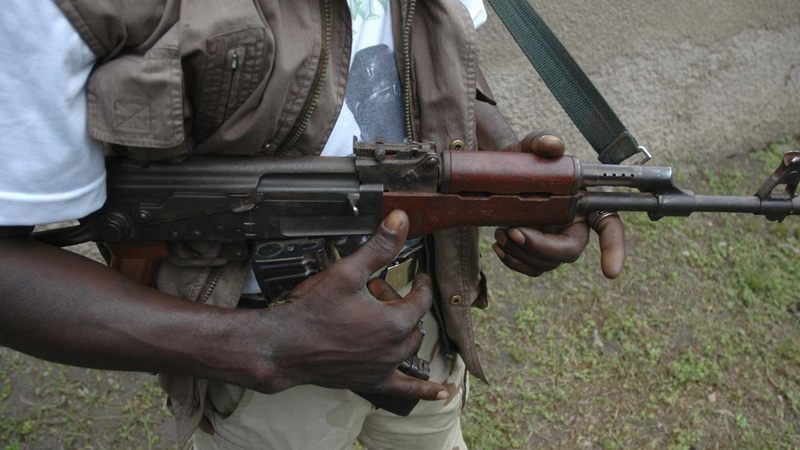 The boys who are between the ages of 8 and 18 Years were abducted while they were sleeping in their home in the late hours of yesterday.

Their father, Mr. Bamidele Awelewa, said the kidnappers gained access to his compound by breaking the fence.

The CP assured the residents that effort was being made to tackle banditry and kidnapping in the area.