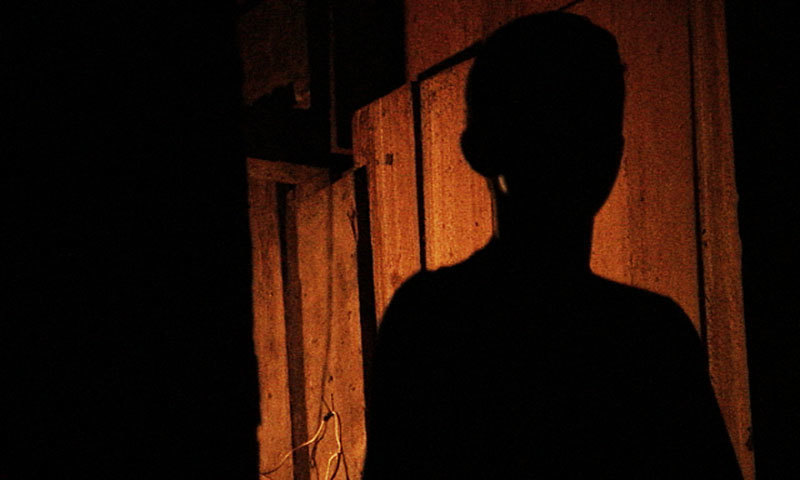 A housewife, identified as Omolara Nathaniel, was found dead after hanging herself on a ceiling fan in Egbeda area of Lagos State.

The mother of one had been suffering from depression for years until she decided to take her life for undisclosed reasons, the Guardian reports.

It was gathered that the deceased had been undergoing treatment for depression, which had earlier taken her to her parents to stay for a while recently.

Omolara’s husband, reportedly found his wife hanging from the ceiling fan in their one-room apartment when he returned from purchasing his wife’s medication.

El-Zakzaky, wife arrive India for medical treatment
The name of the son of God is Yeshu’a, not Jesus, Reno Omokri explains