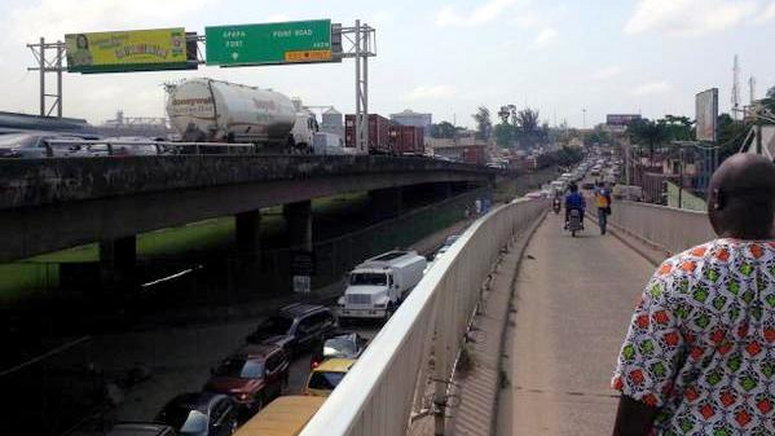 The Lagos State government on Friday said it would close the Marine Bridge, partially between 8.00 p.m and 8.00 a.m daily from March 28 to August 15 for repair.

The Public Affairs Unit of the state Ministry of Transportation made this known in a statement in Lagos.

It said that the construction works by the Federal Ministry of Works and Housing would replace the worn-out Elastomeric Bearing and Expand the Metallic joints on the bridge.

MORE READING!  Lady calls men out for not being lover boys

The statement said that other repair works included construction of drain gully, jacketing, skin repairs of the piers and laying of asphalt.

“The repair works, which will take a duration of 20 weeks, would be done in two phases to ease traffic movements.

“The first half of the construction works will last for the first 10 weeks; thereafter, the second half would commence equally and last for 10 weeks.

READ ALSO: We’re not sharing exotic cars, it’s a wrong time to do so, say Reps

“The closure has been slated for between 8.00 p.m and 8.00 a.m daily to ensure there is a smooth and uninterrupted flow of the repair works.

“Therefore, road users are advised to comply with the traffic diversions to minimise inconveniences in movements, as they will be allowed to ply only the available sides of the roads while the construction works lasts,” it said.

According to it, the Lagos State government appeals to residents of the state, especially motorists plying the corridor to bear the pains.

While adding that the project was being executed for the safety of residents and seamless movement that would meet the transportation needs of the larger populace. 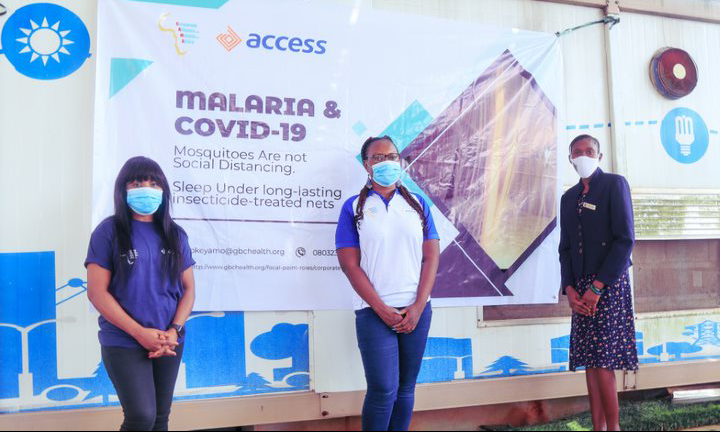 With support from Access Bank Plc, the Corporate Alliance on Malaria in Africa (CAMA) held a Malaria Intervention Initiative in five communities in Oyo, Ogun and Lagos States recently. 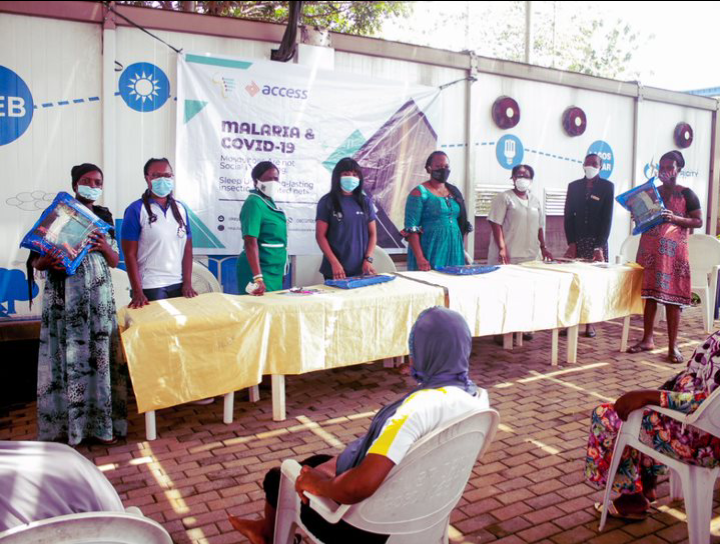 The intervention which keyed into the strategy of the National Malaria Elimination Programme (NMEP) in Nigeria to end malaria-related deaths amongst pregnant women and children under 5 who bear the greatest brunt of malaria deaths in Nigeria and Africa.

Majorly targeted at pregnant women in the affected communities CAMA, sensitized the community on the need to prevent Malaria by using insecticide-treated nets, keeping their surroundings clean and ensuring they visit a hospital when they feel unwell, even as they were urged to stay safe from the deadly Corona Virus. 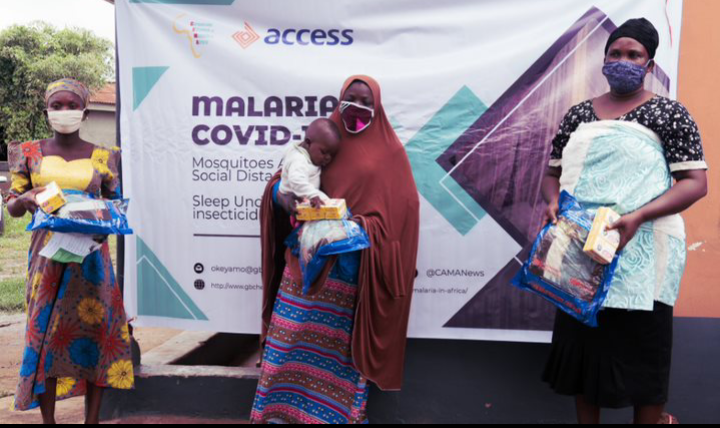 The Initiative, held in partnership with HACEY, a non-profit, raised awareness on malaria prevention and treatment, in addition to raising awareness on the need to stay safe during the COVID-19 pandemic. 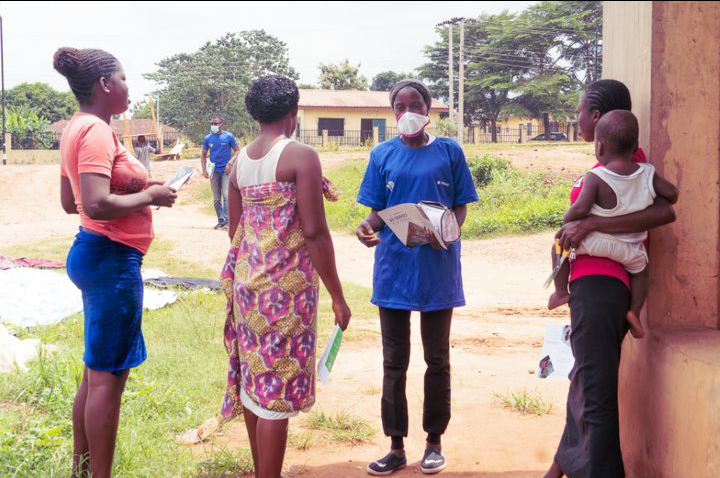 The intervention which reached over 5,000 pregnant women and mothers with children under 5 also provided about 1,600 pregnant women with long-lasting insecticidal nets (LLINs) in Ogooluwa, Eredo and Iberekodo in Lagos, Aremo and Oke-Ado in Oyo state and Ibafo in Ogun state. 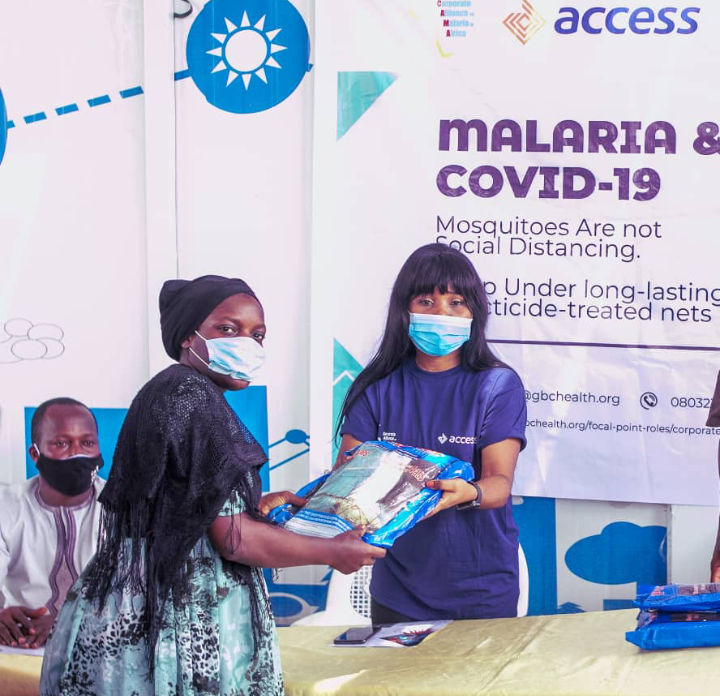 Through the initiative, healthcentres in these communities also received donations of LLINs. 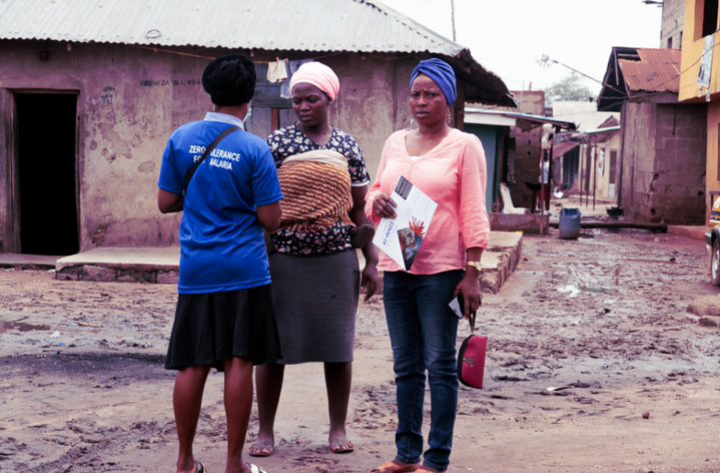 Speaking on the event, Hon. Wasiu Taiwo, Vice Chairman, Eredo LCDA, Epe thanked Access Bank and CAMA for holding the event in Eredo, citing the need for pregnant women to be educated on the use of Mosquito nets as timely.

He stressed that while the government was doing a lot, private sector collaboration with government efforts is needed to turn the tide in reducing maternal deaths and malaria-related deaths in communities like Eredo.

“we know that this is a trying time for everyone, especially pregnant women in suburban communities. This intervention is aimed at reminding people of the importance of combatting malaria even while staying safe from COVID-19 by providing the necessary information and support for people in the selected rural communities. At CAMA, we remained committed to galvanizing private organizations support national policies on ending Malaria.”

In addition, the intervention also organized a door-to-door awareness campaign and a social media campaign on preventing malaria and getting the right treatment for malaria. The campaign also encouraged visiting hospitals for tests for fevers over self-medication and taking the right steps to stay safe from Malaria and COVID-19. Over 200,000 people were reached through the online campaign by the intervention.

“Malaria not only hurts families, but it also hurts businesses and the entire economy. As a member of CAMA, we have, over the years invested in and galvanized efforts amongst the private sector to end Malaria in Nigeria, working to complement existing government efforts.”

A participant and beneficiary, Mrs Halimo Keshinro of Ibafo, thanked CAMA and Access Bank for the laudable initiative as she said;

“I did not know a lot of things about malaria and how pregnant women can stay safe during the COVID-19 pandemic until now. But this programme has opened my eyes to a lot of things.

“I had stopped going to the hospital because of COVID-19 but at this program, I learnt that it is ok as long as I take the necessary precautions such as using my facemask and washing my hands before touching my face.”

Established in 2006, the Corporate Alliance on Malaria in Africa (CAMA) is an initiative of GBCHealth to channel private-sector efforts to drive impactful partnerships for malaria control and elimination in Africa from workplaces to communities. 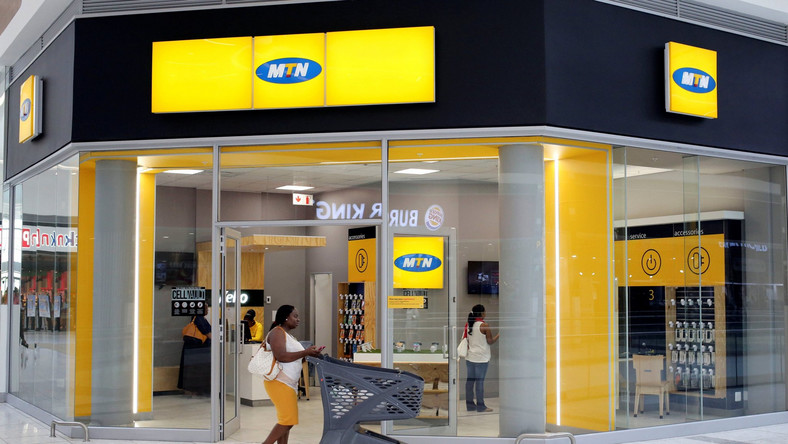 Profit-taking was persistent on the Nigerian Stock Exchange (NSE) on Friday with investors net worth dropping further by N155 billion.

An analysis of the price movement table shows that Dangote Cement topped the losers’ chart, dropping by N2.90 to close at N139 per share.

On the other hand, Boc Gases dominated the gainers’ table, gaining 40k to close at N4.40 per share.

The banking stocks drove the activity chart with Zenith Bank emerging the most active, exchanging 22.27 million shares worth N373.34 million. 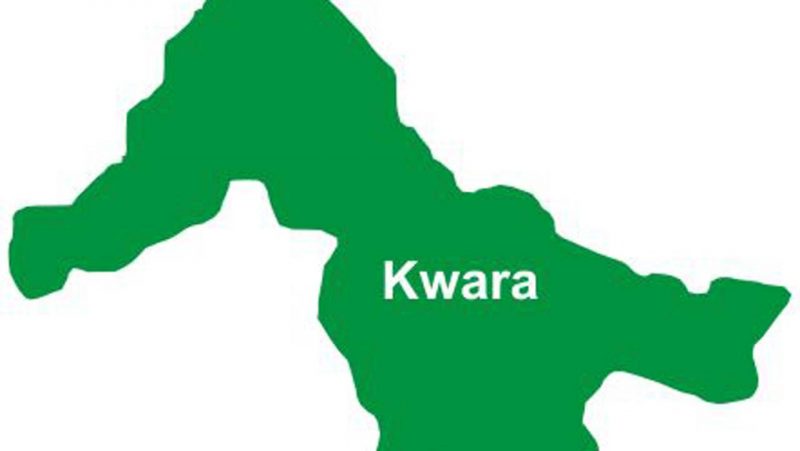 The Kwara State Commissioner for Health, Dr. Raji Abdulrazaq on Friday confirmed that all 80 officers of the Kwara State Rapid Response Team (RRT) had tested negative to COVID-19.

Abdulrazaq, who made the confirmation in a statement in Ilorin, said that members of the team had been active in the tracking of COVID-19 cases in the state.

“For an abundance of caution, we decided to test all members of our hardworking Rapid Response Team, and we are glad to announce to the Kwara public that none of them is positive for the virus.

“This attests to the excellent adherence to the Infection Prevention and Control (IPC) and other safety protocols.

“By all standards, we are doing very well in the management of the pandemic. This is due largely to the unquantified support the committee gets from the Governor and the understanding of our health workers,” he said.

Abdulrazaq said that there was a joint effort in containing the virus in the state, adding that the State Government had received references from other states on how to it was handling COVID-19.

He dismissed claims of non-availability or shortage of Personal Protective Equipment (PPE) as unfounded, adding that the government was always supplying the equipment.

“Similarly, Kwara is one of those few states that are conducting as many tests as possible to ascertain the status of our people and prevent community spread.

“Our contact tracing and rumor management are one of the best in the country as attested to by the Nigeria Centre for Disease Control (NCDC),” Abdulrazaq said.