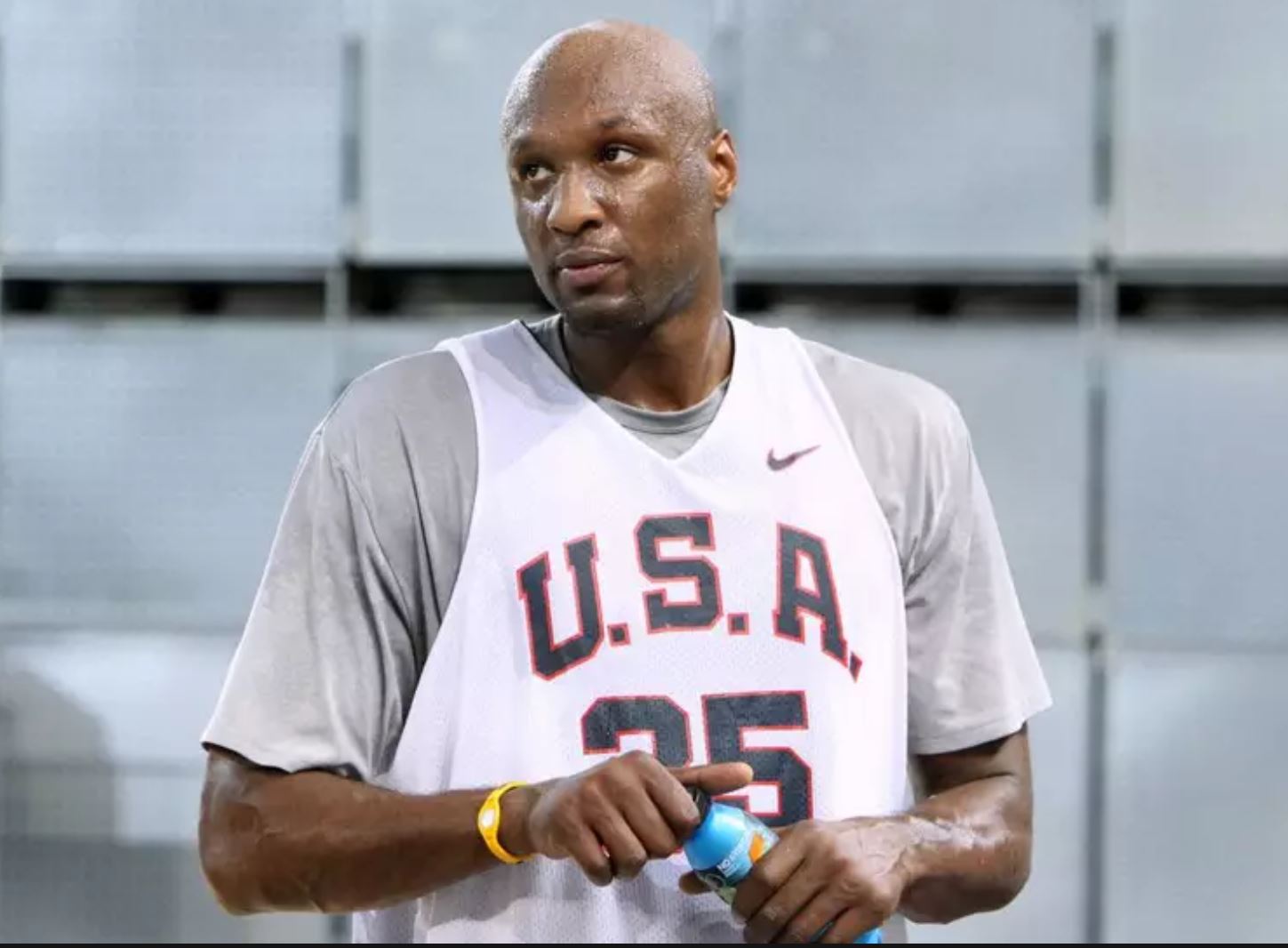 Former gold medalist in the FIBA World Championship and two time NBA champion, Lamar Odom, says he once cheated a drug test in order to play for USA Basketball at the 2004 Olympics in Athens.

The 39-year-old had revealed a lot about his dark years with drugs and sex in an excerpt of his memoir, “Darkness to Light,” obtained by People magazine.

He said he was offered a spot on the team which was one of the biggest honours in his career.

READ ALSO: When I feel depressed, I go to church and listen to sermons – actress Ayo Adesanya

However, the joy of being named to the twelve-man roster quickly turned to anxiety when Olympic officials informed him that he would have to pass a drug test before officially joining the team.

Odom said he was scared he’ll fail the test because he was “smoking weed every day that summer,” but began to search for a solution online.

Lamar wrote: “The joy of being named to the twelve-man roster quickly turned to anxiety when Olympic officials informed me that I would have to pass a drug test before officially joining the team.

“There was absolutely no way I was going to pass. I’d been smoking weed every day that summer. Panic set in. We started googling ‘fake penises’ and studied different ways to beat a drug test.

“After an exhaustive search we ordered a giant, rubber, black c*** to arrive the next day

“I then got my drug-free trainer to urinate into the reservoir of the phallus, which was hidden in the balls as the tester arrived at my home.

“He handed me the rubber penis and left the bathroom as I strapped it on.

“I unzipped my pants and carefully slid the fake penis through the zipper hole. To get the pee to come out of the tip, I had to squeeze the shaft repeatedly.”

He added that he later passed the test and went on to play on the U.S. National Team and won a bronze medal in the Olympics in 2004.

Recall that Lamar who was married to Khloé Kardashian from 2009 to 2016, admitted to cheating on his partner severally while they were married.

He said he had sex with too many strippers to count but often pays them and never thought less of them.

MORE READING!  Whether or not P-Square comes back, not my business anymore - Jude Okoye