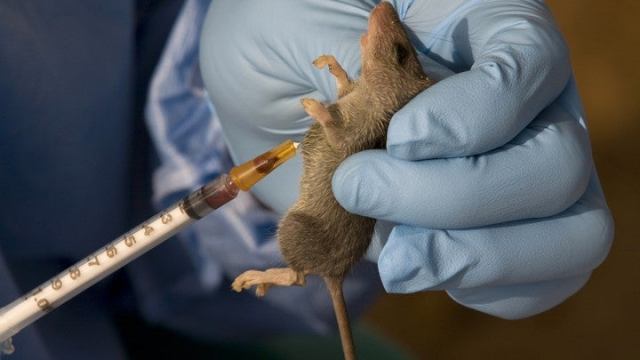 No fewer than seven Lassa Fever related cases have been reported in Gombe State.

The Commissioner for Health Gombe state, Dr. Ahmed Gana, on Tuesday, at a press briefing, said two people had died but only one death has been confirmed as resulting from the Lassa Virus.

He added that the other death is being investigated while five others are presently in quarantine.

“As at this morning, the 28th of January 2020, we have a total of 7 suspected cases, 2 of which were confirmed, while we are awaiting laboratory confirmation of the remaining four. Among these 2 have died.”

Gana explained that among the two death cases, one is confirmed to have been caused by Lassa Fever while the cause of the other is yet unknown and one other already treated.

“Hence, 6th of January, the first case was an indigene of Ibbi Local Government Area of Taraba adding that the suspect presented at the Federal Teaching Hospital Gombe, where he was diagnosed.

“One death is confirmed to have been caused by Lassa Virus while the cause of the other is yet unknown and one other already treated and released.

“He was treated accordingly  and was discharged home on the 16th of January, The second was brought unconscious from Bayo LGA of Borno state, and was admitted  into the isolation ward of the Teaching Hospital on the 23rd January,2020 where he died on the same day. As at this morning, 4 patients are in the isolation ward.”

Gana said that in line with the National guidelines, the state has activated its public health emergency operation centre, which is saddled with the responsibility of active surveillance across the entire state.

“Gombe state Government is doing everything possible to protect its people from Lassa Fever and any other health emergency in the state. Governor Inuwa Yahaya, has approved the procurement of additional commodities for effective prevention and management of the outbreak in the state, including free treatment and feeding of suspected and confirmed cases on admission.” he said.

MORE READING!  Mom hurled insults at me, I walked out of the house and never lived with her again - Twitter user
Continue Reading
You may also like...
Related Topics:Gombe, Lassa fever 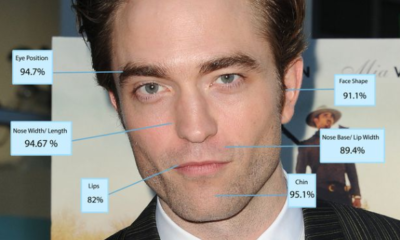 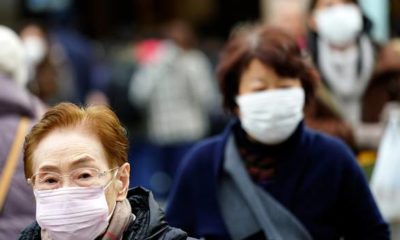 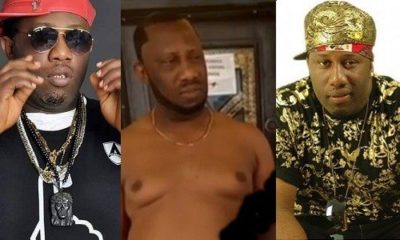