A Nigerian legal practitioner identified as Malachy Odo has narrated how operatives of the Nigeria Police Force allegedly complicate and frustrate criminal cases.

Malachy in a thread he shared via his Twitter handle @MalachyOdo1 backed up his claim with some criminal cases he had handled against the Police and promised to share more.

He said his experience handling the cases made him conclude that there is no hope for the country with its police force.

Prominent among the cases, the lawyer narrated how a South Korean-returnee falsely petitioned the police headquarters that her elder brother, who was his client, was culpable in the death of their sister.

He narrated that the deceased lady was stabbed to death in her apartment in Lekki, Lagos by her security guard who stole her valuables and fled to Taraba state.

The killer was eventually apprehended and had been remanded in prison before the arrival of the lady from South Korea.

He alleged that she bribed the police to implicate her brother because she wanted to keep him in prison so she could inherit their deceased sister’s property.

“I promised to do a thread of some prominent cases I’ve handled against the Nigerian Police and why I now believe there is no hope for this country with the kind of Police Force we have. 5 of such cases easily come to my mind & I shall drop them for the next 5 days.

“In August, 2016 one Miss Mabel Mang (May her soul rest in peace) was murdered in her Lekki home. She was single, rich and had no child. The gateman who was the main suspect fled and made away with her phones, laptops and jewelleries.

“Her elder brother who lives in Ikeja and is our Client was contacted by some of the late sister’s neighbors and he rushed down to Lekki only to see the sister very dead with a kitchen knife stuck in her belly. She was apparently killed a night before.

“Our Client immediately contacted the Police and the body was moved away and investigations commenced. An autopsy was conducted on the body. Our Client who is the only family member of the deceased in Lagos provided all that was needed by the Police to track the suspect who was the gateman and who has since disappeared.

“The said gateman was recently employed by the deceased and haven’t worked with her for up to one month before the gruesome murder. The suspect was tracked down some weeks later in a village in Taraba State and brought back to Lagos for prosection.

“He confessed to killing his boss and employer and blamed it on the good old devil. He demonstrated how he killed her at night with a knife and how he tried cleaning up the blood before packing his things and taking off to Taraba that same night.

“He was arraigned for the murder of the Late Miss Mang before the Magistrate court pending DPP’s Advice and he was subsequently remanded in Prison custody. Our Client and family were gradually finding closure and planning on the burial of their sister… Or so they thought

“One of our Client’s younger sisters and infact the immediate younger sister to the deceased (our Client is the 2nd son and their elder brother) suddenly returned from South Korea where she has been living for over 25years and said that it was our Client who infact killed their sister!

“She was not on talking terms with the deceased or even our Clients and never showed up for their Father’s burial some years ago. She, however, was serious with her allegations & wrote a Petition to the Police Headquarters, Abuja and investigations restarted

“Abuja directed that the State CID, Panti should reopen the case and investigate our Client. Remember that the suspect had confessed and had been charged to court. The Police visited the suspect in Prison and he insisted that he committed the murder alone and had never..

Seen or met our Client prior to his arrest. Our Client’s sister kept screaming at him to shut up and that it was our Client who told him to murder their late sister! The gateman, said he would not lie against our Client as a Muslim and that he should he left to bear his cross.

“From Panti, our Client was transferred to Federal SARS, Adeniji Adele where he was detained for over 2weeks. I met the then Deputy Commissioner there more than once & he said he was simply following directives from Abuja and that he could not release our Client on bail.

“Meanwhile, their late sister had not been buried and the Police and the returnee sister went to the morgue and demanded that the body be released to them. The morgue attendants refused because they were not the ones who deposited the body. They created a scene there and left

“On the next date in court when the suspect appeared to know the report of the DPP Advise, the police confronted the Prison warders & said they have an order from the IG to bring the suspect to Abuja! The Prison officers had to shoot into the air before the Police officers left

“The DPP Advice stated that the suspect be arraigned at High Court, Igbosere for the murder of our Client’s sister. Also, the Igwe of our Client’s town in Abia State and some other prominent people tried intervening in the matter and to make the returnee sister withdraw her spurious and baseless petition and allegation but she refused. She boasted to have spent over 9Million at the Police Headquarters and there was no going back until our Client, her elder brother is in jail. Our Client was transferred from FSARS, Lagos to Police HQ, Abuja

“Our office had filed a case against the Police and the returnee sister and they were ordered to come to court and show cause why the court should not grant our claims. The Police came to court and said they have reasons to believe that our Client killed his sister!

“They were asked to present these reasons and evidence suggesting same and they said they were still working on it. Lol Meanwhile, the Police and the returnee sister had gone to the deceased’s home and offices and carted away documents and valuables. They also went to our client’s home and harassed the wife and children under the guise of conducting a search. Our Client was brought back to Lagos after about 2weeks in Abuja and then arraigned in court for the murder of his beloved sister! He was remanded in prison pending DPP Advice

“Luckily, the office of the AG, Lagos released the Legal Advise within 3days which exonerated our Client and stated that there was no basis or fact to support the spurious charge. The returnee sister was simply using the Police to settle personal scores & her agenda was clear.

To put away her brother in Prison so she can have a free hand to as she pleases with their late sister’s estate and properties. Our Client was released from Prison and we went after the returnee sister and the Police with court actions. Monetary damages were awarded against them and she ran back to where she came from. The Police officers who were active participants in her game apologized later claiming they were simply following orders! That was how our Client would have gone under for something he knew nothing about.

“The suspect is now a life resident of Kirikiri Prison and our Client and his family will never forget the ordeal nor fge the role of the Nigerian Police in a hurry. Our Police is at the disposal of the highest bidder and the rot is deeper than we realize.” 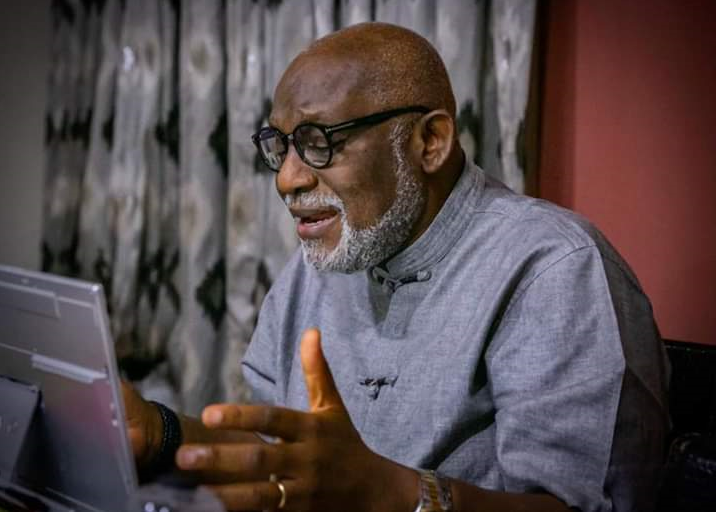 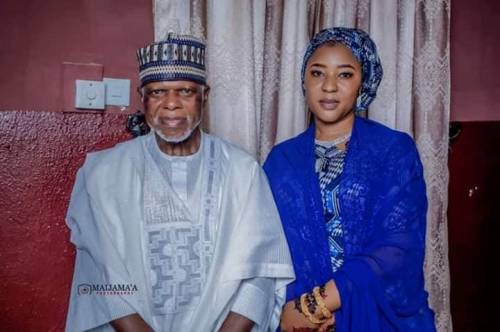 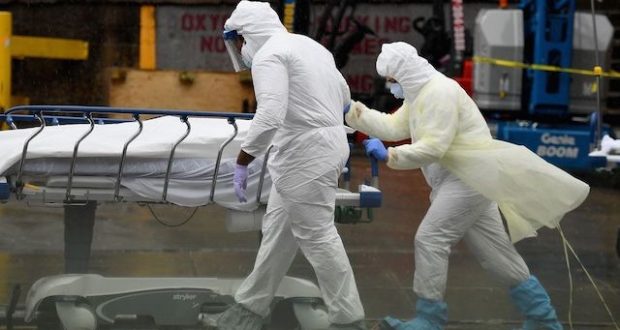