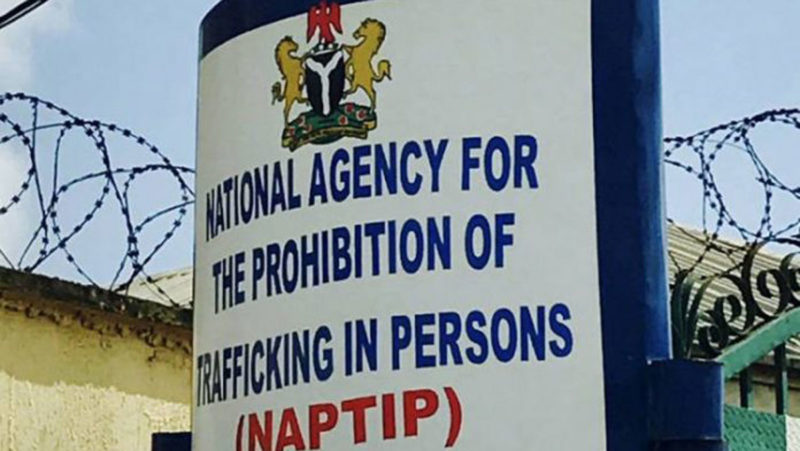 A Lebanese has been arrested by the National Agency for the Prohibition of Trafficking in Persons (NAPTIP) for alleged trafficking of Nigerian women to sex slavery in Lebanon.

The yet to be identified Lebanese was arrested on Thursday following revelations from rescued Omolola Ajayi who was lured to Lebanon with the deception that she would go there to teach the English Language.

It was learnt that victims of the suspect were also subjected to labour exploitation in that country.

Confirming the arrest, NAPTIP said a press conference would be held on Tuesday for further details to be provided.

“The Commander, NAPTIP Lagos, Daniel Atokolo will be on hand to speak to the facts of the case at the press conference. The conference will also feature a moderated question and answer session with the Commander and the suspected trafficker,” the agency said

Continue Reading
You may also like...
Related Topics:Lebanese, NAPTIP, slavery