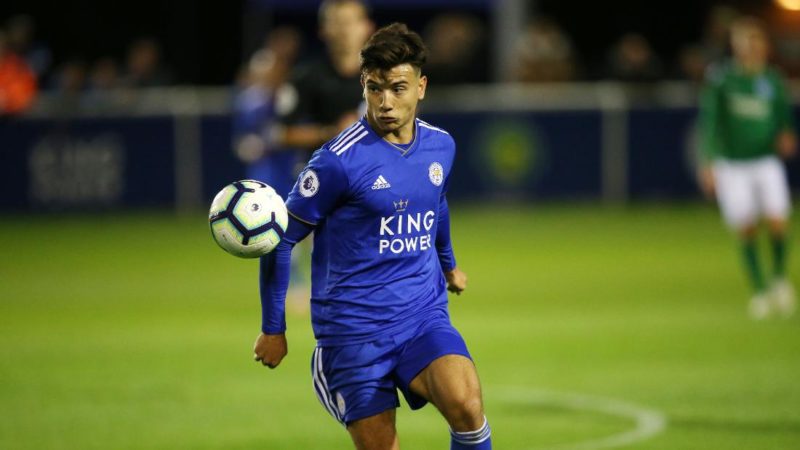 The 22-year-old, who joined the Foxes in 2016 from Rayo Vallecano in his native Spain, has been a regular for Leicester City’s Under-23s in his time at the Football Club.

Versatile and quick, the young striker also spent time on loan with Real Betis’ development side in the 2018/19 season, while he has represented City’s Development Squad in the Premier League 2 and EFL Trophy.

Valladolid, based in Leon, are owned by former Brazil striker Ronaldo.