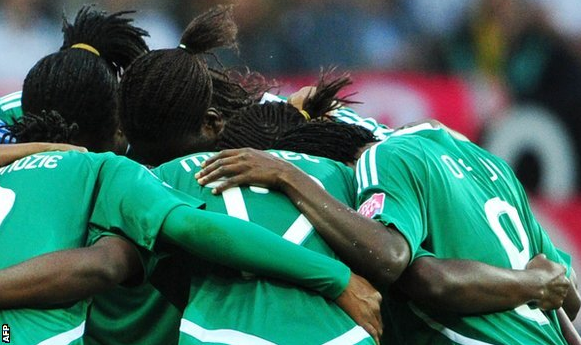 The First Vice President of the Nigeria Football Federation, Seyi Akinwunmi, on Saturday said that the development of female football in Nigeria was being hampered by the practice of lesbianism.

Akinwunmi said this in Ibadan during a sports personality programme, Hot Seat, organised by the Oyo State Chapter of the Sports Writers Association of Nigeria.

While suggesting a total overhaul of the women’s football system in Nigeria, Akinwunmi said many problems were being overlooked while the game nosedived in the country.

“Lesbianism kills teams. People are afraid to talk about it. The coaches take advantage of the girls, so there is much more to build in female football. Last year, I think the most problematic person to the chairman of female league was Seyi Akinwumi, I launched several attacks just to ensure things worked accordingly. So, I decided that look, if it’s so difficult for you, let us show you how it’s done.”

Akinwunmi said in Lagos, the second half of the year would be dedicated to female football, adding that it would involve mentorship programme.

“I took a historical look at countries and teams which have had success in this category, they started the way we also started, and it was difficult for them in the beginning as well because there were no sponsors and other problems,” he said.

Above the law: How Customs Officers beat magistrate for impounding their cars
How Nigerian drug dealer was sentenced to life imprisonment in Tanzania