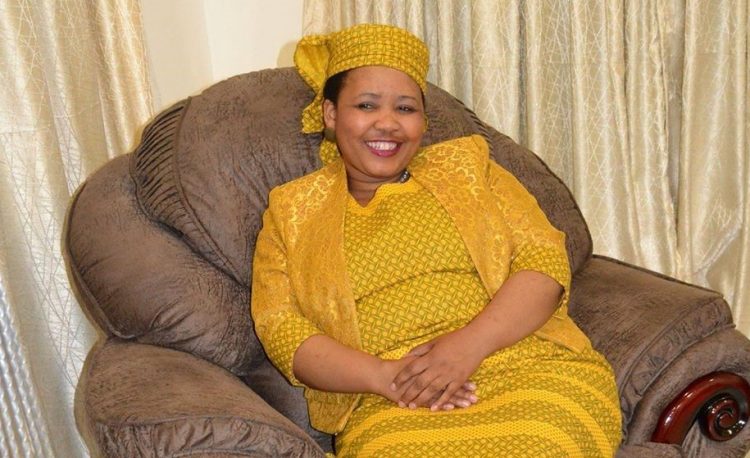 The Wife of Lesotho’s Prime Minister, Maesaiah Thabane is said to be on the run as the police have been searching for her as regards her connection to the killing of an estranged wife two years ago.

Report says that on Friday, the court issued a warrant for her arrest after she failed to appear for questioning and afterwards gave her until the end of Monday to present herself to the police.

Armed police, who went to search for her at the official residence of Prime Minister Thomas Thabane on Friday, did not find her there.

Government spokesperson Nthakeng Selinyane has told the BBC’s Focus on Africa programme that the police are ready to ask for international help to find her.

Lipolelo Thabane was shot dead while travelling home with a friend, two days before the inauguration of her husband in June 2017.

She and Mr Thabane had been living separately since 2012 and were going through a prolonged divorce.

Police chief Holomo Molibeli has alleged in court papers that a mobile number belonging to the prime minister was called from the site of her murder, linking him to the killing.