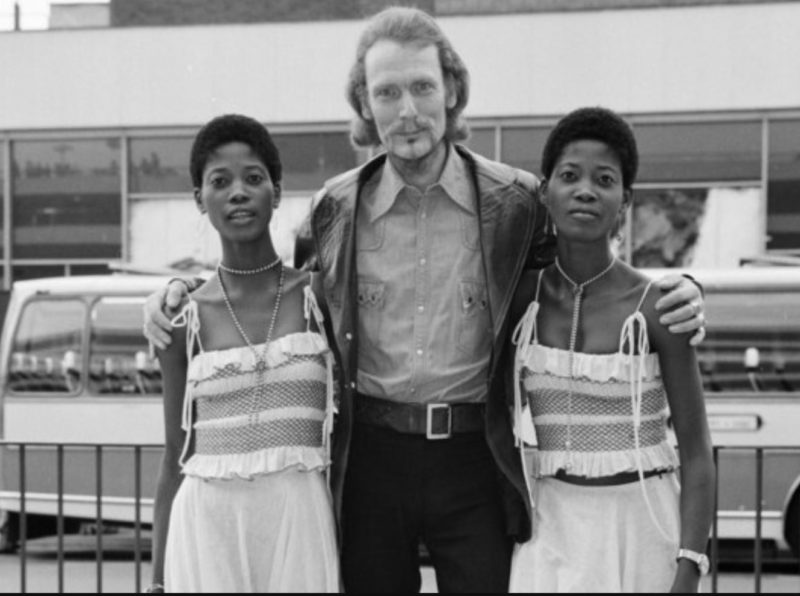 Kehinde Lijadu of the legendary Nigerian duo the Lijadu Sisters has died following a cancer battle, Music in Africa and The Guardian report. Lijadu’s family has organized a GoFundMe to raise money for her memorial service.

“Kehinde was my light, my love, my soul mate… my everything. I am bereft and will miss her dearly.” She was 71.

Born on September 18, 1948 in Ibadan, Nigeria’s third-largest city, Kehinde and Taiwo began performing together as children. After working as session vocalists, the pair demanded a session of their own, which led to the release of their first album, Iya Mi Jowo, in 1969. Throughout the ’70s and ’80s, the Lijadu Sisters released several albums on the Decca subsidiary Afrodisia, merging western jazz, rock, soul, Afrobeats, and disco influences.

MORE READING!  We will protect you against multiple taxation, NFVCB assures Lagos filmmakers

In 1972, they performed alongside Ginger Baker’s band Salt at the Munich Summer Olympics.

Seconds cousins of Fela Kuti, the Lijadus often addressed the political unrest in Nigeria in their music. In interviews, they frequently addressed the lack of women in the West African music scene.

In the 1980s, the sisters moved to New York where they played with King Sunny Ade. Their American ambitions were stalled when Kehinde suffered a spinal injury.

Though the Lijadus were out of the spotlight for several years, earlier this decade their influence was celebrated once more. In 2012 their four records were restored and rereleased by Knitting Factory Records; Afrodisia also released a compilation of their music, The Lijadu Sisters: Afro-Beat Soul Sisters.

In 2014, they appeared alongside David Byrne, Damon Albarn, and Hot Chip’s Alexis Taylor as part of the Atomic! Bomb Band tribute to Nigerian musician William Onyeabor.