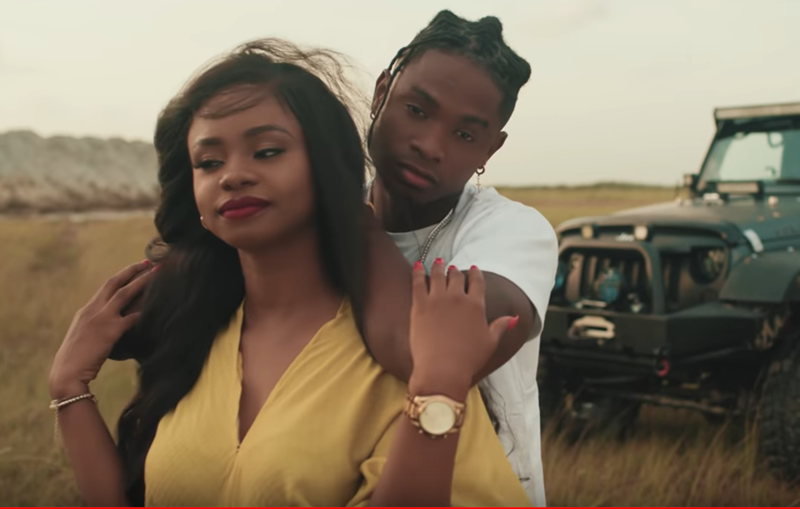 Nigeran rapper, Lil Kesh is out with his latest single “Nkan Be”. 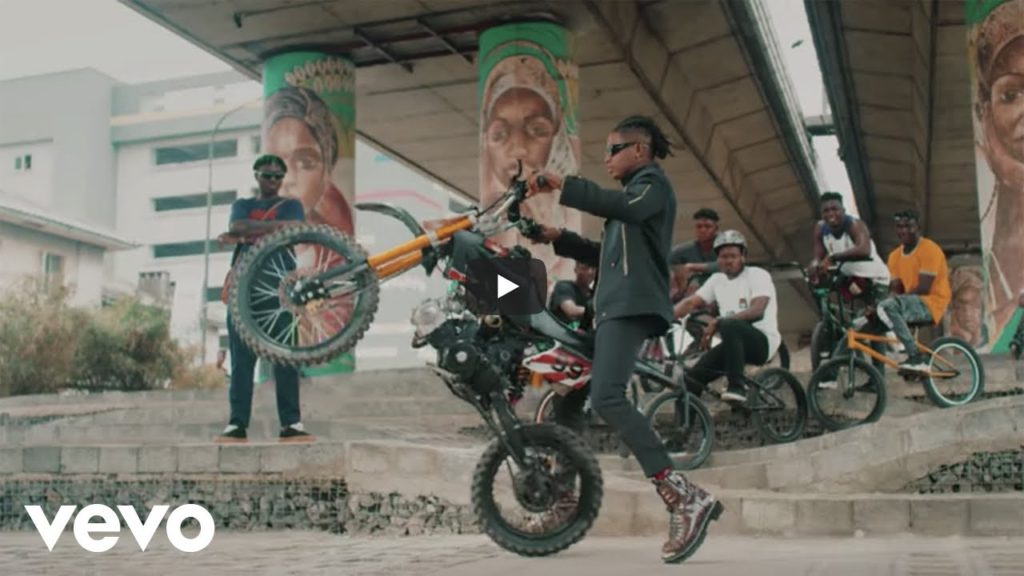 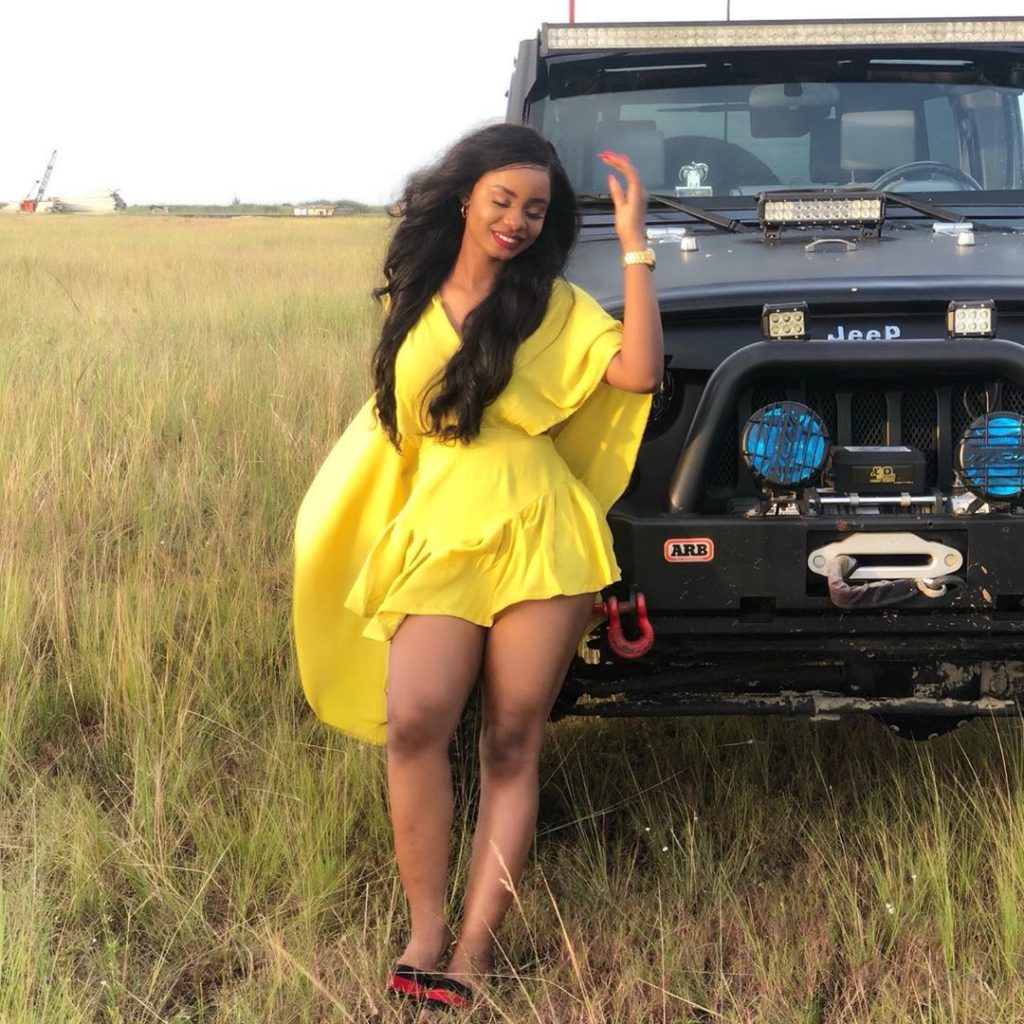 His career in music began in 2012 when he rapped among his colleagues in Bariga. He released “Lyrically”, a single which became popular at universities in Nigeria. In 2015, he was nominated for the Best New Act at the 2015 Nigeria Entertainment Awards.

READ ALSO: Excitement on Twitter as Bam Bam and Teddy A hold traditional wedding in Ogun

As a recording artist affiliated with YBNL Nation, Lil Kesh established his own record label YAGI Records (an acronym for “Young And Getting It”), and is managed by Massive Management. 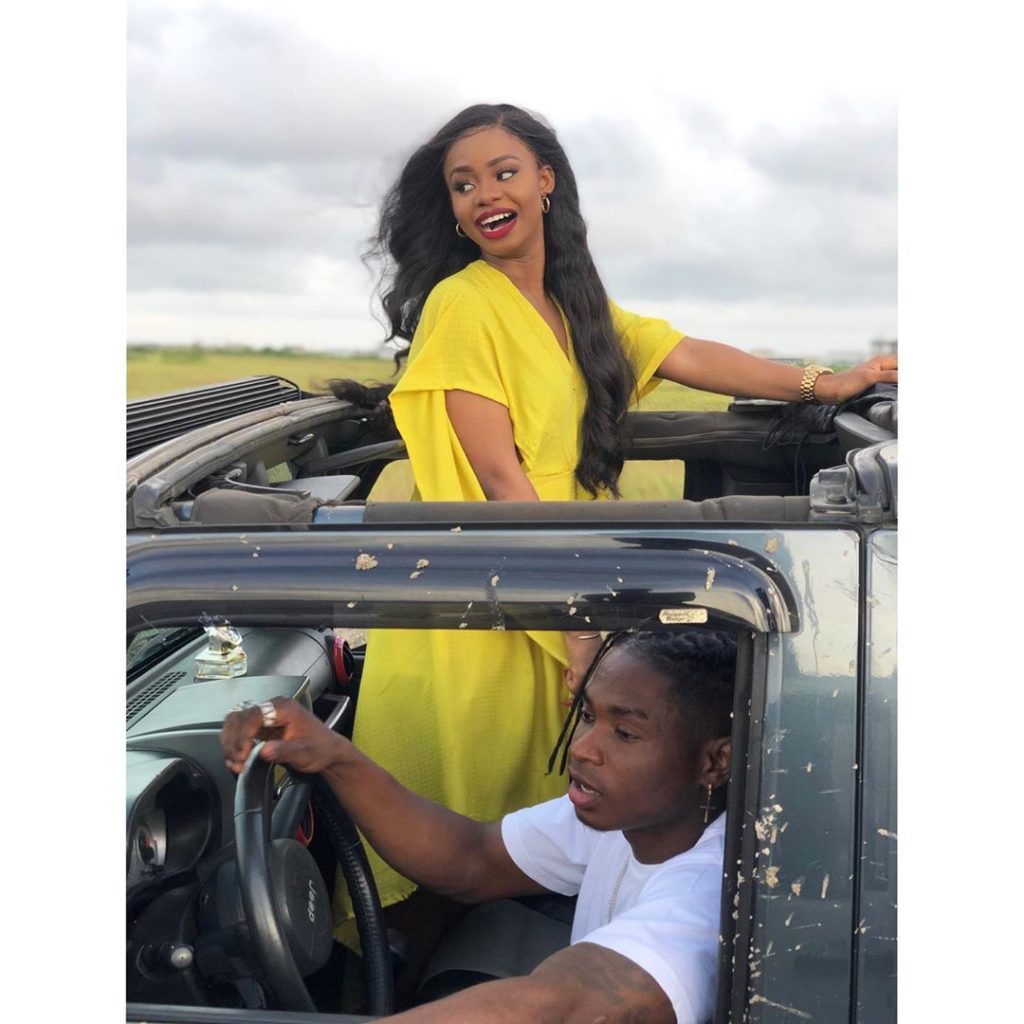