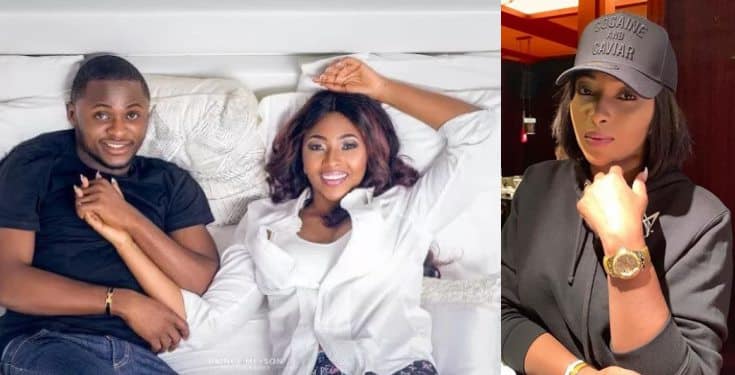 Nollywood actress, Lilian Esoro, has stopped a ‘concerned’ fan in her tracks who felt the need to butt into her relationship with ex-husband Ubi Franklin.

A fan identified as Hosea5o took to the comment section of the Nollywood star’s IG page to react to a beautiful photo she shared with fans, Hosea5o queried Ubi Franklin why he left the actress, while also describing the move as a “mistake”.

Lilian Esoro, however reacting to the comment stated by the concerned fan said that they were very happy.

She also asked the “concerned” fan to move on as she is in a better place.

See the exchange below; 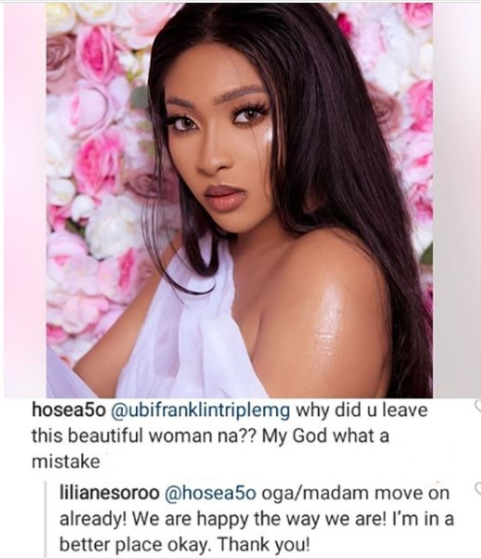 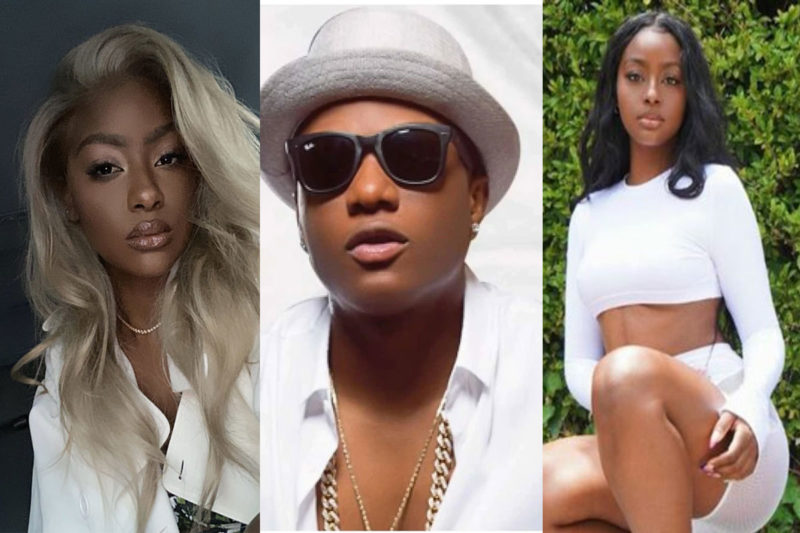 Justin Skye, Nigerian singer Wizkid’s ex-girlfriend, has revealed that her roots trace to West Africa, Nigeria to be specific.

Justine Skye confirmed that she is a Nigerian after claiming she undertook an Ancestry DNA test.

The 24-year-old American singer shared a chart of the DNA test results on her Twitter page which revealed her roots in Nigeria, recording 43% possibility.

I always knew I had some Nigerian in me. 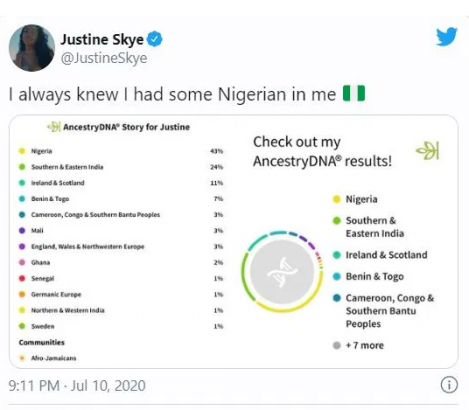 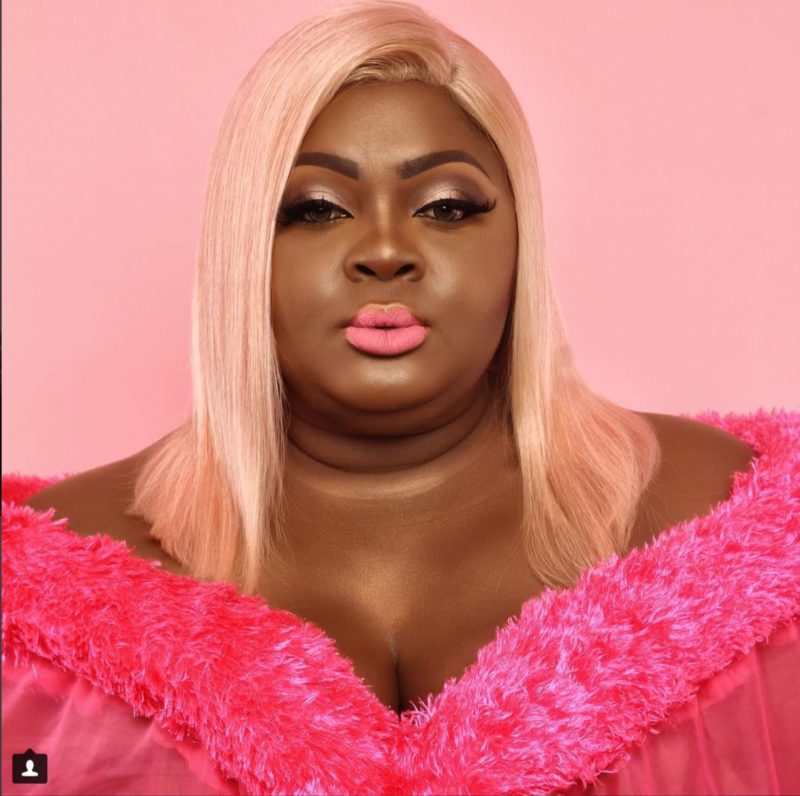 Nollywood actress Eniola Badmus has shared her near-rape experience while she was in secondary school.

According to an interview with The Punch, the actress revealed that most women have experienced sexual assaults and the crime linger because the authorities have refused to implement strict punishments for perpetrators.

“Firstly, whether people are saying the truth or not, 95 per cent of females are sexually harassed on a daily basis. Because there hasn’t been stiff punishment over the years, this act has continued to linger from one generation to the other.

As a young girl, a lot of things happened to me and I’ve also seen a lot of things. I grew up in a polygamous home and a lot of people lived with us. When I was in my final year in secondary school, I was almost raped. It was a very close shave. I was saved by a guy called Michael Akinyemi.

“I don’t know where he is now but I can’t forget him. He was injured in the process but he saved me. I was practically five minutes away from being raped. I didn’t report then because of the stigmatisation. The experience was really bad because my assaulter was bent on raping me, hence we struggled so much. I still remember the guy’s name but I would leave it out.’’

MORE READING!  Most entertainers are broke, Covid-19 has shown who saved for the rainy day- Illbliss
Continue Reading 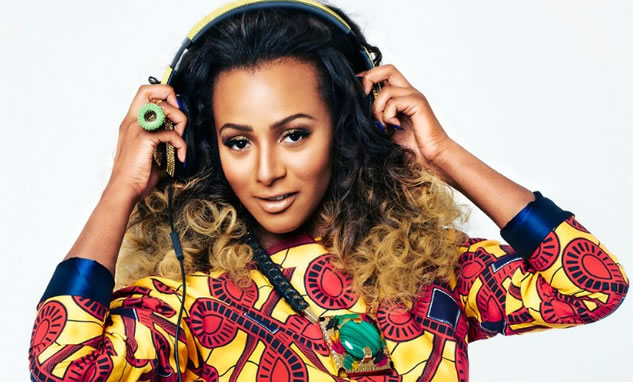 Florence Ifeoluwa Otedola, better known as DJ Cuppy has been pushing her yet to be released album ”Original Copy.”

While fans are anticipating the release of the album, it looks like DJ Cuppy is creating what looks like a controversy ahead of the new album.

This comes as Cuppy in the latest tweet wrote,

“I hope when my ex hears my Album, he has a MELTDOWN.”

However, she didn’t mention the name of the ex she was referring to.

In another report, DJ Cuppy recently shared the artwork of her album. 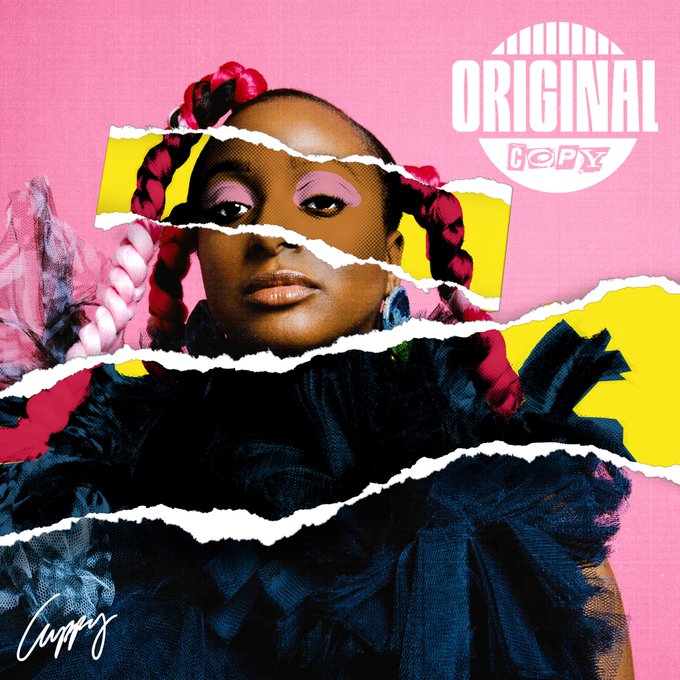 She also revealed she featured 14 artistes on the album.

NIS stops 58 doctors from travelling to UK without visas