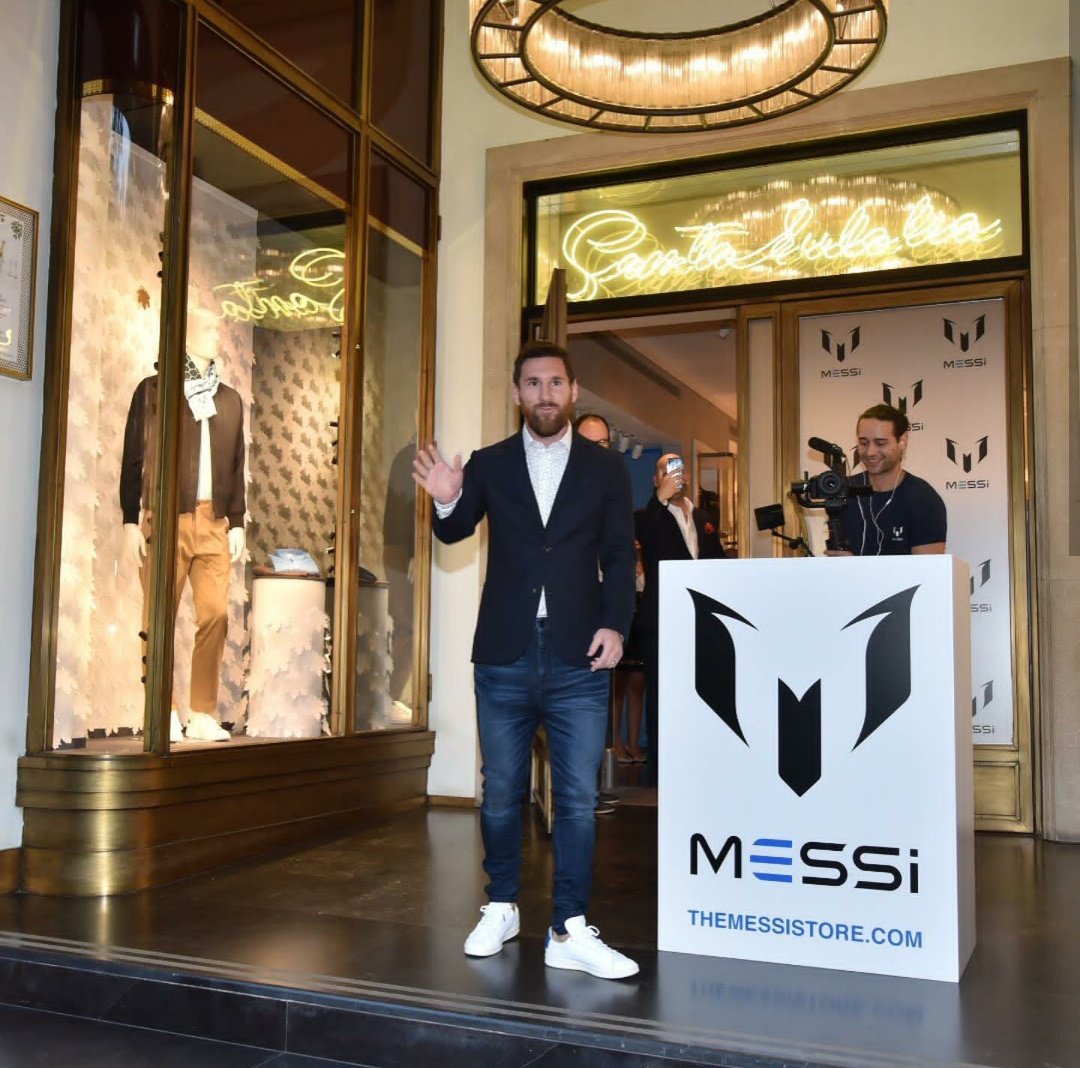 The clothing brand featuring a range of hoodies and T-shirts which feature either the word ‘Messi’ or his iconic number 10.

According to Sport, the ​four-time Ballon d’Or winner attended the launch event for the new range in Barcelona on Thursday, taking a back seat to shake hands and greet his fans as his sister Maria Sol took the lead.

“It is a dream come true,” Maria said.

“Fashion is what I like the most, ever since I was a child, and it was always a dream of mine to be involved with a clothing brand.

“I studied a lot to dedicate myself to this profession. When an opportunity such as this one presents itself, you have to take advantage of it.“

READ ALSO: Video: My victims beg me to spare their lives by offering me their ATM cards – PH serial killer

While Maria takes charge of the new brand, however, Messi’s focus is likely to remain on football for the time being. 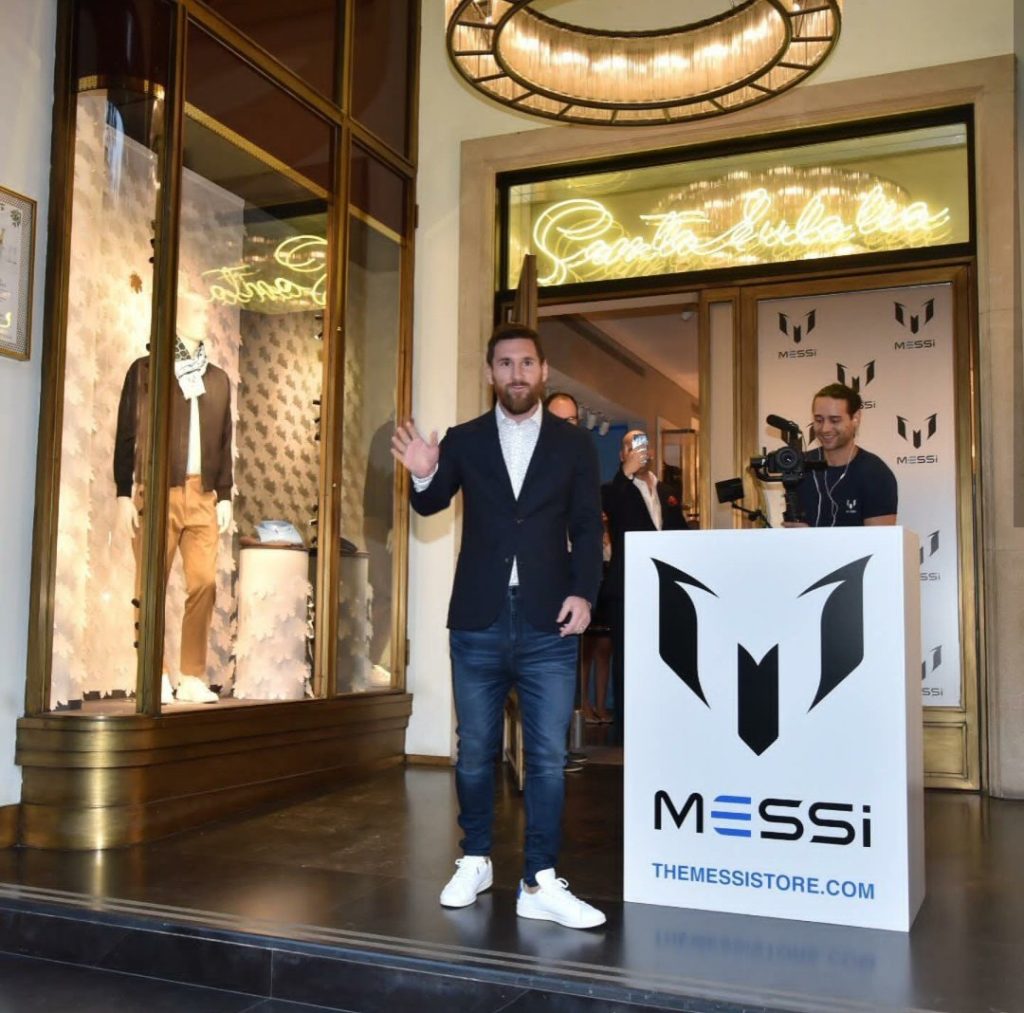 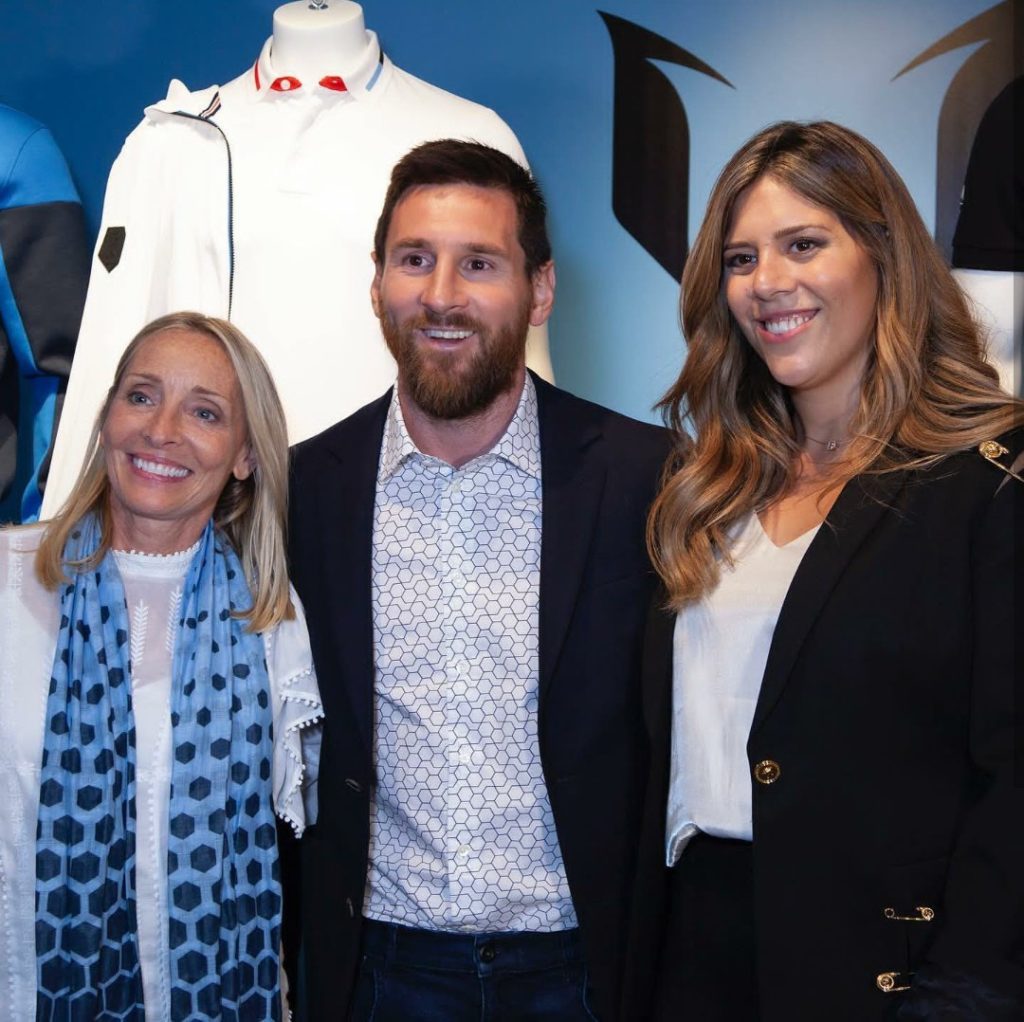 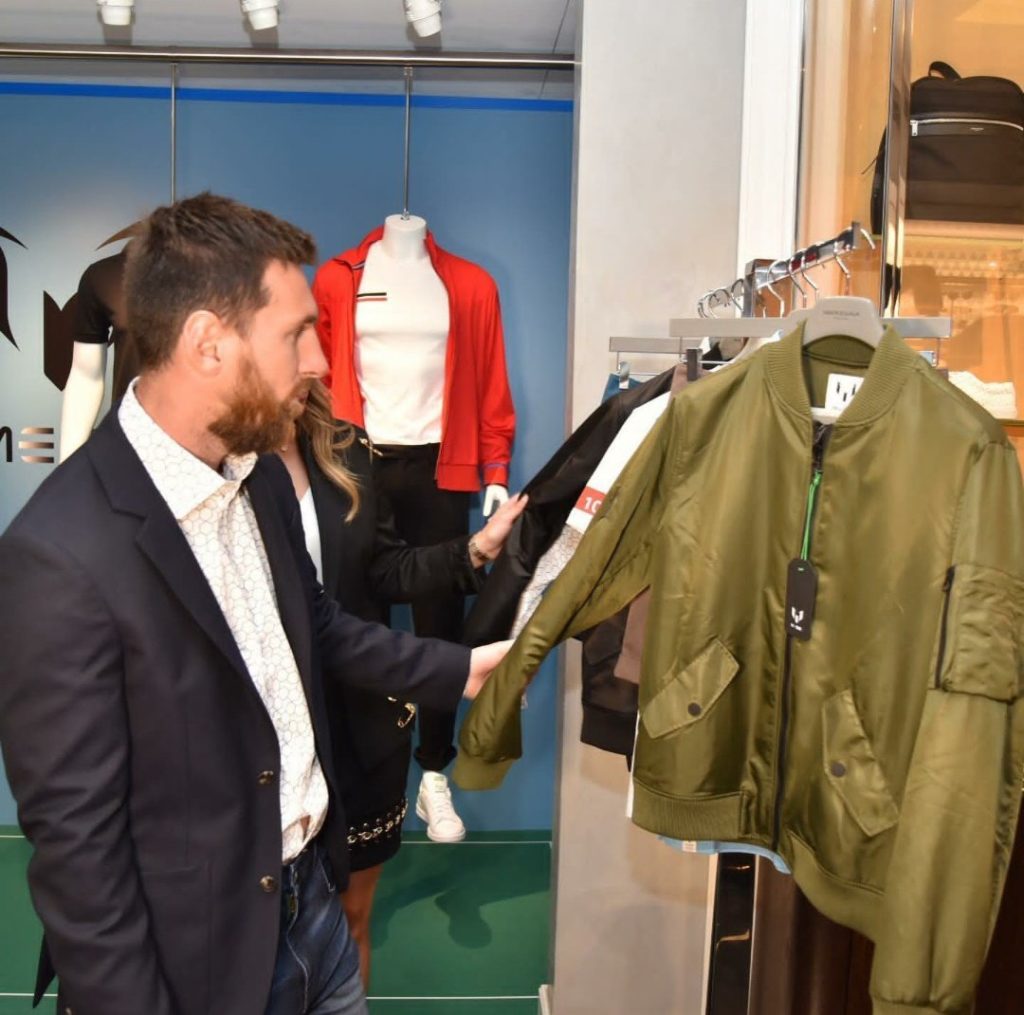 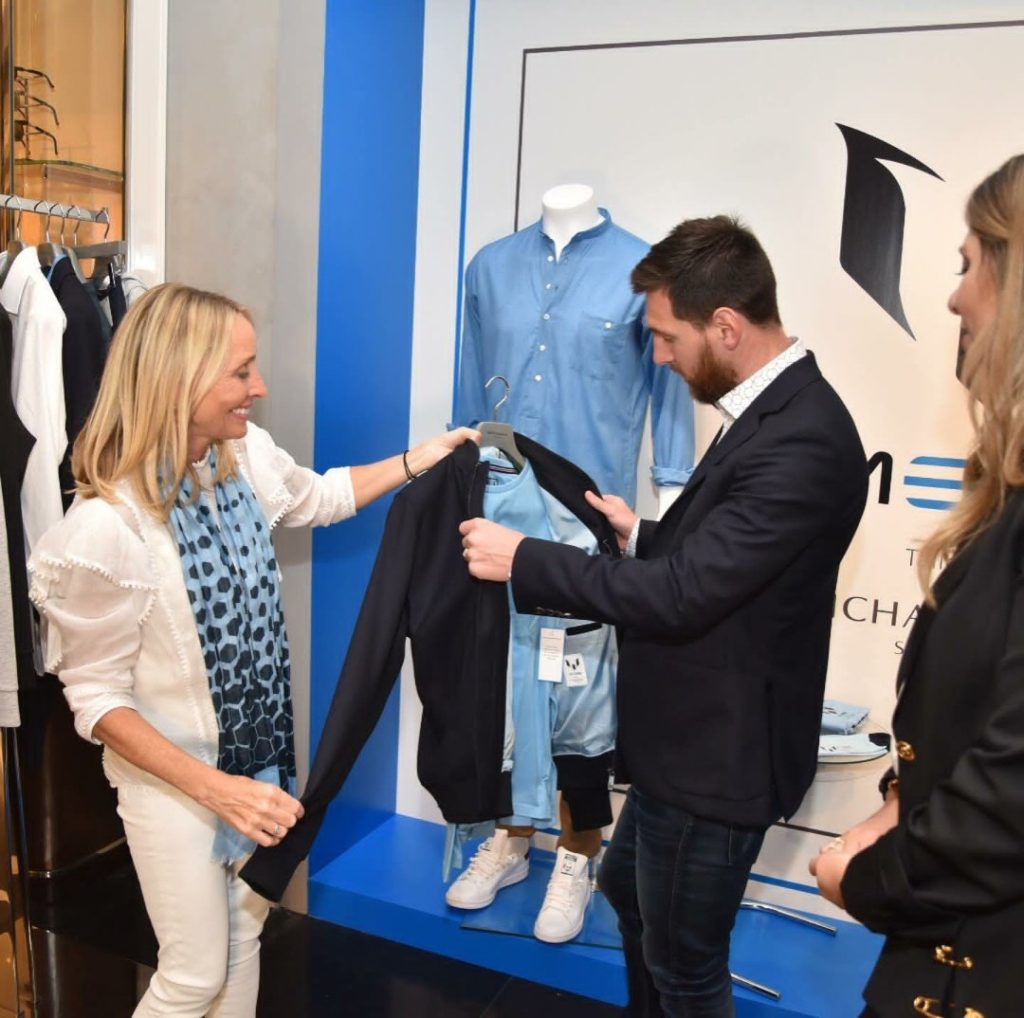