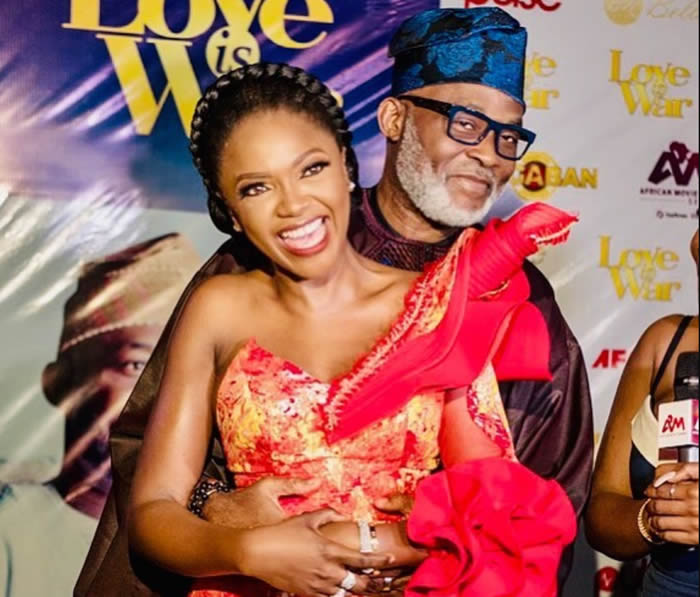 “Love is war”, an intriguing movie about a couple, who ran against each other in a political race, hit the cinemas on Friday.

The long-anticipated must-watch movie is a collaboration of Inkblot productions and Dioni Visions Entertainment, starring Omoni Oboli, Richard Mofe-Damijo, among others.

It tells a story about a couple who ran against each other for the governorship election in the same state. It is love at home and war at work, leaving their daughter, Ndana, in conflict.

They both win their parties primary elections and must go head-to-head in the secondary election. 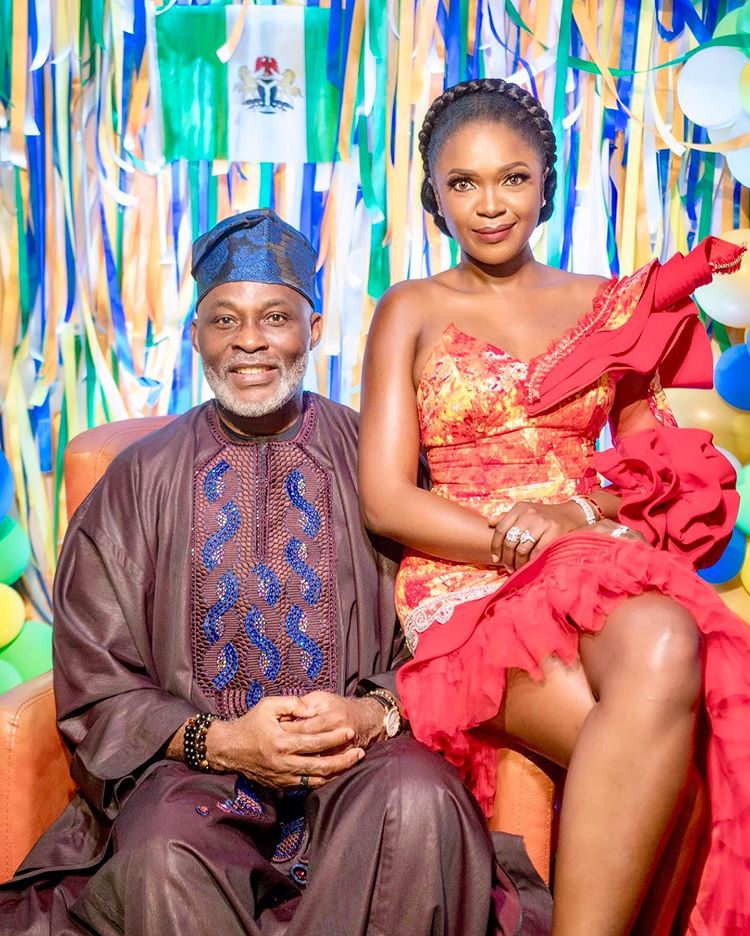 Hankuri, Dimeji’s wife, shows abilities and proves that a woman can run for any position in politics while Dimeji shows you don’t need any experience to win a political position

The movie highlights how politics is done in Nigeria. The journey, the gains and games of politics is well portrayed.

The latest movie to hit the cinemas nationwide is written by Chinaza Onuzo and directed by the director of wives on strike, Omoni Oboli.