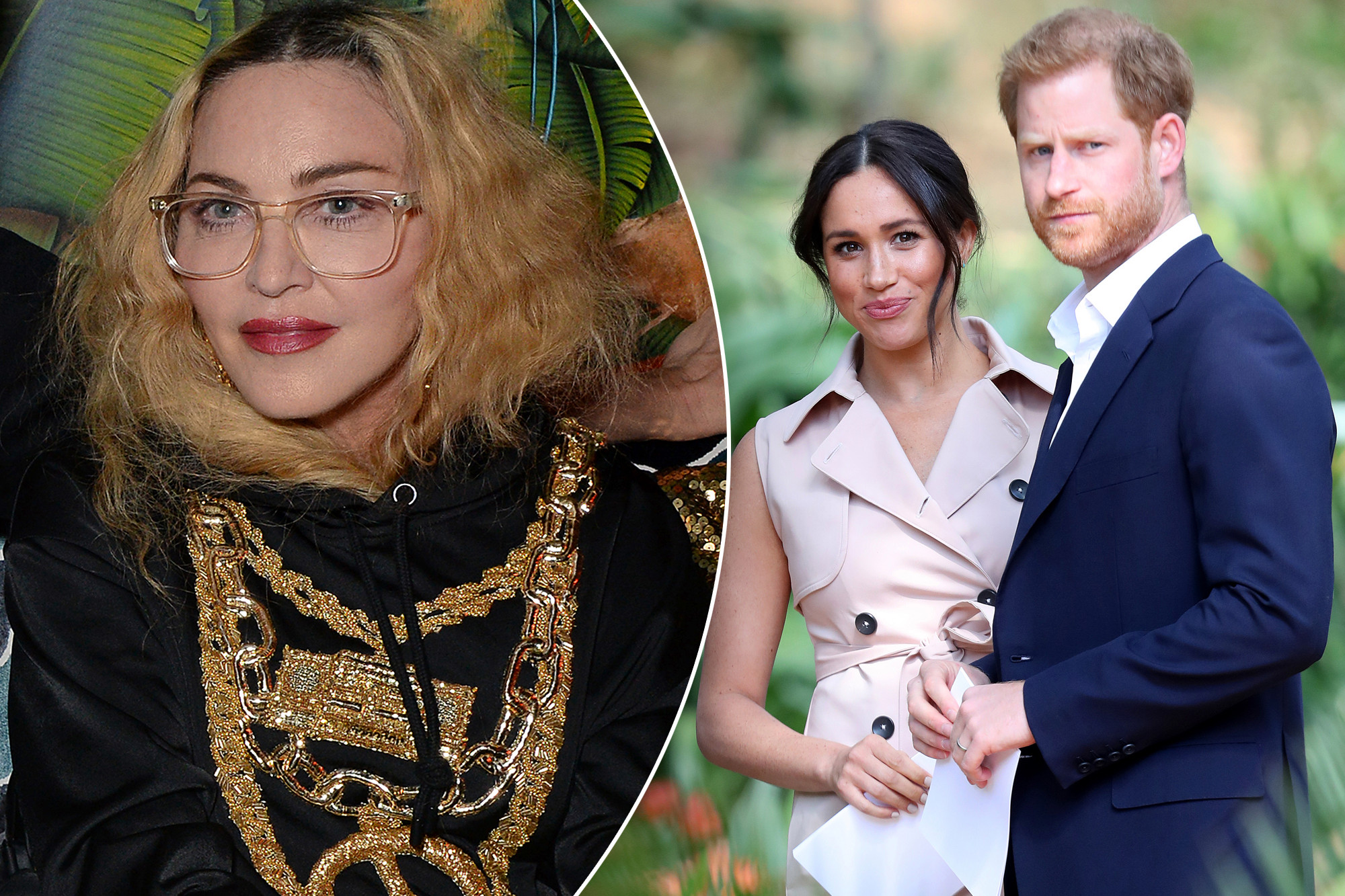 American singer and songwriter Madonna has offered to sublet her New York apartment to Prince Harry and Meghan Markle so they don’t have to stay in “boring” Canada.

In a video shared online, the 61-year-old singer is seen addressing the Duke and Duchess of Sussex while sitting in front of her dressing room mirror.

She said: “Harry, don’t run off to Canada. It’s so boring there.”

“I’ll let them sub-let my apartment in Central Park West. It’s [got] two bedrooms, it’s got the best view of Manhattan, an incredible balcony. I think that’s gonna be a winner, that’s gonna be the deal-breaker. Buckingham Palace has got nothing on CPW.

“The view is better, that’s for sure,” she added.

As a man giggled in the background, Madonna added: “Yeah, a bunch of guys in woolly hats.”

Sharing the video to Instagram, she wrote: “Do Megan and Prince Harry want to sublet my apartment on Central Park West??”

Do Megan and Prince Harry want to sublet my apartment on Central Park West?? ………………🗽❌ #madamextheatre #thelondonpalladium