A madwoman was reportedly caught strangling her infant in the premises of a popular Pentecostal church in Effurun, Delta state.

According to reports, the innocent baby who is a few months old survived the attack.

The sex and whereabouts of the child could not be ascertained as at the time of filing this report.

It was further gathered that the unstable woman may have sought to get the attention of the church authorities to assist her financially.

However, she is currently cooling her heels in police custody.

The state Commissioner of Police, Mr. Adeyinka Adeleke, confirmed the incident, adding that she is now in the custody of the police.

“Yes, it is true. But the woman is not mentally stable,” Adeleke stated.

When asked the sex and current location of the child, he said he would have to “find out” and was yet to give feedback as at press time. 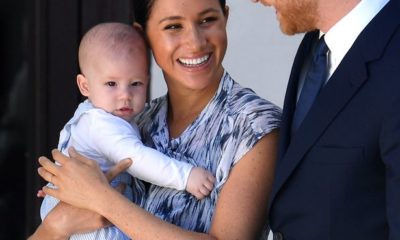 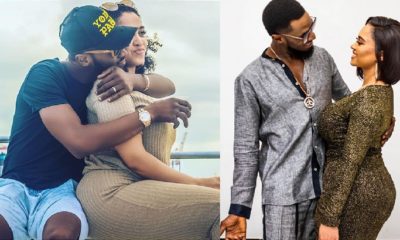 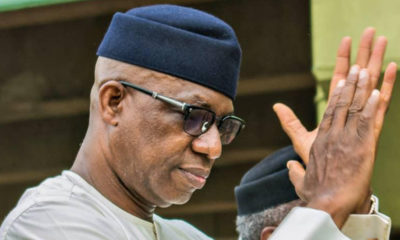